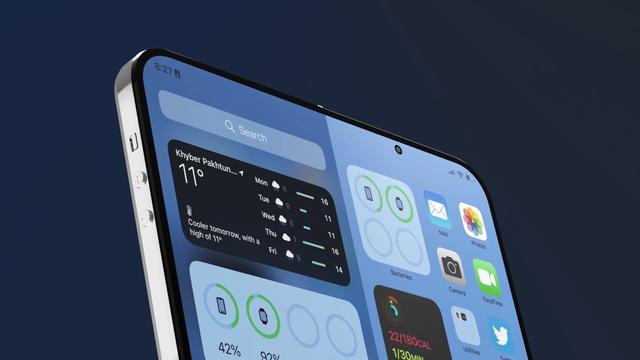 Ah, the iPhone Fold. Or iPhone Fold. Or iPhone Flippy McFoldFace. Whatever Apple ends up calling its much-rumoured foldable iPhone, there's no denying that the device has been on the cards for a long time now – and it's still unclear whether it'll ever actually arrive. But if it looks anything like these new renders, it'll have been worth the wait.

AppleInsider has shared a series of 3D renders based on Apple's patents for a folding iPhone, and they could be our best glimpse yet at exactly what the company is working on. Don't fancy waiting to see if it ever enters the fold? Check out the best Apple deals available now 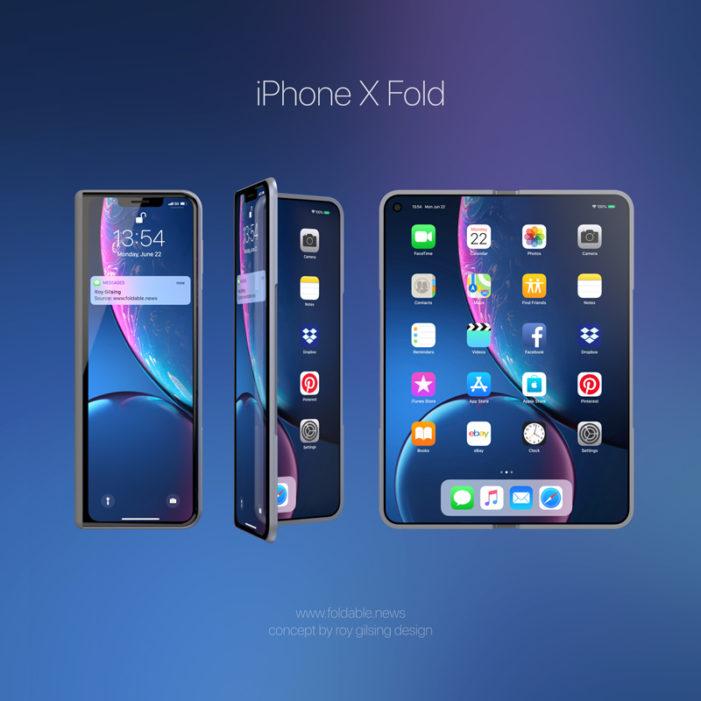 From flat sides to the addition of a hole-punch selfie camera, AppleInsider has incorporated many of the rumoured iPhone 14 design features into the renders. These, combined with a literally seamless iPad mini-sized display (not a crease in sight), have resulted in a pretty stunning piece of kit.

So what have we heard about the so-called iPhone Fold? Last year, as spotted by MacRumors, Apple analyst Ming-Chi Kuo has claimed that Apple will "likely launch a foldable ‌iPhone‌ with an 8-inch QHD+ flexible OLED display in 2023".

Recent rumours have also suggested that Apple is working on multiple folding mechanisms, including a more traditional clamshell 'flip' design (like the render below). Indeed, flip phones have seen a surge in popularity recently – but could Apple successfully pull off the design, or would the iPhone Flip flop? (Sorry.)

Of course, it's entirely possible that Apple isn't planning to release a folding phone at all. But with the rectangular design remaining largely unchanged for over a decade (aside from, you know, getting a little wider and thinner), we've got our fingers crossed that something truly unique could arrive as soon as next year. And if it looks anything like AppleInsider's renders, we'll be first in line. Want the best iPhone experience available right here and now? Check out today's best iPhone 13 deals below.

Daniel Piper is Creative Bloq’s Senior News Editor. As the brand’s Apple authority, he covers all things Mac, iPhone, iPad and the rest. He also reports on the worlds of design, branding and tech. Daniel joined Future in 2020 (an eventful year, to say the least) after working in copywriting and digital marketing with brands including ITV, NBC, Channel 4 and more. Outside of Future, Daniel is a global poetry slam champion and has performed at festivals including Latitude, Bestival and more. He is the author of Arbitrary and Unnecessary: The Selected Works of Daniel Piper (Selected by Daniel Piper).

TopicsNewsAppleiPadTabletsiPhoneGraphic Design3DArtDigital art
is apple working on a folding phone