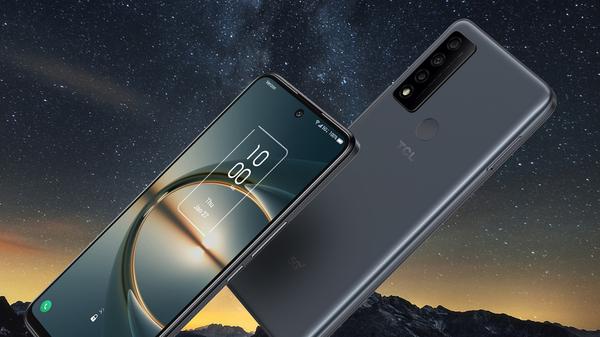 The TCL 30 XE and TCL 30 V were both announced during CES 2022 earlier this month, with the latter being an exclusive model for Verizon. TCL didn’t provide pricing or availability details at that point, but Verizon has now started selling the phone for $299.99.

This is yet another budget 5G smartphone, in roughly the same category as the Samsung Galaxy A32 (which will soon be replaced by the Galaxy A33) and OnePlus Nord N200. It has a Snapdragon 480 chipset, 128GB of internal storage (plus a microSD card slot), 4GB RAM, and 18W wired charging. The display is 6.67 inches, with a respectable resolution of 1080 x 2400, but the refresh rate is only 60Hz. 5G support is the main selling point, with support for Verizon’s mmWave, sub-6GHz, and C-Band networks. 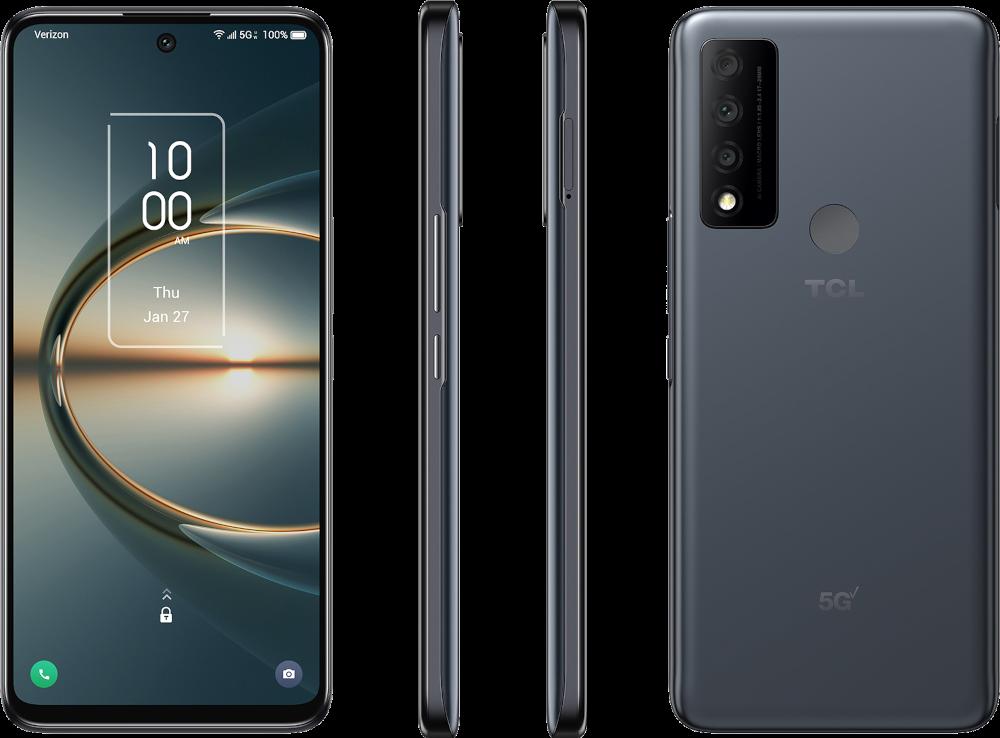 This doesn’t seem to be a terrible value for the hardware included, but software support has traditionally been a problem for TCL’s smartphones. The TCL 30 V ships with Android 11 out of the box, and TCL did not say if (or when) the phone would receive Android 12. Verizon also sells the older TCL 10 5G UW, which shipped with Android 10 in 2020 and never received Android 11.

Even though the TCL 30 V might not get any major Android updates, the phone does have a 3.5mm headphone jack. Take that, Galaxy S22. If you want to buy the TCL 30 V, check out the link below.