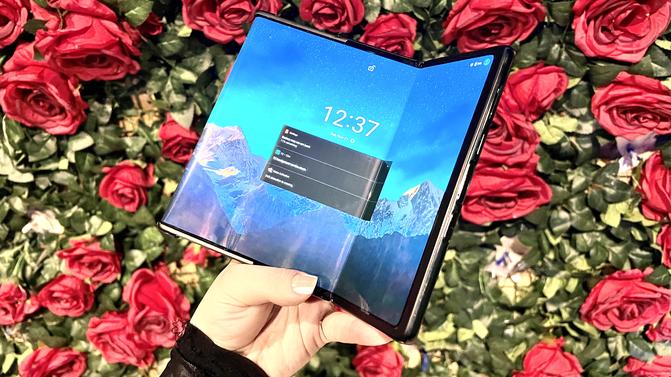 TCL Fold and Roll phone hands-on — yes, that's what they're calling it

The Fold and Roll might sound like a bread kneading technique or 1980s breakdancing move, but it’s actually the playful nickname of a new prototype phone from TCL. Unlike the best foldable phones currently on the market, TCL’s latest concept is outfitted with a mechanism that extends the folded-out display into an even larger phablet. 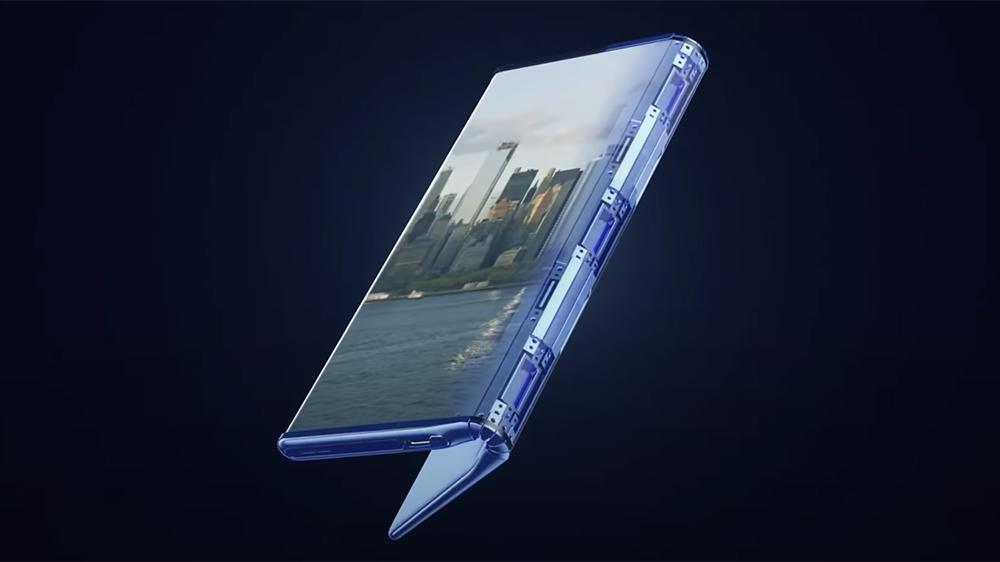 I had a chance to witness all the smartphone’s rolling and folding in action ahead of MWC 2022. I’d be remiss if I didn’t disclose that the Fold and Roll was rough around the edges, with part of the rolled out display going dark from time-to-time and the phone presenting virtually no functional software features.

Instead, the Fold and Roll I toyed with required a little imagination. But as long as the display was fully lit up with a basic home screen, triggering the roll-out mechanism offered more excitement than I expected. Presenting a form factor other than the Samsung Galaxy Z Fold 3 or clamshell Samsung Galaxy Z Flip 3, TCL has devised a way to maximize a smartphone’s screen space while keeping it pocketable.

Though the phone right now doesn’t have an exterior display like Samsung’s foldables, the un-sandwiched interior display measures roughly 7 inches before the roll show. Then, with the press of a button, the screen unfurls to 8.8 inches from behind the left half of the device. Rolled or unrolled, the 2880 x 2160-pixel display curves entirely over the left-hand edge.

what's the point of folding phones