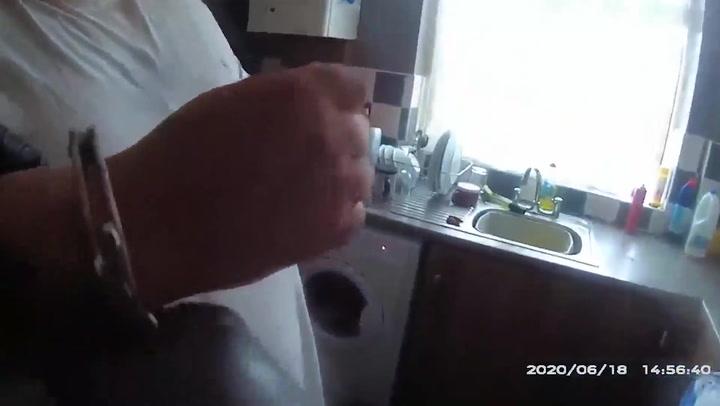 When police stopped two dealers in a van posing as anglers a meticulous search uncovered a lot more than fishing gear in the back. Officers smelt something a bit iffy when they stopped a Peugeot travelling between Liverpool and Wrexham on July 1, 2020,

The van's occupants, James and Matthew Royce, claimed to be on a "night fishing" trip but the bait they were using would hook a lot more than your average sea creature.

A quick search of the vehicle revealed the angling equipment looked "unused". Closer inspection of a green folding chair's plastic lining found bags of heroin and crack cocaine. In all there were drugs worth £61,970. It was one of eight such journeys the van made across the border and back between April 12 and October 14, of that year when the rest of North Wales in the height of the Covid-19 pandemic.

It was the beginning of the end of a plot to flood Wrexham with almost three quarters of a million pounds worth of heroin and crack cocaine.

James Royce and 15 of his co-conspirators were sentenced to a combined 130 years by Judge Nicola Saffman sitting at Caernarfon Crown Court. You can read that story here.

Matthew Royce remains at large after failing to appear and a warrant has been issued for his arrest. Stacey Martin, 27, of Gwenfro, Wrexham and Lewis Davies, also from Wrexham, received two year suspended jail terms.

Their illegal trade came to light after messages from the phones being used to run it were discovered by North Wales Police. That prompted the force to set up one of its biggest surveillance operation dubbed Operation Lancelot. 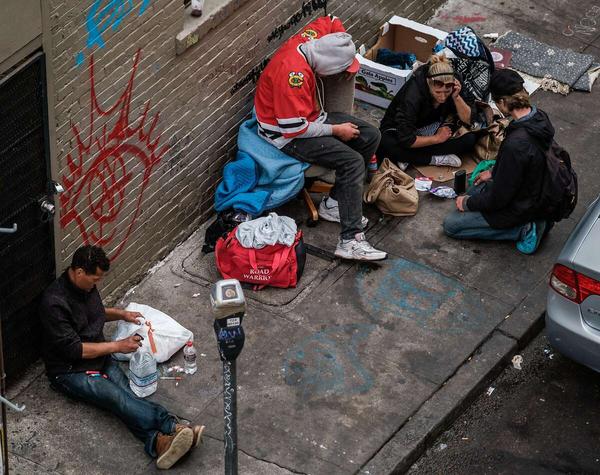 The judge in Caernarfon heard how officers built up their case through secretly monitoring the comings and goings of the gang at two central addresses in Wrexham. These included one in Y Wern and another in the neighbouring street of Gwenfro.

They observed the likes of Bradley Sandford, 25, and Levi Rowlands, 21, make "drops" in alleyways at the rear of Gwenfro near to where the gang was operating in Caia Park. Clips shared by North Wales Police show the men hand delivering drugs to people waiting in their cars.

Each group member played a different role in the operation - either purchasing the drugs, advertising them or arranging sales. Some of the group made multiple journeys to Merseyside to purchase cocaine and heroin before bringing the drugs back to Wrexham for distribution.

Overall, the sophisticated network saw just under an estimated £750,000 worth of heroin and crack cocaine put into the hands of drug users during the height of the COVID-19 pandemic. The ring came crashing down in late September when police raided six addresses on Caia Park.

District Inspector for Wrexham, Luke Hughes, said that none of this would have been possible without help from the community. They provided valuable information that helped pin down what was happening behind closed doors in their town.

Insp Hughes said: "Taking these individuals out - it does leave a bit of a void in the community. We are always concerned about that void, and what might fill it, so we appeal for the public to continue that information sharing.

"Unfortunately, there is a word bandied around where people refer to those helping the police as a grass. It's not being a grass, it's good community relations.

Nicola Rees, senior crown prosecutor in the CPS Cymru-Wales Complex Casework Unit, added: “Drugs destroy lives and are a blight on the community. The CPS worked closely with the police in building a strong case resulting in these convictions, disrupting one of the largest drugs conspiracies in North Wales.”

Take a look at the latest crime stats where you live below...