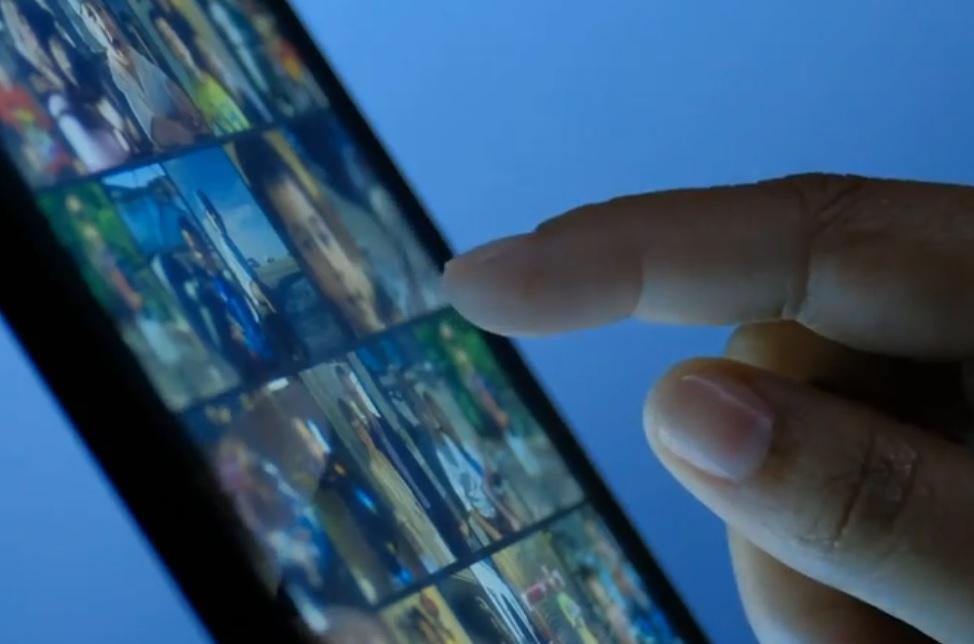 The Future of Mobile Device Displays—More than Just Touchscreens

Smartphones have come a long way over the last few decades. Gone are the glory days of using PDAs with monochrome screens backlit by a sterile white hue or the tiny no-frills displays most flip phones had in the late ’90s and early 2000s.

Before Apple released the original iPhone, most companies outfitted their handsets with a physical keyboard, which limited the size of the display in favor of functionality. Today, flagship smartphones come packed with pixel-dense screens that far surpass the 320 × 480/180 ppi density display equipped on the HTC Dream, the first phone to use the Android OS.

The display market for today's mobile devices has few innovations over pixel density. Thus, every yearly or bi-yearly upgrade typically features more pixels crammed into a 1-inch area denoted by nomenclature nobody outside the market really understands beyond 2K, 4K, or 8K.

Bottom-tier phones will usually pack a full-high-definition (FHD) display, while flagship models offer quad-high definition (QHD) and ultra-high-definition (UHD) iterations. This is, of course, followed by aspect ratios and the kind of video graphics array that drives those screens, such as WSXGA, WQXGA, and WQUXGA, among others.

Those numbers and definitions mean nothing without the kind of display-type technologies used to push those pixel densities. Most phones today use some type of AMOLED (active-matrix organic light-emitting diode) screen, which provides higher refresh rates than those using a passive-matrix. With that said, what will smartphones look like in the next decade or two? Will manufacturers continue to increase pixel densities on existing displays, or will innovation usher in new technologies that haven't been invented yet? 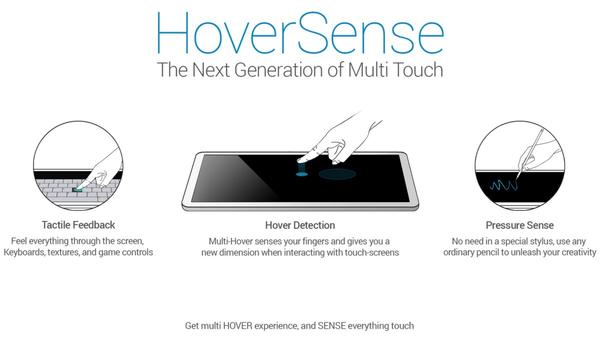 We can get a degree of insight into what the future may hold for display technologies by looking at what’s currently being released on the market today. One of those technologies includes foldable screens, which can bend without breaking due to the materials used to create them. Unlike typical displays, foldable screens employ flexible, plastic OLED displays rather than glass, which allow them to sustain the required bend radius to be folded and unfolded repeatedly without breaking.

Of course, these types of displays are prone to blemishes and scratches over their glass counterparts. Some manufacturers, such as Samsung, have found ways to incorporate glass into their designs. The company's Galaxy Z Fold3, for example, features a 30-μm-thick (0.0012 in.) ultra-thin glass with a plastic layer that's produced by an intensifying process to enhance its flexibility and durability (Fig. 1). Samsung states that the display is then injected with a "special material" up to an unknown depth to achieve a consistent hardness.

Regardless of Samsung's unique material, today's foldable phones aren’t as durable as single-screen devices and tend to scratch easily through moderate use. However, that could change over the next few decades.

Mobile-device companies also have dabbled with creating modular smartphones, using hardware that can be replaced when damaged or upgraded when needed, including cameras, different sensors packages, hi-fi audio, and even displays. LG's G5 and Motorola's Moto Z were great examples of what we could have had, but they ultimately failed to reach consumers, and they weren't fully modular.

Google's Project Ara, on the other hand, seemed to be a fully modular platform where every component could be replaced with relative ease, including the CPU, camera, battery, and of course, the display (Fig. 2). Unfortunately, the company quit Project Ara before it even shipped the phone to developers and moved on to different projects.

Perhaps in the future, smartphones as we know them, and the fancy pixel-dense displays, will transition into a different form from the handheld rectangles we know today. Advances in miniaturization have given rise to smart eyeglasses for augmented-reality (AR) and virtual-reality (VR) applications. Google Glass was a forerunner for the idea, and companies such as Apple and Meta (Facebook) are currently exploring the use of eyewear as a replacement for handheld devices.

The main problem with that involves shrinking the technology enough to fit a complete smartphone into the headwear without being bulky and obtrusive. The display technology isn't up to par yet, as most of these glasses project images and video directly onto the glass.

So, what will phone displays look like in the next few decades? Don't count on images being beamed onto your retinas or true holographic emitters that produce 3D images on the go. Advanced glasses and contact lenses are certainly in the realm of reality, considering we're currently seeing those devices today. The same can be said about AR/VR displays, which will continue to become incorporated into smartphone designs.

One aspect is certain: Tomorrow's displays will undoubtedly become more durable, and pixel densities will continue to climb to higher levels that will support 12K and above.

are folding phones the future