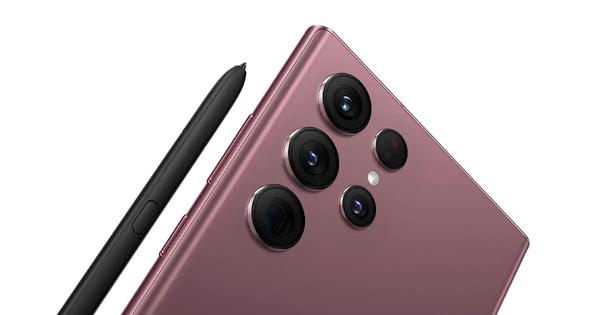 The first Samsung foldable device, the Galaxy Fold, was so bad that the company never even released it. Samsung sent review units to journalists, more than one of which broke after a short time. That forced the company to go back to the drawing board and make changes before finally releasing an updated version a few months later.

It's safe to say that the current Fold and Flip are far better than that first attempt, but it's still fair to ask whether anyone needs a foldable smartphone.

I can answer that easily: You do not need a folding phone. I also don't think Samsung has finally come up with a device that you can't possibly live without and therefore have to ditch your iPhone. That said, there's a lot about Samsung's latest offerings, the Z Fold 3 and Z Flip 3, that's worth looking at.

This isn't meant to be a typical phone review, although I do have review units of both devices that I've been using. My impression is that they are the best-built foldable phones you can buy.

Feature-wise, though, these aren't the "best" overall phones you can buy right now, unless the feature that matters most is that your device folds in half. I'm not saying they are bad. They are even water-resistant, but, at $1,800, I still wouldn't recommend dunking your Z Fold 3 just to prove the point. The Flip 3, on the other hand, manages to sneak in just under $1,000, which is -- to say the least -- unexpected for a phone this good. 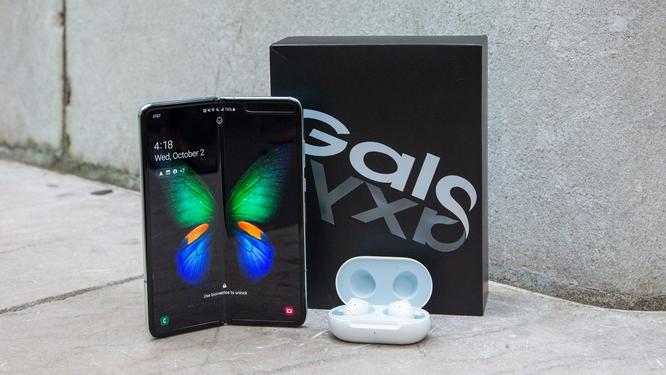 Most people, however, care about things like cameras and battery life. You'll have to make sacrifices in both cases They also care about whether they'll be able to run the apps they like. That's actually an important consideration that we'll come back to in a minute. First, however, there's actually something much more interesting.

The Fold 3 and Flip 3 are very different phones that exist for very different reasons. The first is an almost normal-sized phone that can become a tablet when you need a bigger screen. The other is a normal-sized phone that gets smaller when you want to put it in your pocket or your bag. That sounds like a trick, and it mostly is, but it's a very good trick, and one I suspect a lot of people will like -- especially at that price point.

The larger version, the Galaxy Z Fold 3, is an improved version of the Fold 2 in almost every way except one. Unfortunately, that one reason -- the software -- is almost a deal-breaker. Apps can't seem to figure out if they're running on a phone or a tablet, and even when they do, Android is a pretty bad tablet experience.

To be honest, I'm not sure it matters. Regardless of which of those goals Samsung is chasing, having two very different examples of what a foldable device should be is a brilliant way to get there. The point isn't as much about "this is what a foldable smartphone should be" as it is "if you want a device that folds -- for whatever reason -- we have one that does that."

I'm not suggesting that you shouldn't have an opinion about something. In fact, many times that's exactly what your customers expect from you -- that you have an opinion. It's why they give you money in exchange for whatever it is you make.

I do think, however, that it's possible to have more than one idea at the same time, and have good reasons for both. In this case, Samsung's two foldable phones aren't different versions of the single idea that phones should fold in half, they are two very different things altogether. In fact, the only thing they really have in common is that they have a hinge.

That's a powerful lesson because Samsung's goal isn't to convince you that phones should unfold and get bigger, or fold in half and get smaller. Its goal is to convince you that a foldable phone can work for you, whichever version does what you think it should do. In that sense, the fact that it's willing to let the market decide is brilliant.

why does anyone care about folding phones