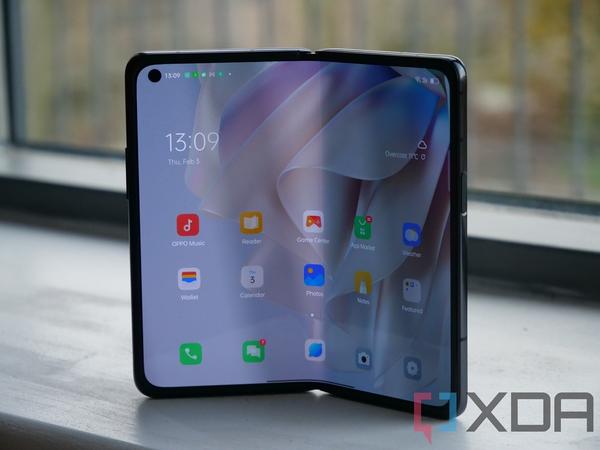 The OPPO Find N convinced me that foldables are the future

Android phones have been getting increasingly monotonous as the years have gone on, though that’s not necessarily a bad thing. There’s a comfort to be found in the conventional glass slab, with companies aiming to perfect the form factor in order to produce the most ergonomic and beautiful smartphone in the business. Foldable phones change that paradigm somewhat, and with the increasing prevalence of devices such as the Samsung Galaxy Z Flip 3, it seems that the future of smartphones is clear. I’ve been using the OPPO Find N as my daily driver since it was sent to me by OPPO Ireland for testing. It has convinced me that not only can the foldable form factor be practical, but that it’s likely to be the future of smartphones. It’s a tablet that fits in your pocket, what’s not to like?

The OPPO Find N combines an Android tablet into an Android phone, and while this isn’t a review (my colleague Ben has an OPPO Find N review that you should check out instead), it’s already incredibly easy to see the benefits. Android tablets aren’t very good, and often their biggest issues are a lack of high-end specifications and poor quality software. Foldable phones though, so far, are packed with nearly the highest-end specifications around, solving that part of the equation.

Secondly, because apps are seldom made for tablets (let alone devices that can turn into tablets on the fly), the software has to be built around supporting those apps on the OS level. OPPO has put a ton of work into its software to make apps comfortable, with many apps defaulting to launching in a portrait-style box when the phone is unfolded. You can easily enable an app to use the full screen from the multitasking menu, but it shows that OPPO knows that a lot of apps just aren’t optimized for large screens. Android 12L will likely go a long way in fixing this.

When you combine OPPO’s heavy-handed take on foldables with the above, you get a fantastic mesh of software and hardware that shows what foldable phones really can be. I don’t even think twice about how I use my phone anymore — I walk around, using my phone in its folded state with the 60Hz screen as normal. When I sit down on a train, a plane, or even just in a coffee shop, I can unfold it and enjoy the twice-as-big display. 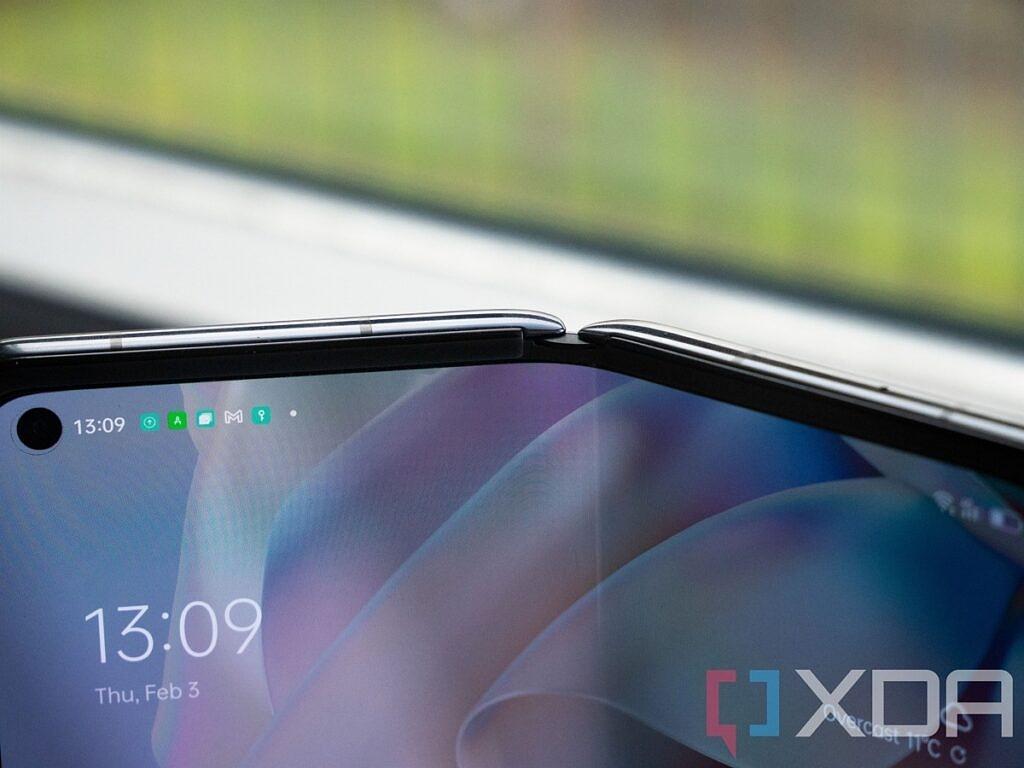 Foldables are the future

Once Android solves its tablet woes, then I can’t see how foldable phones won’t be the future of Android. Most apps are perfectly responsive, and the OPPO Find N has entirely changed the way that I use my smartphone. Its smaller form factor makes it perfect to use in one hand until it’s unfolded, and if you’re unfolding it, then you’re almost certainly in a position where using two hands isn’t much of a problem.

As for “fragility”, I haven’t had any particular cause of concern after actually using the device. It certainly doesn’t feel any more fragile than other devices, and it’s the same level of care that you would give to a laptop. If we’ve figured out how to use laptops and know to close them when we’re not using them, then we can figure out how to use foldable smartphones.

Am I worried about the incredibly complex hinge mechanism that goes into devices like these? Absolutely, but that’s why I think they’re the future and not the present. I still think that not everyone will want to use a foldable smartphone, and to be honest, if I’m spending my own money, I’ll still likely hold out on a generation or two before buying a foldable smartphone that I can use myself.

However, one final aspect that really has me thinking foldable phones are the future is, at least according to Mark Gurman, even Apple is interested in the space. Apple is notoriously slow to adopt new technologies, and if the company is at least looking at foldables, that means it sees value in the space.

Does that mean Apple will definitely release a foldable? No, because companies with a scale as large as Apple probably test hundreds of different types of products that never see the light of day. The difference is that foldable phones are here, and it’s likely that they’re here to stay. There’s a strong possibility that one day, a foldable iPhone (or even under a different name, in true Apple fashion) will reach the masses.

The one form-factor to rule them all

From my own experience, this is the one form factor to rule them all. It’s a phone, it’s a tablet, and it has all of the benefits that you can expect. In devices like the OPPO Find N which lack a crease, it’s so easy to see the appeal. There are genuine use-cases where it makes much more sense than a phone too, and more than I thought I would realize.

For example, the other night I went out for dinner with some friends, and we were trying to work out how to split the bill. We each sent a message in a shared group chat with the amount on the bill that amounted to what we ordered, and I added it up in a floating window calculator on the unfolded OPPO Find N. I was then able to screenshot that total value, with the numbers used to add it, superimposed over the conversation. It was incredibly seamless and convenient, and an undoubtedly better experience than trying to either fit the floating window over an app on a normal phone or worse, switching between Facebook Messenger and my calculator app constantly.

It’s the little things that make me realize why I like foldable phones, and it’s why, so far, it feels like a vastly superior experience to the normal glass slab. There’s nothing wrong with a phone that doesn’t fold, but you can do so much more with one that does. I was on the fence before, but I’m a believer now: foldable phones are the future, and I can’t wait to see what’s next.