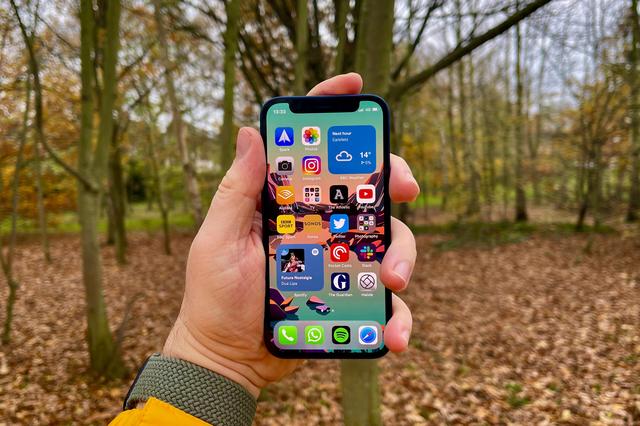 OPINION: If the latest leaks are to be believed Apple is hopping on the bandwagon and is developing an iPhone Fold, which is the last thing we need.

The foldable market well and truly exploded within the last couple of years. We started off steady with the Motorola Razr in 2019, which truly was the rebirth of the flip phone.

Despite a few hiccups and some strange design choices – such as the annoying panel crease across the Samsung Galaxy Fold, or the fact the Razr’s display didn’t sit flush with the hinge – it was all good fun and everyone got to relive the noughties without the horror that was dial-up internet.

But the foldable trend didn’t end, it continued on and culminated in the Samsung Galaxy Z Fold 3, as well as the Galaxy Z Flip 3. The company claimed that it actually shipped four times as many foldable phones in 2021 than in 2020, with these two foldables responsible for the success.

And since then, this niche idea has transformed into the latest trend, even though I’ve never actually seen a foldable out in the wild. Asus confirmed the Honor Magic V at CES 2022, and Motorola is now looking at new form factors for its latest phones.

So it was just a matter of time before Apple wanted in on the action, with the company’s absence from the trend actually putting some people off buying foldables, as it was reported that Apple wouldn’t even touch the idea until all the issues with the category’s screens were completely ironed out.

And the new leaks still suggest that the company has ‘reservations’ about the idea of an iPhone Fold, even if it’s now working on multiple prototypes.

This is where my issue lies with foldables in general; even with major companies like Samsung, Motorola and now Apple working on new forms, it seems like there will always be issues. The screen will never be as durable as a brick phone, and I personally will never be interested in a phone that takes up even more room in my pockets or my hand.

To see Apple already devoting time to a fairly new concept is a little annoying in and of itself, as it’s only recently picked back up the Mini, with the iPhone 12 Mini, which actually solves the need of people wanting more compact phones that still pack a lot of power.

For me, I would rather see companies – specifically Apple in this instance – move away from foldables, at least until the major design flaws are dealt with, mostly for the fact that you’re adding a massive vulnerability to a product that’s already upwards of £1000.

The last thing I want to see from Apple is a phone that costs even more money, especially since replacing the screens on foldables is a massive cost on its own, with the replacement inside screen for the Z Fold 3 costing over £400.

In my opinion, I will always prefer a more durable and sturdy phone that I can actually hold in one hand, rather than a book made of glass that seemingly could break at any moment.

The trend of foldables is interesting and definitely a throwback to childhood, but seeing as I’m still waiting to see the Z Flip 3 actually in action in the real world, I can’t believe that many people would be more excited about the iPhone Fold 14, than the iPhone 14 Mini.