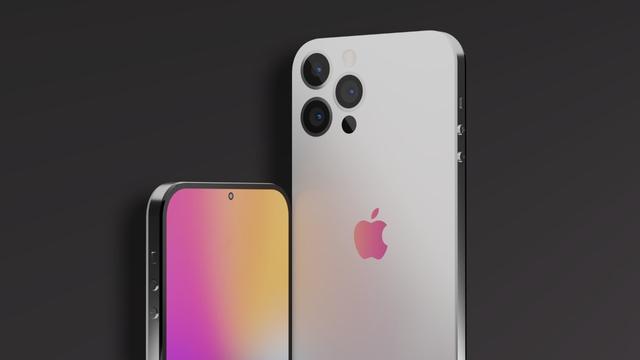 Apple’s new iPhone 14 series is expected to have four devices in two different sizes, according to the latest industry leaks.

The smartphones are expected to come with the company’s much-awaited satellite technology, a bigger display and a smoother rear surface with no camera bump.

Here is what users can expect from the launch that is predicted to take place in September.

The Pro versions of both models would be upgraded to the new A16 processor while the iPhone 14 and iPhone 14 Max will retain the A15 chip present in iPhone 13 series phones that were launched in September, said Apple analyst Kuo Ming-chi.

All four new models are expected to start with 6GB RAM of memory, Mr Kuo said.

However, the company is expected to discontinue the production of its 14.4cm Mini model, according to a 9to5Mac report.

Will satellite technology finally make it to iPhone?

The new iPhone 14 series could come with satellite technology that was earlier expected to be embedded in the iPhone 13 series. This feature will allow users to communicate with first responders in case of emergency in areas without 4G or 5G coverage, industry experts said. 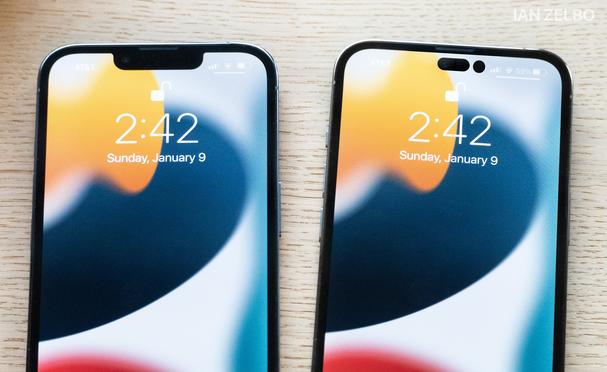 Apple has had a dedicated team working on this technology for several years and it has been exploring merging this with its iPhones since 2017, according to a Bloomberg report.

Replacing the large notch on the front, the new iPhones are expected to come with a punch-hole style camera. It will put the camera in a good place with no compromise with the screen size.

The large notch, housing what Apple calls the TrueDepth camera display, was introduced in 2017 with the iPhone X.It continued until the iPhone 13 series when the notch size was trimmed by 20 per cent.

The rear of the phone will be smoother with no camera bump and the new design will feature round volume buttons, that were last featured on the iPhone 4, according to popular predictions.

Will Apple ditch the lightning port?

Apple is considering using a USB-C port rather than the lightning connector to charge the iPhone 14, according to a report. It could be the biggest shift for the world's most valuable company's flagship product.

Apple tipster, who goes by the alias Leaksapplepro, details three reasons why the company is said to be considering the change — faster transfer speeds, environmental concerns and trying to avoid legal troubles, particularly with the EU, which in September pushed for a common charger for technology devices.

Where does Apple stand in the smartphone market?

With a yearly increase of 19.7 per cent in smartphone shipments, Apple maintained second position with a 16.7 per cent market share last year. The technology company sold more than 239.2 million iPhones in the January-December period.

Overall, global smartphone shipments to end users stood at more than 1.43 billion in 2021, an annual increase of 6 per cent, despite supply constraints because of production disruptions and component shortages caused by the coronavirus pandemic.

The world’s biggest smartphone-maker Samsung — which held a 19 per cent market share last year — is pushing foldable phones to increase its market share and gain customers. It launched two bendable devices, the Z Fold 3 and the Z Flip 3, in August.

Apple is also working on a foldable device, although it is still some years away, according to Bloomberg.

Foldable smartphone shipments are projected to increase about three times on an annual basis to about nine million units this year, with Samsung accounting for an 88 per cent market share of the high-end devices, said Hong Kong-based Counterpoint Research.

Why are iPhones important for Apple?

The iPhone is the best-performing product for Apple, which posted a record quarterly profit and sales in the holiday quarter. Net profit jumped to $35 billion while sales rose to more than $123.9bn during the quarter that ended on December 25.

The technology company's iPhone sales accounted for about 57.7 per cent of the total revenue in the quarter. Smartphone sales surged by about 9.1 per cent to more than $71.6bn in the October-December period, compared with the same period in 2020, as they surpassed analysts' estimates of $68.3bn.

iPhone through the years

The iPhone through the ages: Former Apple CEO Steve Jobs introduces the iPhone to the world in San Francisco, California, on January 9, 2007. It had a 3.5-inch screen and 2MP camera. Reuters

will iphone come out with a folding phone