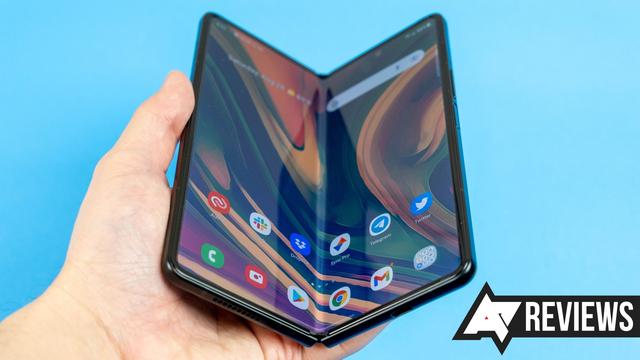 Looking a lot more like the Oppo Find N

Rumors of Google's foldable Pixel device have been floating around for a while now, though nothing concrete has leaked to confirm its existence. But the company is introducing a bevy of improvements for folding phones in Android 12L, which hints at some Pixel Fold's eventual arrival. A rumor from late last year also claimed that the foldable could arrive in 2022 with an inferior camera setup compared to the Pixel 6. The newest Android 12L beta has now possibly revealed the design and confirmed that the device would feature the same GS101 Tensor chip that's currently ticking inside the Pixel 6 series. 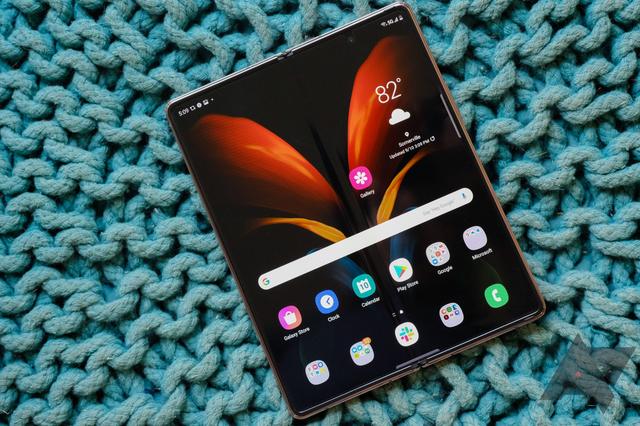 New animations discovered in the beta refer to the Pixel Fold's "Pipit" codename and show how to insert a SIM card or use an eSIM during the initial setup. One of the animations shows the device in its folded state with the hinge on the left, volume rocker on the right, and the SIM card tray mounted at the bottom. Another animation shows the same SIM insertion process but with the display unfolded. Going by the shape of the device in the animation and some calculations, 9to5Google speculates that the inner display of Google's foldable will have a 7:8 aspect ratio. This means it could have a different design than the Samsung Galaxy Z Fold3 that has a taller 22.5:18 aspect ratio. It would align more closely with the Oppo Find N and its squarish 8.4:9 aspect ratio.

As we noted in our hands-on with the Find N, the squarish aspect ratio means it has a wide enough cover display to make typing a breeze and ensures no app layout compatibility issues. Meanwhile, the taller aspect ratio of the Galaxy Z Fold3's cover display causes some apps to break and leads to a frustrating typing experience with a lot of typos.

All this information is based on a beta version of Android 12L that's still in development, so there's a lot that could possibly change. Nonetheless, these animations add credence to rumors of Google working on a Pixel Fold that could launch this year.