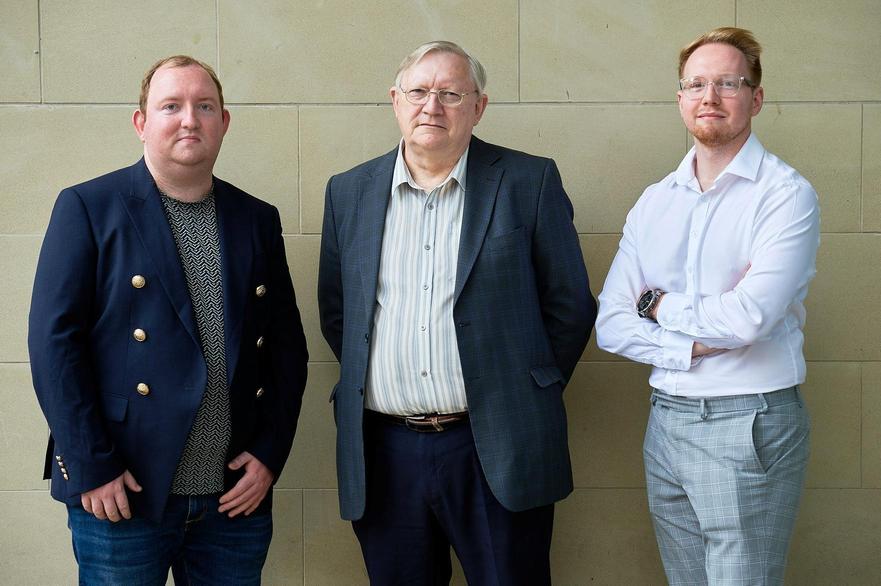 A young entrepreneur left to foot the family bills after his father’s secret gambling addiction left them penniless has sold a safety app back to the industry in a bid to stop millions from falling victim.

Adam Bradford was just 20 when he received a devastating phone call to say his dad was on his way to prison - after stealing over £50,000 from his employer and racking up £500,000 worth of debt.

Totally unaware of his dad’s 30-year addiction to slot machines and online betting, Adam, of Sheffield, spent years paying off his father's debts, before turning his attention to reforming the gambling industry.

Adam, who was diagnosed with autism aged 11, has sold his safety app 'Bet Protect' to a global gambling body, and will see it embedded in top online betting sites across Europe, Asia, Africa and America.

It comes just a week after Gambling Minister Chris Philp said 'reform is undoubtedly long overdue', and told how the government white paper on the industry would be out next month.

Adam, one of only three people in the UK to receive the Queen’s Young Leader Award, said: “When we got the phone call from dad’s lawyer to say he’d gone to prison, we had no idea what for - mum just got off the phone and said ‘he’s gone’.

“It was only when I discovered the paperwork that I saw the house had been re-mortgaged as much as it possibly could, it was actually in negative equity. 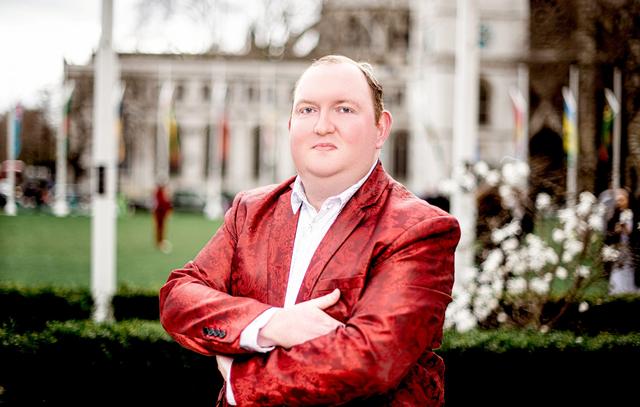 “I effectively became a one-man debt management company. I basically prevented things from completely collapsing, sold the car, saw solicitors and made sure we had a roof over our head. It was like a life’s work.

“We were so confused about how we couldn’t spot it, where did we go wrong? How did he manage to hide it so well?

“We were angry at the beginning, but very quickly that anger turned into concern and we didn’t know where to turn to for help as a family.”

Adam, who turned down four top university offers after being headhunted by Dragons’ Den star Peter Jones’ Academy, started his campaign eight years ago to help the industry 'see the damage they were doing’.

Adam said: “When dad came out of prison, he was a shell of himself and bruised, shattered, pale and thin.

“The first thing he said was he was going to put things right, and we set about changing public perception of gambling.

“After five years of campaigning, in 2019 we started the Safer Online Gambling Group, and we've worked to show gambling addiction is a mental health problem and there needs to be both government regulation and support on the NHS to keep people like my dad safe.”

Adam told how his dad was one of his greatest supports following his autism diagnosis and helped him move schools aged 15, where he went on to get 27 GCSEs - one of the highest number ever achieved in the UK.

After founding the Safer Online Gambling Group together, they developed an app called Bet Protect alongside Entain - owners of bookies Ladbrokes and Coral - which is informed by gambling addicts and therapists.

Adam, who runs the Adam Bradford Agency, has a long history of developing successful tech, after creating a platform for teachers to make their lessons more interesting aged 14, and selling it back to his school - bagging £10k in a young enterprise fund.

Adam, 29, from Sheffield, added: “It’s funny how things work out. We just sold Bet Protect to a company in Gibraltar called Crucial Compliance, who are rolling it out across the whole industry globally and it will help protect millions of people.

“The model behind it is not commercial, meaning all money is reinvested into making the app bigger and better to support more people.”

Adam, who splits his time between the UK and UAE and is working alongside his brothers Ryan and Alex, is also an ambassador for Bono’s charity ONE in Africa, and has set his sights on improving social issues around the world through business.

After finding himself stranded in Benin Republic, West Africa, during the pandemic, he launched a COVID app with local young entrepreneurs to spread information about the virus.

He aims to reach one million young people across the globe and create more opportunities for social entrepreneurship, and is currently working with the BritishGroup in Dubai on various projects to support young entrepreneurs.