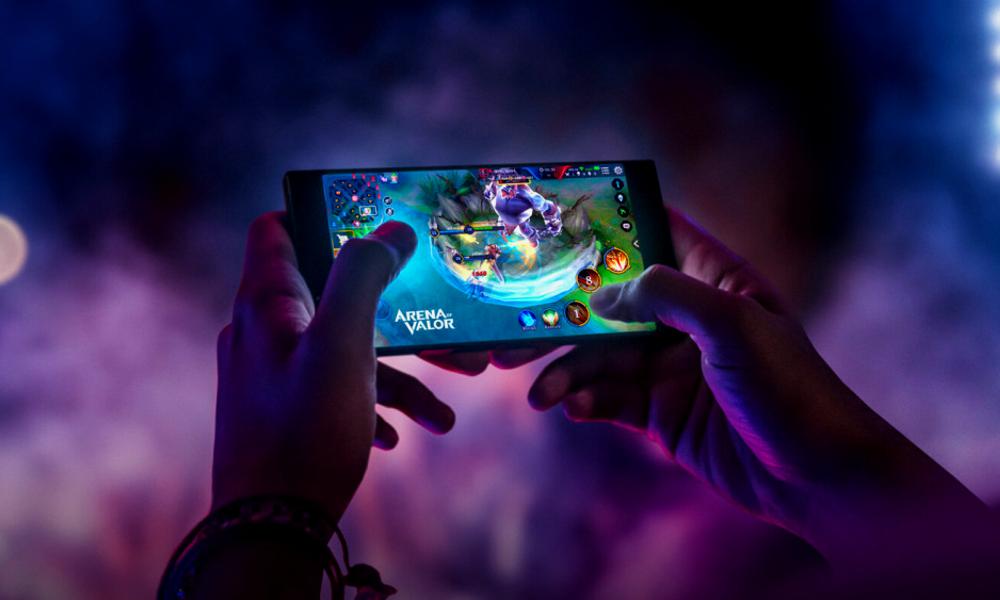 95 per cent of the playing population are mobile gamers

The global crypto gaming industry was valued at US$321 million in 2020.

For the longest time, most African parents have viewed video gaming as a waste of time and resources. As a result, African gamers mainly played on consoles and computers in gaming joints and cyber cafes.

However, in the last five years, the video game market has lucratively shifted as many Africans enjoy the games and even have gaming consoles on their computers at home. The Coronavirus pandemic kept many people locked indoors, and gaming became one of the most preferred activities to kill boredom during the lockdown.

The video game market has also localised the content to the continent, with most characters, languages and assets adopting some African characteristics. The games are hitting home!

The growth of the gaming industry is taking an upward trajectory. The number of video gamers on the continent has doubled over the past five years.

It's now 2022 when World Bank and the African Development Bank are reporting a whooping 650 million mobile phone users in the continent. Smartphones are now the primary gadget where most people are playing video games; 95 per cent of the playing population are mobile gamers. With almost every smartphone model, you can play your favourite game anywhere, at any time.

A 2021 study by Newzoo (a games analytics company) and Carry1st (a South African gaming platform) indicates that the number of gamers in Sub-Saharan Africa has risen from 77 million in 2015 to 186 million in 2021.

South Africa ranks top in the continent, with 24 million gamers, a 40 per cent share of the gamers in Africa. Ghana ranks second with 27 per cent, followed by Nigeria (23 per cent), Kenya (22 per cent) and Ethiopia (13 per cent).

The factors that have affected African gaming include:

The United Nations estimates the median age of 1.3 billion people in Africa to be seven years. That means that more than half of the people in the continent are youths are the most significant market to the gaming industry.

Laws governing gambling taking place through online gaming in the continent have not been as stringent.

Increased internet connectivity in the continent has created a favourable environment for the gaming industry to grow. 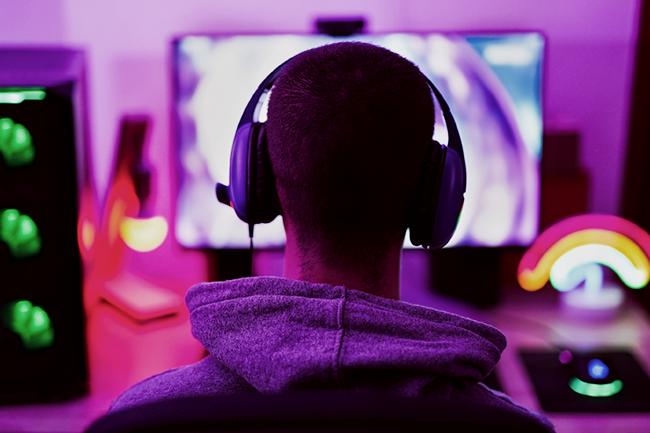 "Gaming in Africa is exploding. Crucially, this applies not only to people playing games but also to those willing to pay as well," said Carry1st CEO and Co-founder Cordel Robbin-Coker.

African gaming developers are customising games to increase their popularity.

Developers have spotted "the explosive gaming market" and are fast adding new elements. Gamers' ownership of characters and assets is one of the latest additions to the industry to leverage blockchain technology. An example of blockchain in gaming is the Usiku Games Afrika company.

Usiku Games Afrika, a Kenyan based gaming company, is pioneering the new dawn of blockchain gaming. The increasing number of tech-savvy youth could soon start earning from the industry boom.

Usiku Afrika founder and CEO Jay Shapiro said they were looking for financial mechanisms built into the games where gamers can either spend or earn more transparently. People will enjoy the thrill of gaming and, at the same time, make a living from it.

The relationship between cryptocurrencies, digital currencies and gaming.

Get the latest in African news delivered straight to your inbox

We need to confirm your email address.

To complete the process, please follow the instructions in the email we just sent you.

There was a problem processing your submission. Please try again later.

African countries adopting digital currencies has been directly proportional to the growth of crypto gaming in the continent. Of the 186 million gamers in Sub-Saharan Africa, 63 million of them pay to play games, the fastest-growing figures globally.

A recent report shows a growing appetite for trading in gaming using cryptos and digital currencies. Thirty-eight per cent of the 41.9 million gamers holding cryptocurrencies across the world are aged between 21 to 38 years old. Could this be a new avenue to create a source of earning among the youths interested in gaming?

Africa and the Middle East have a combined 5.9 million gamers owning cryptocurrencies. The numbers in Africa could shoot up as the continent is projected to have the highest youth population by 2050.

There is an immense potential for crypto to be involved in the gaming industry. Newswagg's noted that 80 per cent of gamers with crypto accounts are open to using digital currencies to purchase games.

The global crypto gaming industry valued at US$321 million in 2020.

Read the original article on The Exchange.

what is the fastest gaming phone