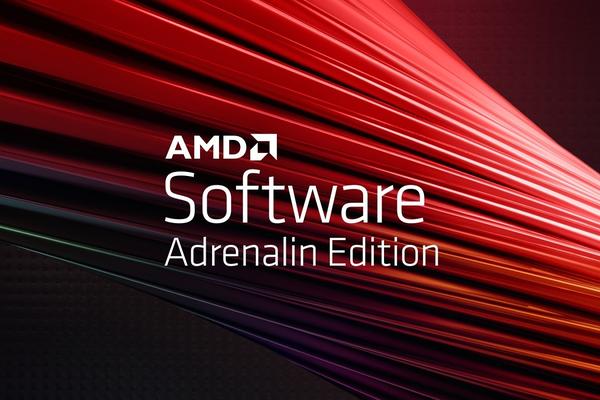 AMD has just released AMD Softwaare Adrenaline Edition 2022, the latest version of its drivers and software for PCs with AMD GPUs. This new version of the driver comes with a major new feature, AMD Radeon Super Resolution, based on the FidelityFX Super Resolution (FSR) technology.

Unlike AMD FSR, Radeon Super Resolution is an in-driver upscaling technology that can increase performance by rendering games at a lower resolution and then upscaling them to match the display output. This typically results in higher frame rates and it shouldn’t have a huge impact on visual fidelity. 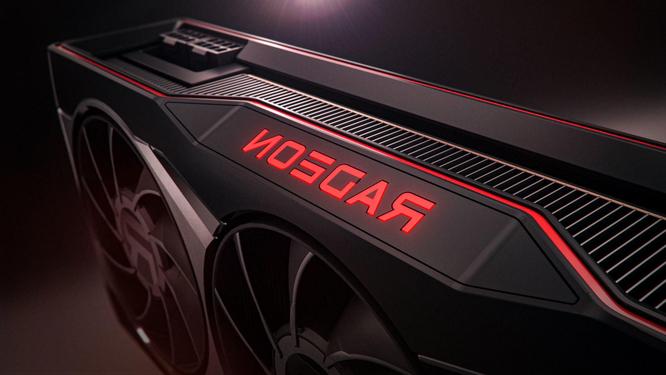 AMD says the feature supports “thousands of games”, but it only works on discrete GPUs built on the AMD RDNA architecture. This is different from FidelityFX Super Resolution, which has to be specifically built into supported games (over 80 games are currently supported), but works on integrated graphics and even competing non-AMD GPUs.

On that note, AMD also announced FidelityFX Super Resolution 2.0, an upgraded version of FSR coming in the second quarter of 2022. This new version uses data from the previous frame to provide better image quality and increase overall performance at different resolutions. While you can’t try it for yourself yet, you can see it in action in Deathloop, which will be one of the first games to support it.

Aside from Radeon Super Resolution, the latest AMD Software Adrenaline Edition also comes with updates to AMD Link. Now, you can use AMD Link Play to connect up to four devices to your PC (with a Radeon GPU), and play local multiplayer games using an Android phone or other Windows PCs. The AMD Link is available on the Microsoft Store, and any PC can connect to the AMD-powered host.

AMD has also updated Radeon Image Sharpening, allowing it to work on video playback and productivity apps instead of just games. Additionally, AMD has made it so driver updates only download new files when you download them through AMD Radeon Software, so downloads are smaller and faster. Finally, toast notifications now provide clearer information on what features are enabled or disabled when you launch a game.

If you’re interested in the new features, you can download the latest version of AMD Software Adrenaline Edition here.

how to speed up android phone for gaming