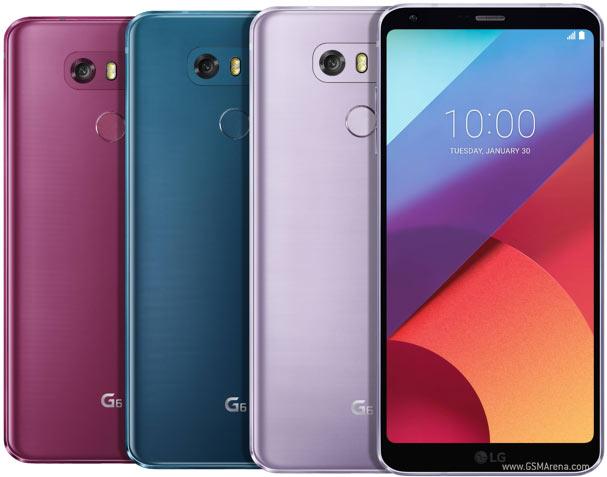 The LG G6 is only just over 2 years old now, yet continues to run an official UI based on Android 8.0 (Oreo), rather than the more up-to-date major OS iteration, Pie (9.0). However, this situation may change sometime soon. A Redditor called Rifum claims to have dug up and installed a beta version of this newer ROM for the G6. 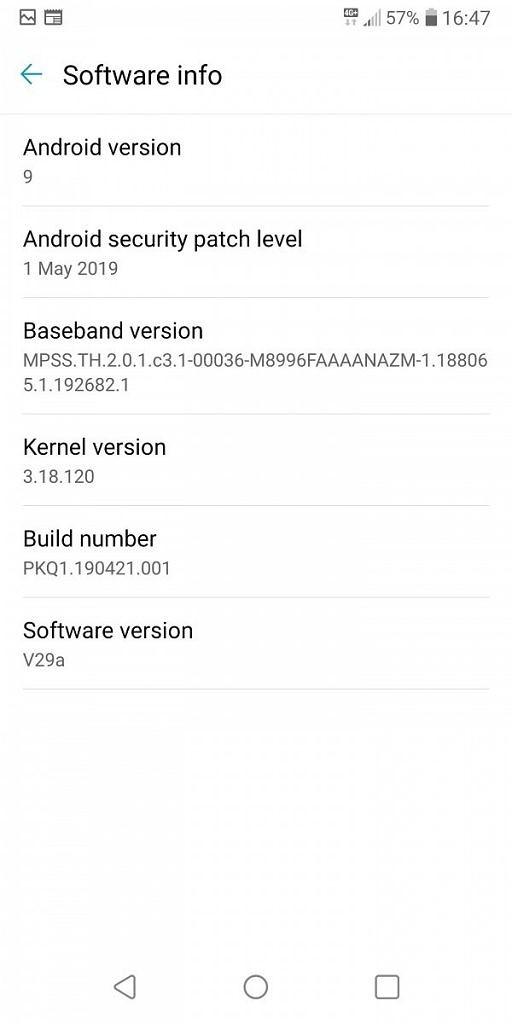 Unfortunately, this phone has various different regional variants, which may require their own specific software versions due to carrier or baseband differences. Therefore, this Android Pie beta can only be installed on 1 type of LG G6. It is known as the H870, and was originally intended for sale in the European market.

The Redditor asserts that their own personal H870 runs this new beta flawlessly without noticeable bugs. It reportedly comes with various stock Pie attributes, including new elaborations on how on-screen buttons behave, improved screen recording and the obligatory re-orientation of apps in the Recents view.

Therefore, it seems that LG is finally going to get its software update schedule for slightly older phones on track. It may be seen as long overdue, especially compared to some other OEMs. For example, the OnePlus 3T, a phone that features the same SoC as the LG G6 (despite being released a year earlier), has already seen its Android Pie upgrade; furthermore, it has a June 2019 security patch, whereas that of the alleged H870 beta is from May. The G6's more direct OnePlus contemporary also has a similar update, come to that.

Moreover, LG's late-2017 flagship, the V30, also currently languishes without its own Pie upgrade, as a pledge to provide one have been deferred until later in the year. All in all, this new leak may be further evidence that this OEM is really falling behind with plans to keep its phones up to date at this stage.