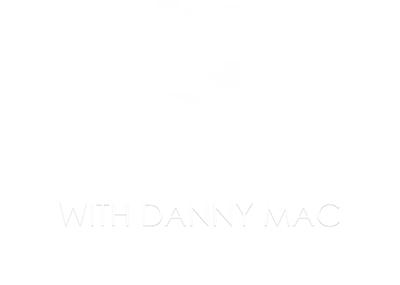 Bernie On The Cardinals: Let The Games Begin. Here’s Your Spring-Training Watch List.

The Cardinals open their 15-game warmup in a fast preparation for the regular season. The hideous lockout delayed the opening of camps in Florida and Arizona and ruined the normal spring-training routine.

This unfortunate set of circumstances will likely limit opportunities for roster candidates to make the big club, and the pitchers’ rush to readiness could lead to injuries.

The Cardinals have a noon game (STL time) Friday against the Astros. It will be televised on Bally Sports Midwest, and here’s a shout-out to my friend Dan McLaughlin. It’s hard to believe but today Danny Mac begins his 24th season as the play-by-play voice for the Cardinals on the television side. And this is his 25th consecutive year of involvement on the telecast. The amazing thing is, McLaughlin is still only 35 years old.

Here’s what I’ll be monitoring during the Cardinals’ 15-game ramp up to the April 7 regular-season opener against the Pirates at Busch Stadium.

1) Pitching. A simple request: no injuries, please. The Cardinals really need a healthy, encouraging spring from their available pool of starting pitchers. Miles Mikolas can’t have another spring breakdown. It would be nice to see Steven Matz make a smooth acclimation and get grooved before camp winds down. And with Jack Flaherty dealing with a sore shoulder, the Grapefruit League performance of potential replacement starters Jake Woodford and Johan Oviedo takes on added importance.

2) It’s never too early to gauge Matthew Liberatore’s performance. If there’s more rotation turmoil, the Cardinals may need the lefty starting-pitching prospect to come of age sooner than expected. Just a reminder that he’s 22 and has pitched only 124.2 innings above the Single A level of the minors.

3) A showcase for the young shooters. Much has been said and written about Nolan Gorman and Juan Yepez. And though Lars Nootbaar impressed with his all-around play for the Cardinals last season, he only has 124 major-league plate appearances. Can all three make the big club out of camp?

– Nootbaar has a LH swing and a jump on the others.

– Unless they’ve been fibbing, Cardinals management seems excited over giving Yepez a serious shot to serve as the RH designated hitter. And why not? Last season at Triple A Memphis Yepez had a .382 onbase percentage, .589 slug, homered every 12 at-bats, and smashed lefty and righty pitchers with equal aplomb. And though viewed as limited defensively, he could fill a role as a spot starter at the corner infield positions. Paul Goldschmidt and Nolan Arenado rarely take days off, so …

– Last season at Springfield and Memphis the LH-swinging Gorman pounded right-handed pitching for a .305 average, .543 slug and a homer every 15.6 at-bats. And the Cardinals were mediocre vs. RHP last season. Can DH and play some second base; in theory that would free Tommy Edman to make some starts at shortstop. 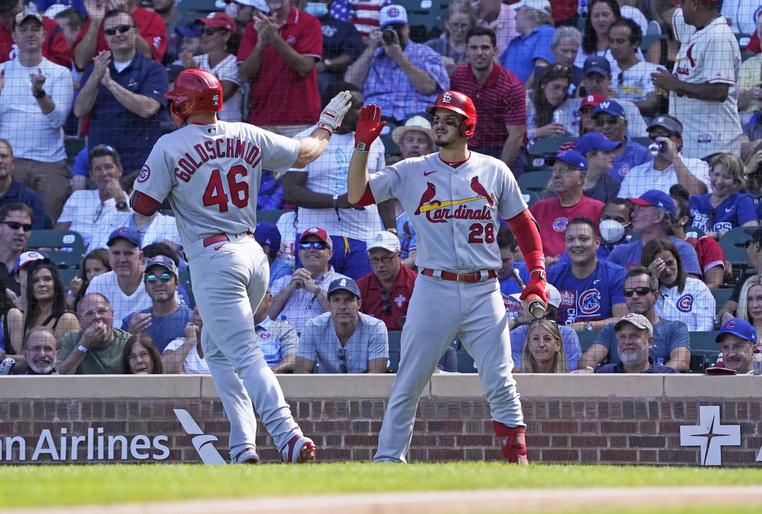 4) Paul DeJong. Because it’s always about Paul DeJong. The fan obsession is feverish, and every at-bat will be studied and analyzed as if the future of mankind depended on it. OK, simple question: will Pauly’s reworked hitting approach and swing lead to a nice array of positive spring-training numbers offensively? And if not … oh, boy.

5) I don’t know how much he’ll play in these games but infielder Brendan Donovan is a sneaky roster candidate, and I’m curious to see what he can do if given a chance to make a bid. I’ll also be watching the media coverage because my fellow media peoples tend to get overheated by spring-training stats that cause ‘em to go a little cray cray. I’ve done it too.

6) The sorting of the bullpen options. If MLB gives teams an expanded roster to cover the demands of the early part of the regular season, more dudes will have a chance to win a spot. Right now there are more relievers than jobs, and that’s a plus. But how many proven, quality relievers are we talking about? It would be nice for Drew VerHagen and Nick Wittgren to make a positive first impression. The successful return of Jordan Hicks is essential. (He’s pitched 10 big-league innings since June 29, 2019.) I’m rooting for Kodi Whitley to display dominance. I’m curious about Ryan Helsley’s return from injury. And I’ll be wondering if the Cardinals made a mistake by not pursuing one of the more established (and expensive) free-agent relievers.

7) Oliver Marmol: Given the compacted schedule of games, I don’t know how much we’ll learn about his managing style, tactical preferences, lineup construction and bullpen philosophy. But I think we’re all looking forward to seeing the rookie manager, age 35, do his thing.

8) How much will the short spring mess with pitchers and hitters? This, from Ken Rosenthal over at The Athletic: An NL general manager (said) the 18-game schedule will allow a starting pitcher only three turns through the rotation. Likewise, hitters might need more than 18 games to get their timing down. “I think the players are a little panicked about the shortness of camp,” another AL manager said, speaking generally. “Sounds on the front end, then reality sets in.”

9) Will the front office go back into the free-agent market and explore the marked-down cost section to purchase some late roster help?

10) If there’s additional starting-pitching trauma, will the front office respond with urgency or take the usual Que Será, Será approach?

Bernie invites you to listen to his opinionated sports-talk show on 590-AM The Fan, KFNS. It airs Monday through Thursday from 3-6 p.m. and Friday from 4-6 p.m. You can listen by streaming online or by downloading the “Bernie Show” podcast at 590thefan.com — the 590 app works great and is available in your preferred app store.

how to make phone smooth for gaming