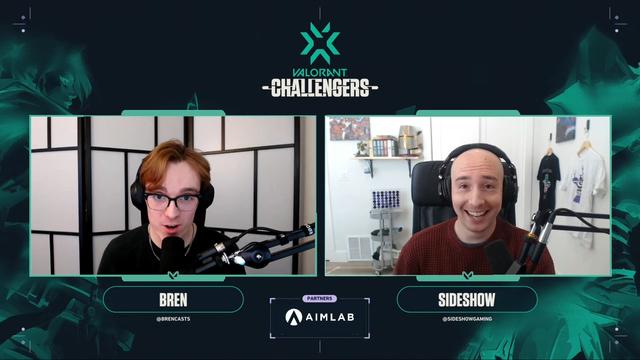 I can't put a green square in this box.

Brennon “bren” Hook and Josh “Sideshow” Wilkinson have been a breath of fresh air to the still-growing world of VALORANT casting and co-streaming. The former members of the Overwatch League broadcast team have been doing co-streams of VCT events on their Plat Chat channel since last year, and this year, they made their official debuts on the VCT broadcasts via casting and analyst work. 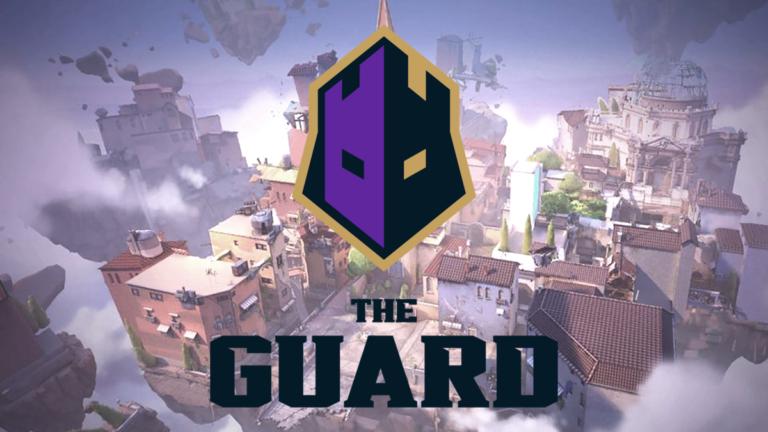 Their co-streams have continued even on their off days, including a particularly cursed one of OpTic vs. Knights from March 13. During the stream of the match, they frequently added and removed stream layers featuring nonsensical animated images, changed their webcam overlay into weird shapes including a crosshair at one point, and purposefully reduced the quality of their microphones.

After changing their microphone settings to produce a quality akin to a school public address system, a user in chat noted that it made them sound “like 1940s radio announcers.” It didn’t take much convincing for the duo to take on the persona of old-school commentators, and Overwatch YouTuber SI Not Found perfectly captured the moment in a clip that feels like a Bioshock Infinite Easter egg.

Both Bren and Sideshow shared the clip on their Twitter feeds, and it also garnered some popularity on the competitive VALORANT subreddit. Bren and Sideshow’s blend of comical entertainment and genuine expert analysis of the game is what’s helped the duo become popular among VALORANT communities such as that subreddit and others.

Back in late January, after the duo announced that they had not signed contracts to return to OWL, they spoke to Dot Esports about having “more freedom to do even funnier, weirder shit” in Overwatch while continuing to grow their names in VALORANT. As VALORANT continues to grow, folks who can provide this sort of content that doesn’t take itself too seriously will be vital in attracting new audiences and engaging with the current ones.

how to use phone as a facecam while gaming