Home gaming phone Call of Duty Warzone mobile is HAPPENING! Know when is it coming 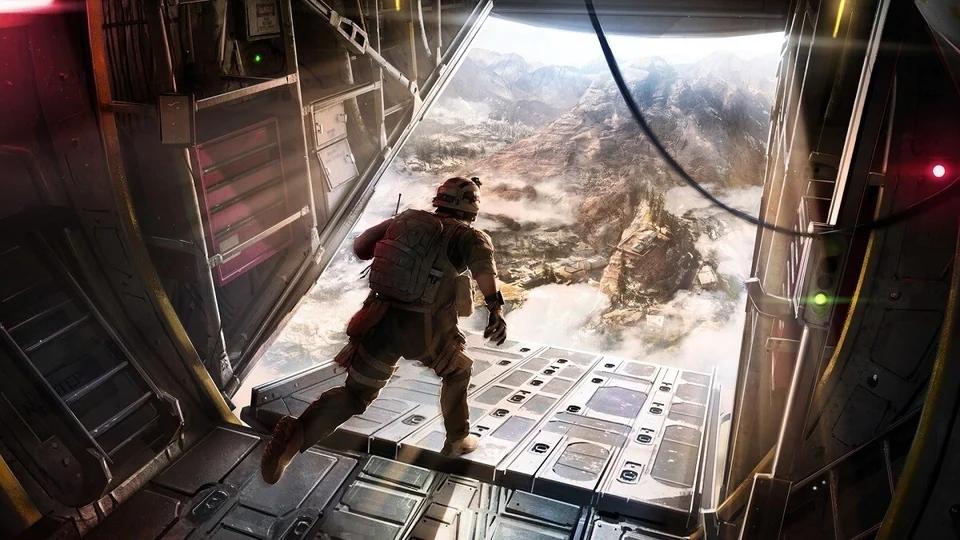 Call of Duty Warzone mobile is HAPPENING! Know when is it coming

Call of Duty Warzone has been a mega hit in the PC gaming scene and now, it is coming to mobiles as well. Publisher Activision has now stated that development on Call of Duty Warzone for mobile is starting. There’s no given date on when the game is expected to rollout but based on usual development cycles, it could take over a year for use to see Warzone hitting mobile platforms. Currently Activision distributes Call of Duty Mobile on Android and iOS, a game that came out on 2019.

Warzone is a free-to-download and play title from the Call of Duty franchise, and brings in the same battle royale experience as PUBG and Fortnite, albeit in COD’s own flavour. This version will now hit mobile platforms and could be largely different from the existing game we have on mobile devices. Will Call of Duty Warzone take on the likes of PUBG New State and Garena Free Fire Max, both of which are next-gen versions of their predecessors. 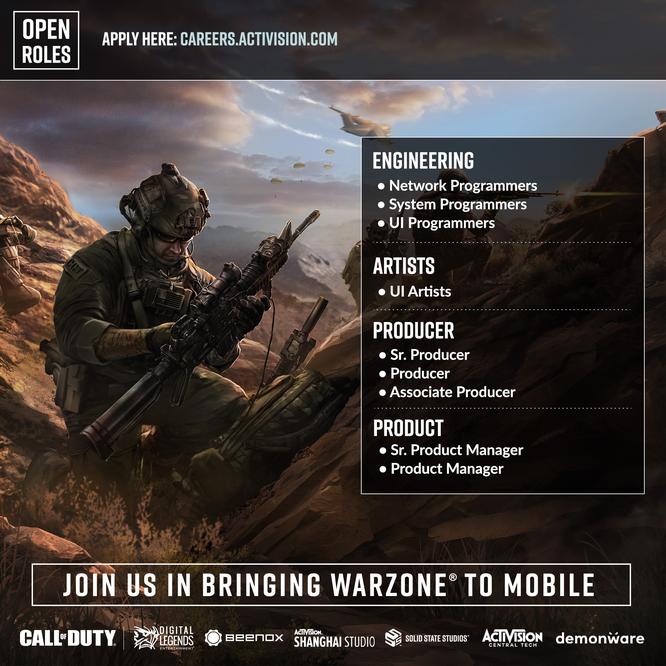 Call of Duty Warzone for mobile is coming

“We are creating an all-new, AAA mobile experience that will bring the thrilling, fluid and large-scale action of Call of Duty: Warzone to players on the go,” says Activision.

“Join our growing, award-winning team of mobile veterans and emerging talent on this ambitious mission. We are seeking skilled operators in all aspects of game development. This large-scale, battle royale experience is being built natively for mobile with cutting-edge technology designed to entertain gamers around the world for many years to come,” it adds.

What remains to be seen is how Activision positions the new game alongside the Call of Duty: Mobile title. Call of Duty: Mobile was introduced to take on the Battle Royale titles on mobiles, which included PUBG Mobile and Fortnite at the time. Over the time, the game continues to add its own maps from the COD franchise and even some of the signature gameplay multiplayer modes. The game is also one of the best optimised multiplayer titles on mobile platforms.

Whenever it launches, Warzone mobile will face a lot of competition from two EA-backed multiplayer titles on mobile. Apex Legends Mobile has already been released in a few countries while Battlefield Mobile is up for beta testing already.