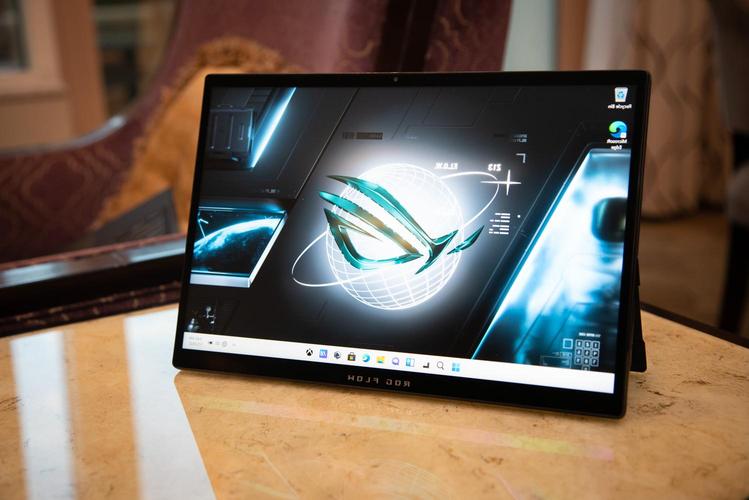 A lot has changed about the technology we use to play video games. For decades, players needed to have a PC, console, or portable device (whether it be a Game Boy or iPhone) to game. Nowadays, the lines between all three of those categories have blurred. Devices like the Nintendo Switch have sparked a portable console revolution, while cloud gaming is making companies rethink what devices gamers need to play AAA titles.

That philosophical shift has been on full display throughout CES 2022. Manufacturers showed up in full force to unveil incredibly powerful devices that further break the established gaming mold. While there are plenty to ooh and ahh at, but this year’s show highlights just how convoluted gaming tech has become.

The only gaming trend at CES 2022 is that no one can settle on a trend.

This year’s show found manufacturers presenting completely different visions of how gamers should play. On one side, you had the traditionalists. Companies like Samsung doubled down on the home PC experience, showing off a pair of incredible monitors. The Odyssey Neo G8 is a future-proofed display that’s prepared for 4K 240Hz gaming, while the Odyssey Ark turns a player’s desk into a battle station. With new graphics cards coming from AMD, Intel, and Nvidia, PC gamers got a lot of good news this year. 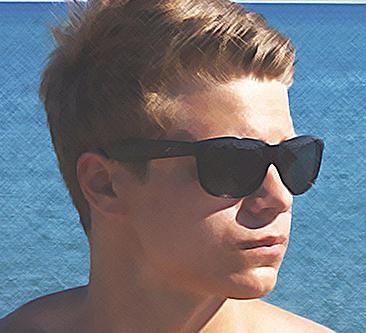 But portability was more top of mind for other companies. We saw plenty of impressive gaming laptops, like MSI’s new liquid-cooled devices, that further proved portable computers can compete with desktops.

Meanwhile, Asus had a completely different take on portability. The company’s ROG Flow Z13 is a powerful tablet that’s essentially a Microsoft Surface for gamers. Equipped with an RTX 3050 Ti graphics card, the device is an impressive portable machine, though it’s also where the industry’s lack of focus this year starts to become clear. Is a gaming tablet really that much more portable than a laptop?

And that’s before getting into cloud gaming, which was another arm of the industry octopus this year. AT&T is encouraging players to not buy a new portable device at all by giving existing 5G users six months of GeForce Now for free. Samsung, on the other hand, is integrating a Gaming Hub into its 2022 smart TVs, which will put GeForce Now and Google Stadia in anyone’s hands without the need for a PC, console, laptop, tablet, phone or ham sandwich.

Alienware won the award for the most complicated solution, however. The company’s conceptual Project Nyx is essentially a server that players can place in their homes. That means that an entire house full of players could use the black box to more cleanly stream games onto their devices at the same time. It’s an entirely experimental project, but one that feels comically old school.

Outside of CES, there are even more conflicting approaches to streaming and portability. The Steam Deck will give players a Switch-like portable PC, which will compete with both laptops and tablets. Qualcomm has a similar concept in the works with its dev-only Snapdragon G3x, but that machine is more a handheld that’s designed for cloud gaming — never mind that the phone you already own can do the same thing right now.

It’s a mess. Every company has a completely different strategy for bringing gamers into its ecosystem. The problem is that so many of the ideas are built on a fast-evolving tech that constantly moves the goalposts. What happens if Google finds a way to let Stadia users offline their games so they don’t need great internet to play? It seems realistic that we could hit that reality in the next few years, turning any old device into a perfectly competent gaming machine. Why spend thousands on a tablet, a server, or a portable console when they could all become irrelevant at the drop of a hat?

I’m being skeptical, but there is ultimately a positive spin here. Companies are serious about breaking down barriers for gamers. Players no longer need to own the priciest PC they can find to be considered a “true gamer.” The idea of using a tablet on an airplane to run Halo Infinite is genuinely amazing. No matter what your situation is, CES 2022 had a solution.

Even so, the mosh pit of ideas is reaching a critical mass. It’s getting harder to figure out what the best option is with so many companies taking the ball and running in completely separate directions. The future of gaming should see players owning fewer devices, not more, but that’s been the opposite takeaway from this year’s CES.