Home gaming phone Does Online Gaming Really Use a Ton of Bandwidth? 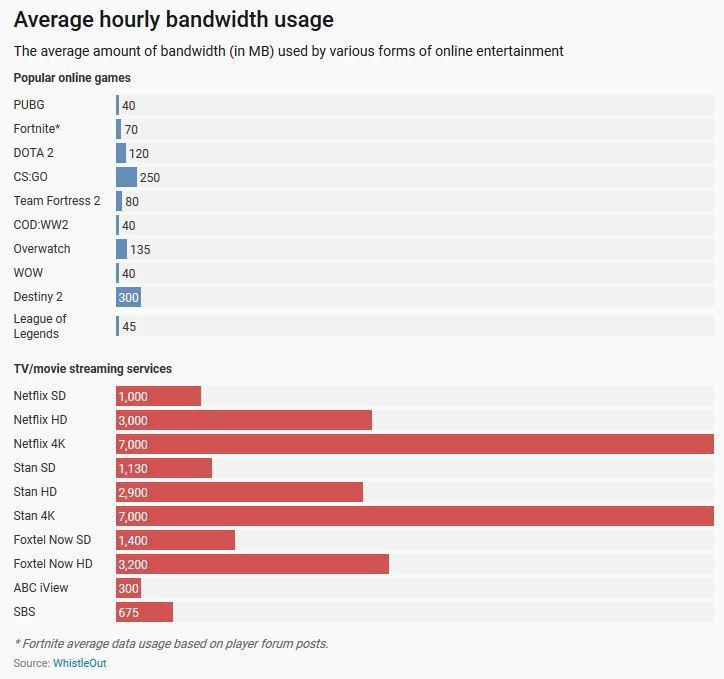 Does Online Gaming Really Use a Ton of Bandwidth?

Viral social media posts and online articles are encouraging gamers to stop playing, arguing that games are “the biggest threat to internet bandwidth in the next few months.” Here’s why that’s wrong.

Online gaming is definitely bigger than ever. Steam is hitting its all-time high numbers of gamers, for example. But there’s nothing special about this. Many other online services are experiencing record-high usage.

So, is there really anything special about playing online games? Well, no. Not really.

How much data do online games use? The exact amount depends on the game. For example, Fortnite and Minecraft both reportedly use about 100MB of data per hour. That’s pretty typical—some games will be a bit higher and some will be a bit lower. Expect something between 40MB and 150MB. 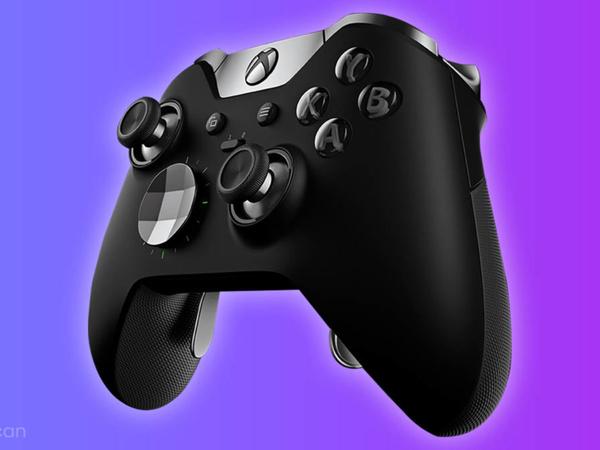 In contrast, streaming Netflix in HD uses up to 3000MB (3GB) per hour. In other words, streaming from Netflix might use about thirty times the amount of data as online gaming. Netflix in 4K will use even more.

Or, if you’re having a virtual Zoom meeting, receiving a 1080p HD video stream consumes 1.8Mbps. That’s 810MB (0.81GB) per hour, and that number isn’t even counting the video stream you’re uploading.

In other words, online gaming is one of the least data-intensive things you can do online. No one’s calling for businesses to suspend Zoom meetings or for people to stop streaming Netflix on their couch. People shouldn’t single out gamers for playing online, either. Anyone who’s targeting online gaming doesn’t understand the numbers.

Some (But Not All) Game Downloads Are Massive

It is worth noting that many digital game downloads are huge in size. For example, Red Dead Redemption 2 is a 105 GB download. Modern games often include lots of high-resolution graphics and high-quality sound files.

However, not all games are that huge. Let’s take a quick look at a list of popular online games:

These are just a few examples, but they prove our point. Not every game is a massive single-player 100GB experience packed with cinematics. Even the ones that are can often entertain you for many hours. A 100-hour game that takes 100GB of data to download will use less bandwidth in total than watching Netflix in HD for 100 hours.

While downloading games does sometimes use a lot of data, it’s not the only thing that’s data-intensive. If downloading and playing games keeps you happy and entertained while you’re at home, play on. You’re doing the world a service by staying at home and playing games during the COVID-19 pandemic. People shouldn’t call for you to stop gaming.

That’s especially true if you’re just playing a game rather than downloading one. There’s a good chance you’re using less bandwidth than someone who’s just browsing the web.

RELATED: Why Do New Games Take Up So Much Hard Drive Space?