The latest instalment in From Software's Soulsborne games, Elden Ring, will be playable on PC, Xbox and PlayStation on February 25. An earlier report discussed the game's visual fidelity, resolution and frame rates on different platforms. Now, the official Elden Ring Twitter handle has detailed the game's system requirements for gaming PCs. 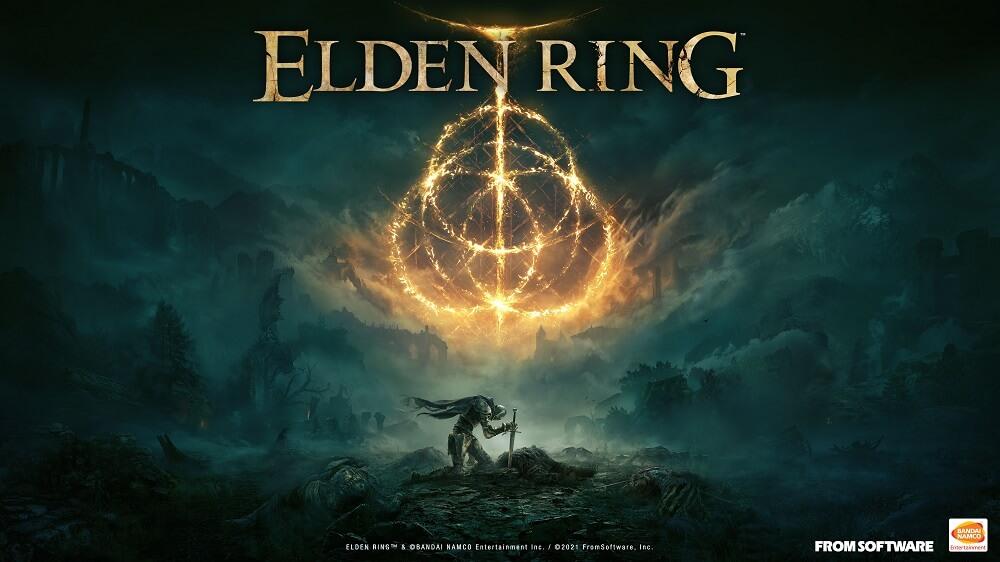 Elden Ring will be a relatively easy game to run by the looks of it. It asks for an Intel Core i5-800 or an AMD Ryzen 3 3300X processor, coupled with an Nvidia GeForce GTX 1060 3 GB or an AMD Radeon RX 580GB graphics card, Windows 10 and, 60 GB of storage and 12 GB of RAM. From Software doesn't mention the frame rate/resolution one can hit with the aforementioned hardware. Ideally, it should be able to output 30 FPS at 720p.

Elden Ring's PC system requirements are pretty modest, especially for a AAA title released in 2022, and the game will likely run on even older hardware with a few tweaks. Raytracing support is expected to arrive via a future patch on PC. From Software could update the system requirements then, presumably mandating an RTX-branded GPU from Nvidia and similarly-specced AMD graphics cards.

Pre-order Elden Ring for the PS5 on Amazon