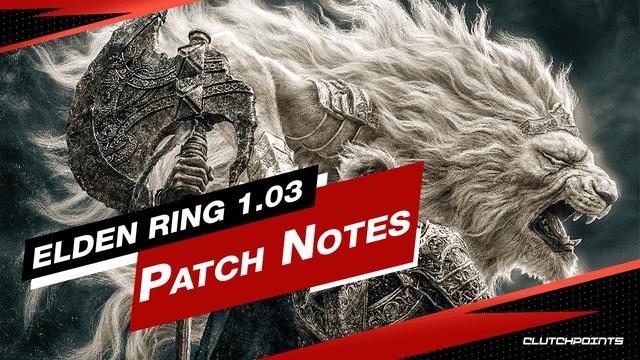 A new Elden Ring update is live on PC, PS4, PS5, Xbox One, Xbox Series S, and Xbox Series X alongside patch notes that reveal and detail everything that developer FromSoftware has tweaked, fixed, and added to the game with the update. Dubbed update 1.03, it remains to be seen how much the patch actually improves as previous patches have unintentionally plagued the game with various issues.

While we know that everything the update does -- or it at least we know everything it's aiming to do -- we don't know what the file size of the update is, which means we can only offer minimal insight into how long it may take you to download. The patch notes aren't very extensive, which implies a smaller file size, and thus a quicker download, but the size of patch notes can be misleading at times. 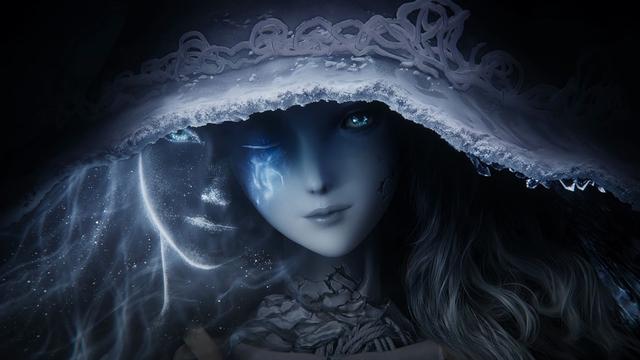 Below, you can check out the update's official patch notes in their entirety and as they are written by publisher Bandai Namco:

how to increase phone performance for gaming