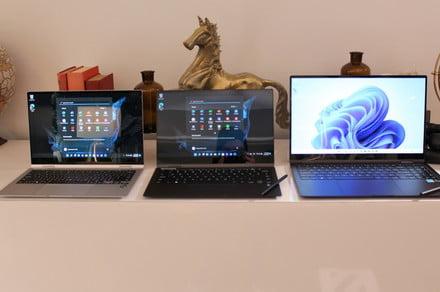 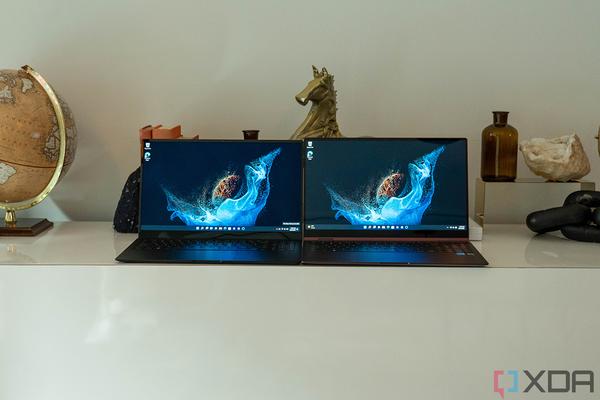 In addition to the international performance boosts, what this means is you’ll get security features deeply integrated into the hardware, firmware, and software to boost protection against potential cyberattacks. The Galaxy Book 2 Pro even has support for 5G thanks to its nano-SIM slot.

As for the monitors, these are very good choices for light gaming — which should be fine on these devices thanks to Intel’s Iris graphics. The 32-inch Odyssey G35T Curved Gaming Monitor sports a 165Hz refresh rate, a slim three-sided border design, and good contrast ratios. It is only Full HD at 1920 x 1080 resolution, however. The 24-inch CRG5 Gaming Monitor, meanwhile, sports a 144 Hz refresh rate and a bigger 1800 radius curvature, but is still only Full HD.

In addition to the gaming monitors, all Galaxy Book 2 pre-orders come with 30% off Samsung Care Plus. This is Samsung’s protection plan, where you can get 24/7 dedicated support, accidental damage protection, and an extended warranty on your device.

how to increase phone performance for gaming