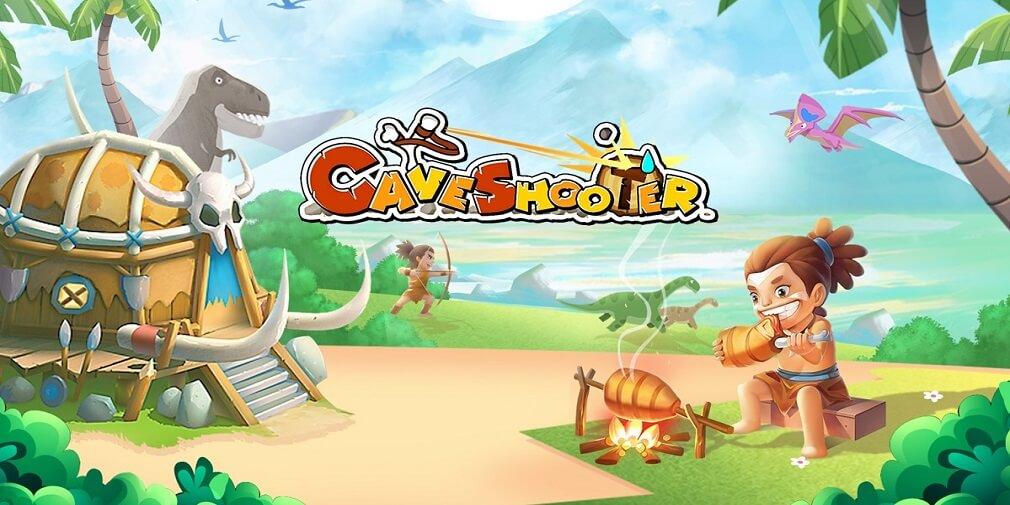 Gordon Ramsay’s Chef Blast announces new competition with prizes worth $10,000 up for grabs

Outplay Entertainment, the largest mobile game developer in the UK, partners with Gordon Ramsay to set a new challenge for players of its culinary mobile puzzle game, Gordon Ramsay’s Chef Blast, to win a kitchen makeover worth up to $10,000. To win the free-to-enter competition, starting at 00.01 am GMT on March 18th, players must defeat ten levels in the game and enter before the competition closes on April 15th.

A new set of challenges awaits in the competition

Gordon Ramsay’s Chef Blast is allowing players to make their perfect kitchen dreams a reality following a major update to the game released back in December 2021. The update allows players to customize their dream kitchen in-game after inheriting a run-down kitchen at the outset of the game and are set on a mission to restore it to its former glory. 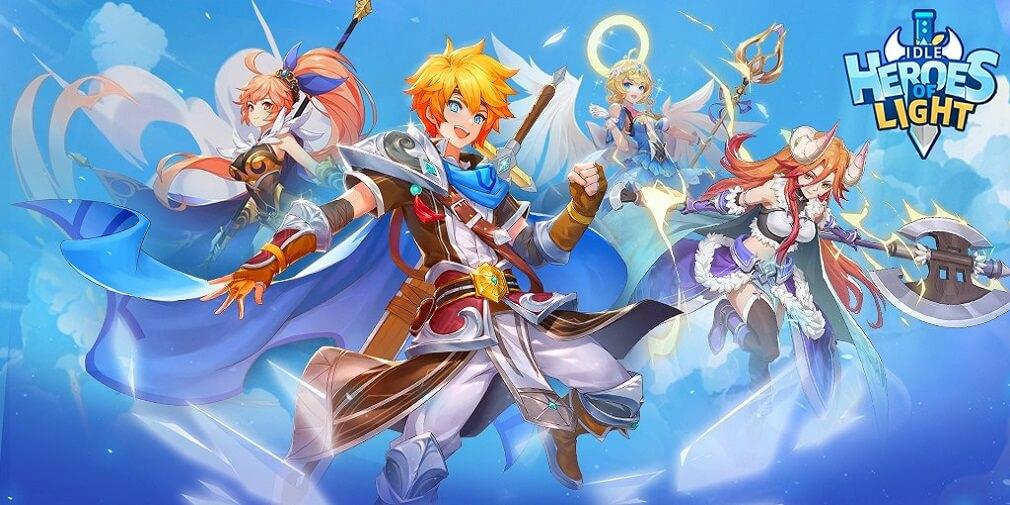 The game is making this update a reality by giving players the chance to put $10,000 towards a Kitchen Makeover in their own home. The prize fund will be awarded by Outplay Entertainment for the winner to design their kitchen with Wren Kitchens. Douglas Hare, CEO of Outplay Entertainment, said,

New and exclusive Recipes to be won

Other than the Kitchen Makeover competition, players have the opportunity to win a brand new and exclusive recipe to help celebrate St Patrick’s Day. Players can enjoy the Sticky Irish Whiskey Braised Short Ribs with Cabbage-Mustard Mash recipe, which is available now to unlock in-game.

Read our other articles on Gordon Ramsay: Chef Blast here

Are you excited about Gordon Ramsay’s Chef Blast Kitchen Makeover update? Let us know in the comments below!

For more Mobile Gaming news and updates, join our WhatsApp group, Telegram Group, or Discord server. Also, follow us on Instagram and Twitter, and Google News for quick updates.

and become one of the first to read the story