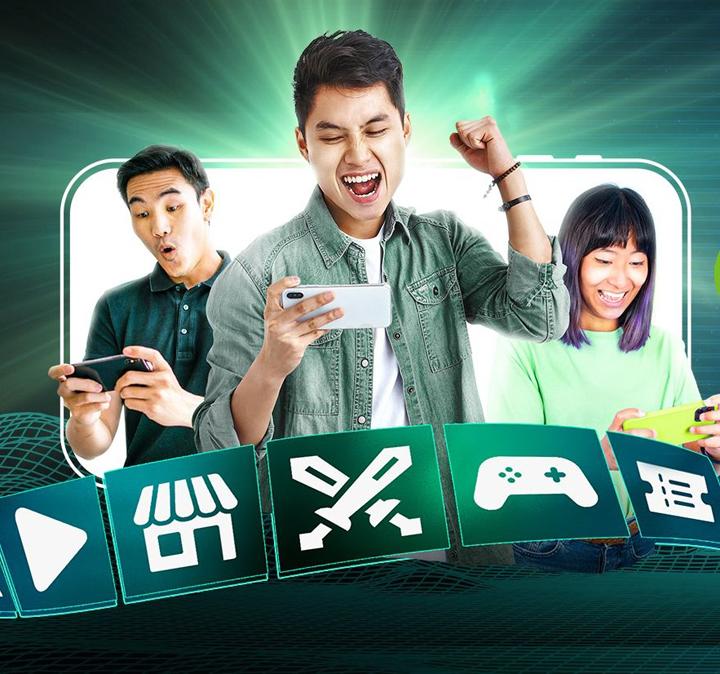 GROWING up in the 1990s, there was one summer activity that I never got to join—no, it is not the Santa Cruzan, but those Inter-Barangay Basketball tournaments. Most of my uncles were good basketball players, and they’d share stories of how they would go around challenging the neighboring barrios to make some money. I knew how to play, sure, but I didn’t have the speed or the stamina to play competitively.

Then in the early aughties, Playstation and the arcades became big, followed by Counterstrike and the LAN parties, Red Alert, StarCraft, and eventually DoTA. Interest in summer sports waned, and as young teens found a different venue for competition—eSports—all sorts of gaming leagues began to emerge.

The Philippine eSports market is home to over 43 million active gamers, which has steadily increased by more than 12 percent since 2017. This growth is supported by the growing accessibility of smartphones and mobile Internet. Leading the gaming sector is Mobile Legends, one of the country’s most popular Multiplayer Online Battle Arena (MOBA) games, which reached a whopping peak of 2.65 million active users daily in April 2019.

As more Filipino eSports athletes are proving to be a force to reckon with across the globe and winning some of the most prestigious tournaments worldwide, Smart Communications furthers its mission to promote eSports in the country with the launch of Giga Arena.

Enabling gamers to pursue their passion. Giga Arena is the country’s first all-in-one eSports platform that aims to bring the total eSports experience to the fingertips of Filipino mobile gamers.

For its launch, Giga Arena features the four most popular mobile games in the country, such as Mobile Legends: Bang Bang, League of Legends: Wild Rift, Call of Duty Mobile (CODM), and PlayerUnknown’s Battlegrounds Mobile (PUBGM).

Besides enabling users to compete in live tournaments, the all-in-one platform also comes with innovative features that allow mobile gamers to set-up tournaments, stream live competitions, play arcade games, purchase e-load, and conveniently link their e-wallet to secure their tournament winnings via GigaPay with PayMaya, among others. 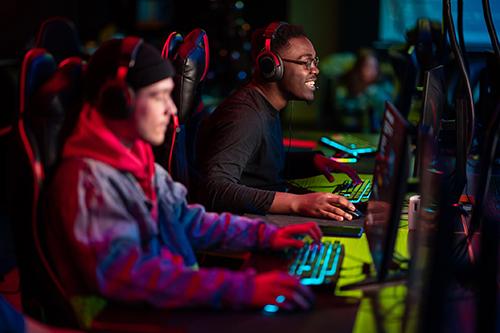 According to Jane J. Basas, SVP and head of Consumer Wireless Business at Smart, they envision the Giga Arena as a training ground for greatness, geared towards the development of local grassroots eSports.

Cash prizes are up for grabs in daily, weekly, and monthly contests for popular gaming titles.

“We envision the Giga Arena to become the Filipino gamers’ ultimate training grounds to greatness, where we can also discover potential eSports athletes who can represent the country on the world stage,” Basas said during the launch. “We have designed Giga Arena to be as dynamic as the eSports scene, so our subscribers can expect more innovative features aimed at delivering the best mobile gaming experience,” she added.

Smart VP and group head of Corporate Marketing and Strategy Lloyd Manaloto, compares it to the little league. “In basketball, we grew up with the paliga [little league], right? So Giga Arena is like the paliga—this is the organized grassroots tournament where players can hone their skills in real tournaments and they have an opportunity to shine.”

It may all be about games but eSports is serious business and is already a medal sport in the Southeast Asian Games. At the 2019 SEA Games held here, the Philippines won gold medals in Mobile Legends, Dota 2, and Starcraft II. In the upcoming SEA Games in Hanoi, Vietnam organizers added FIFA, CrossFire, Wild Rift, PUBG Mobile, and Garena Free Fire to the roster of games.

LAST year, I interviewed Julius Santillan, founder of Vention, a global market site focusing on NFT (non-fungible token) artists and their creations. It lets anyone create, buy, sell or even collect digital merchandise with minimal platform fees. It’s the first of its kind in the Philippines and the site’s main proponent seeks to attract more local artists such as actors, musicians, painters, authors and the like to this unique marketing platform. Santillan said the company aims to help local artists and even showbiz personalities sell their collectibles and works of art.

The platform’s main objective is to encourage Pinoy artists to use blockchain technology in distributing their masterpieces to collectors and fans. Vention believes that “by tokenizing their works and selling them in a digital marketplace, they can maximize their reach for potential customers.

What creations are best for NFTs and why should artists in the Philippines try selling their work via NFT? The best works for NFTs, he said, are paintings and collectibles or unique items as non-fungible assets are not interchangeable.

“Identity is very important for an NFT—its story, history, or owner makes it unique. Stephen Curry’s NFTs, for example, are digital replicas of the sneakers he wore when he broke the 3-point record. He’s worn a lot of shoes but because this particular pair has a unique identity and story it makes it more valuable.

We have a lot of Filipino artists, and Santillan believes one way to support them is through the Vention app where they could showcase their creations.

Comparing it to how YouTube eventually became the platform for online celebrities, and how Spotify and Podcasts helped musicians and content creators, Santillan says he expects that as vloggers and influencers level-up in their profession, their next platform will be the NFT Marketplace.

what is the best mobile phone for gaming