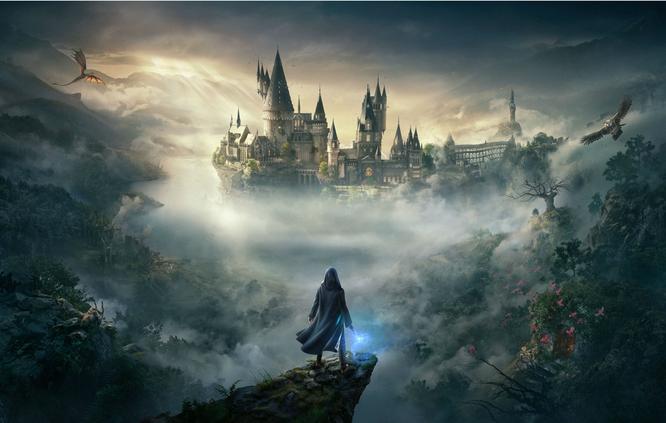 Warner Bros Games has released an extended gameplay trailer for Hogwarts Legacy and confirmed when the game will be released.

Following yesterday’s (March 17) State Of Play presentation, it’s been revealed that the open world Harry Potter game is due for release within “Holiday 2022”. Previously HBO’s CEO said Hogwarts Legacy will launch this year while the release date of a tie-in art book hinted to a September 2022 launch.

According to environmental lead Boston Madsen: “We built the Hogwarts we as fans ourselves wanted to explore. I think anyone who has read the books, whether they are an artist or not, has built a version of Hogwarts in their heads. There are familiar haunts like the Great Hall, clocktower and hospital wing, but also completely new places like the bustling kitchens.”

However, since the game is set in the late 1800s, it’s unlikely many recognisable faces from the Harry Potter franchise will be present.Check out the trailer below. 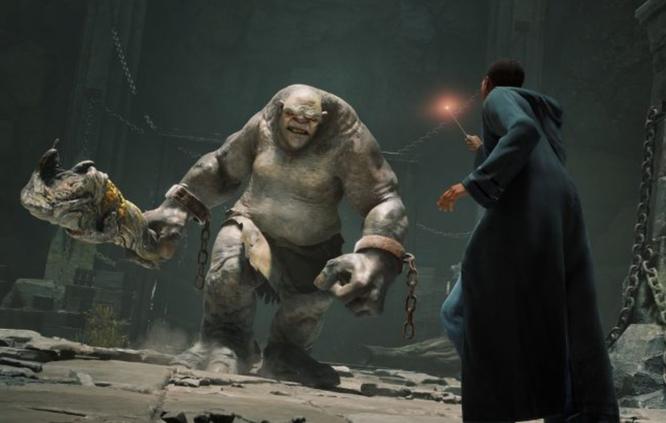 Hogwarts Legacy sees players take control of a fifth-year student who’s just arrived at the school, while the plot sees them tackling a goblin rebellion and the possible rise of dark wizard Victor Rookwood.

As game director Alan Tew explains in a lengthy blog, “With Hogwarts Legacy, we had the incredible opportunity to tell any story we wanted within the wizarding world. One fantasy stood out. Many fans of Harry Potter imagined what it would be like to receive their own Hogwarts letter, be sorted, and attend Hogwarts. More than anything else, we wanted to allow fans, after all these years, to finally tell their story, their way, at the most beloved school of witchcraft and wizardry. Only an open-world action RPG could capture the breadth of our fantasies.”

“Your story deserves to be as thrilling as other wizarding heroes. We start you as a late-fifth year so you needn’t hold back on the kinds of adventures (and themes) you might want to explore. We place you in the 1800s to ensure your legend is never overshadowed by any other hero. And we invent a new dark mystery so your conflict never feels like a retread of something you’ve seen before.”

Hogwarts Legacy will be available on PS4, PS5, Xbox One, Xbox Series X|S, Nintendo Switch and PC later this year.

According to the FAQs, the story of Hogwarts Legacy has not been written by Harry Potter author J.K. Rowling, though it does stay true to her “original vision”.

“J.K. Rowling is supportive of Portkey Games and has entrusted the design and creation of the games to Warner Bros. Games and the developers involved. Her team have also collaborated with Warner Bros. Games on all aspects of Hogwarts Legacy to ensure it remains a true part of the Wizarding World experience and is in line with the creativity and magic that fans expect,” continued the statement, which will offer little comfort to players who don’t agree with her ongoing “anti-trans” views.

In 2020, she was criticised for a series of Tweets that called out an article’s use of the phrase “people who menstruate,”implying that you can only be classed as a woman if you menstruate. Days later, she published a 3,000-word essay titled JK Rowling Writes About Her Reasons For Speaking Out On Sex and Gender Issues.

The lead actors of Harry Potter (Rupert Grint, Daniel Radcliffe, Emma Watson) were amongst those that condemned her views, with Grint saying: “Trans women are women. Trans men are men.”

how to hold your phone for gaming