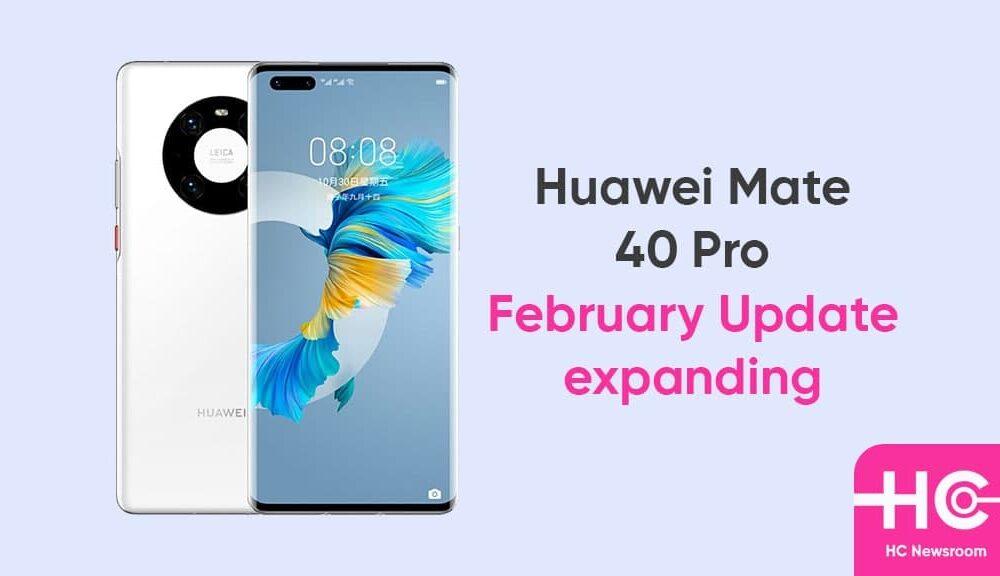 Huawei has started issuing EMUI 12 to some smartphones, having ran open beta tests towards the end of last year. Unsurprisingly, the first device to receive stable EMUI 12 builds are those that were eligible for beta builds. Hence, EMUI 12 begins its global rollout on the following devices:

As the screenshot below shows, EMUI 12 is a large download at over 1 GB. Typically, Huawei staggers OS update rollouts, so it could take a few weeks or even a few months before the update reaches your device. As far as we can tell, Huawei has based EMUI 12 on Android 11, not HarmonyOS 2. According to a blog post, Huawei has built on AOSP by adding visual touches from HarmonyOS 2. In effect, EMUI 12 is a 'taste of HarmonyOS', while still relying on Android.

EMUI 12 brings several new features to recent Huawei flagships, including a redesigned UI and 'more natural animations'. Additionally, Huawei has added a slider for adjusting the font-weight within EMUI and an 'all-new' control panel that resembles iOS. Huawei has improved inter-device connectivity too through Device+ Smart Collaboration and the ability to transfer video calls between devices, simultaneously. 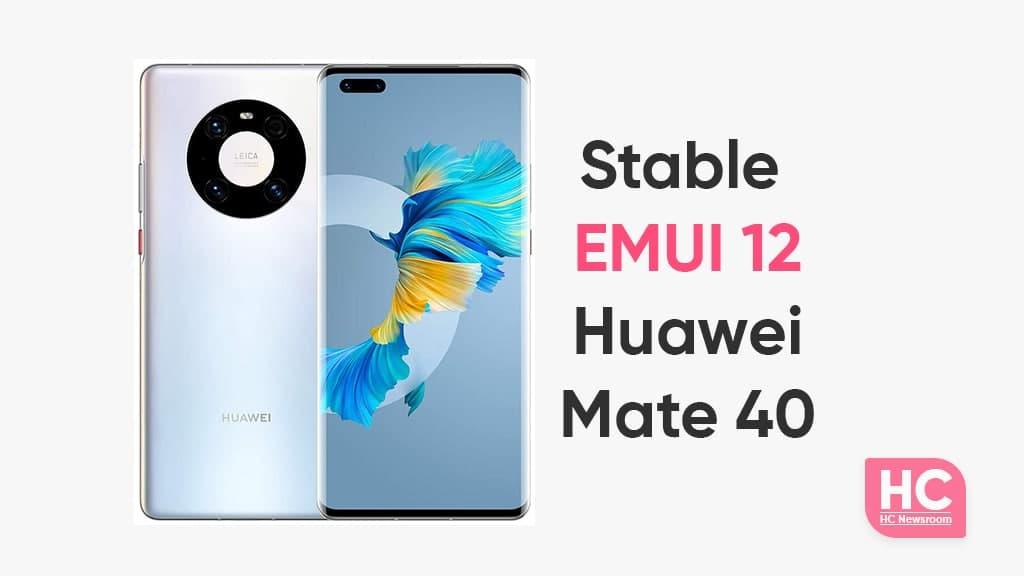 SurveyJoin our Support Satisfaction Survey 2022: We want to hear about your experiences!Participate hereHuawei gets payments on its phones back through a new partnership with Curve01/19/2022Huawei confirms the European launch date of the P50 Pro and the P50 Pocket01/11/2022Lenovo Tab P12 Pro is finally orderable in the US with a 12.6-inch display and a Snapdragon 870 chipset for US$629.9901/10/2022Samsung Korea confirms three launch dates for Galaxy S22, Galaxy S22 Plus and Galaxy S22 Ultra, including Galaxy Unpacked event01/10/2022Skagen Falster Gen 6 unveiled with the features of the Fossil Gen 6 in a sleeker design01/10/2022Xiaomi Redmi K50 series to launch in February with a Snapdragon 8 Gen 1, 12 GB of RAM, 120 W charging and a 4,700 mAh battery as case design leaks01/10/2022Blackberry 5G smartphone with physical keyboard officially confirmed for launch again01/10/2022Google faces a ban on some Pixel phones and Nest smart home devices as it loses a patent-infringement case to Sonos01/10/2022The Motorola "Moto G Stylus (2022)" leaks out with an updated look and somewhat underwhelming specs01/09/2022The OnePlus 10 Pro will launch with ColorOS 12.1 and TÜV's new "Fluency" certification01/09/2022The Xiaomi Mix 5 Pro will launch with a second-gen custom ISP for its top-end camera hardware01/08/2022Samsung will launch a new fast-charging power brick as an optional, Galaxy S22 Ultra-compatible, purchase01/08/2022Realme confirms a global version of the GT2 Pro is coming, along with new laptops and tablets, in 202201/08/2022The Pixel Fold takes a trip to Geekbench with a Google Tensor SoC and 12 GB of RAM under its Google Pipit codename01/08/2022

is huawei phone good for gaming