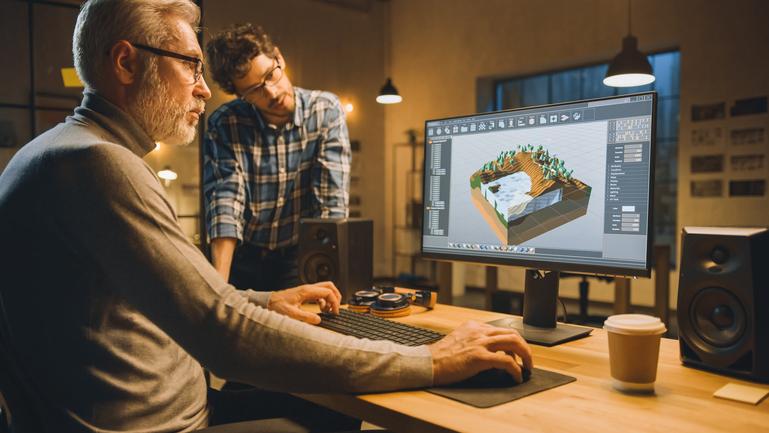 Is Now the Time to Buy Unity Stock?

Given Unity stock's volatility, does its price drop present a buying opportunity? Good companies persevere over short-term volatility. Unity certainly has the qualities to prosper over the long run.

Let's dig into the company to understand its prospects for long-term success. From there, we can gauge whether Unity is a worthwhile investment.

The key to Unity's success

Unity has been successful growing its business. The company's 2021 full-year revenue was $1.1 billion, a 44% year-over-year increase, and the first time Unity exceeded $1 billion in sales.

Unity's business model is the key to its success. When the company was founded in 2004, it went after independent gaming creators, offering affordable software tools to create 2D and 3D digital content for video games. At the time, global video game sales in 2004 had reached $26.3 billion.

Unity's strategy proved prescient. Mobile gaming exploded in the years since Unity's founding, helping independent creators to flourish, such as Rovio with its Angry Birds mobile game, and driving the global video game market to $180.3 billion in 2021. 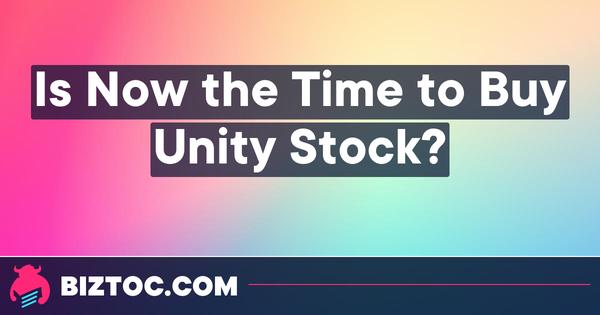 Unity boasts that last year over half the video games created for mobile, PC, and console devices used its software. The company's business model maintains its effectiveness because Unity helps content creators achieve success by providing end-to-end solutions, from the tools to build digital content to solutions that assist creators with income generation.

As part of this model, the company established two major business segments. Its "create solutions" division focuses on content creation tools. This includes the ability for creators to build their content once, then deploy it to multiple platforms across mobile devices, PCs, virtual reality platforms, and more.

Unity's second major business segment, "operate solutions," gives creators the means to raise awareness of their content through advertising, and to charge for it, such as providing in-app purchasing capabilities. Operate solutions typically takes a percentage of sales from creators, so as creators achieve revenue growth, so does Unity. This model made the division Unity's biggest, comprising 64% of 2021 revenue.

How are Unity's financials?

The success of Unity's business model enabled the company to consistently increase income by more than 40% year over year for the past three years.

Unity expects revenue growth to continue. It forecasts full-year 2022 revenue to come in around $1.5 billion.

However, Unity's revenue growth didn't translate into profits. The company had a net loss of $532.6 million last year, but net losses are common among tech companies pursuing growth over profitability.

Moreover, Unity's balance sheet is strong. It exited 2021 with total assets of $4.8 billion, with $1.1 billion in cash and equivalents, compared to total liabilities of $2.4 billion.

To buy or not to buy Unity stock

Unity's future growth will be helped by the company's push into industries beyond video games. Its Weta Digital acquisition was part of this strategy, and Unity's 3D creation tools offer myriad applications, including the construction of metaverse content.

In fact, Unity's products are already being adopted across a number of industries, from film and television to architecture and transportation. In 2021, the company's non-gaming business increased by more than 70% year over year. Some of Unity's non-gaming clients include Hyundai and eBay.

Unity's revenue growth will be further helped by the video game industry's expanding global sales. Forecasts estimate an annual growth rate of 8.2%, enabling the industry to reach $239.7 billion by 2026.

With gaming's multi-year sales expansion serving as a tailwind combined with Unity's successful business model and foray into new industries, the company is well positioned to continue its track record of growth in the years ahead. These factors make Unity a worthwhile stock to buy.