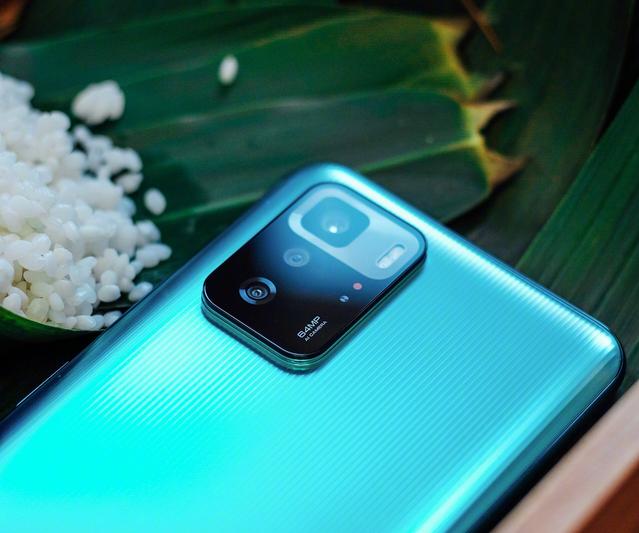 Xiaomi debuted MIUI 13 at the very end of 2021. Since then, the company has sent out the update to a number of its Snapdragon 888-powered premium phones, including the Mi 11, Mi 11 Ultra, and Mi Mix 4. It appears, however, that the company is set to expand the rollout to the popular Redmi Note 10 series shortly. 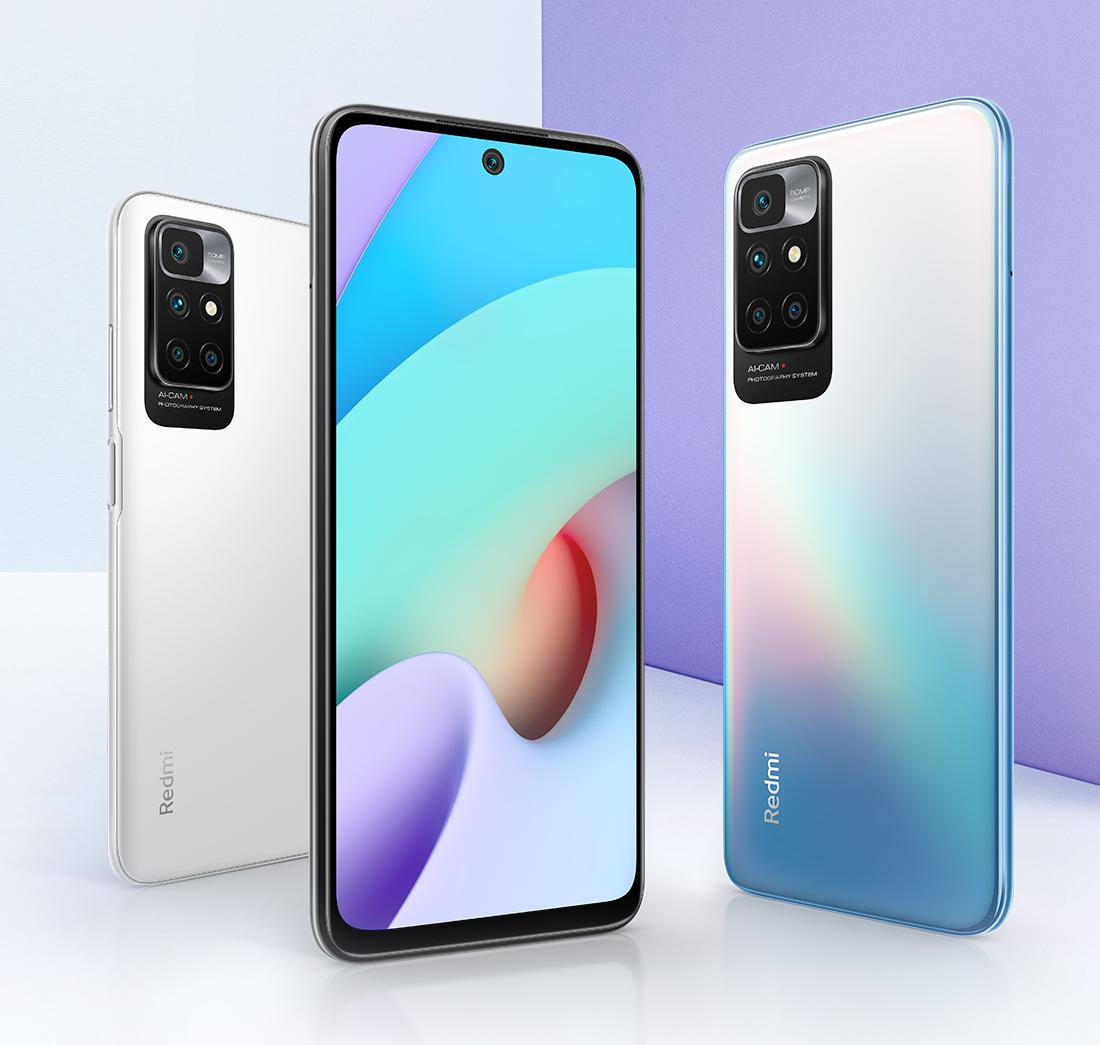