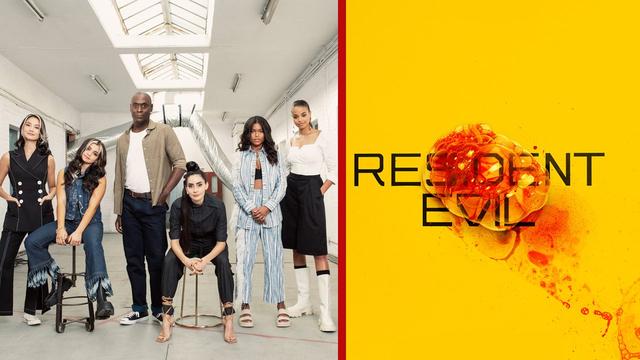 The Netflix live action Resident Evil series starring Lance Reddick will debut on July 14. Announced in 2020, the series will follow two timelines: One before the zombie apocalypse, when 14-year-old sisters Jade and Billie Wesker come to realize that all is not as it seems in the corporate town of New Raccoon City, and the other more than a decade in the future, when everything has gone wrong.

Netflix's synopsis of the show, courtesy of Polygon:

Year 2036—14 years after a deadly virus caused a global apocalypse, Jade Wesker fights for survival in a world overrun by the blood-thirsty infected and insane creatures. In this absolute carnage, Jade is haunted by her past in New Raccoon City, by her father’s chilling connections to the Umbrella Corporation but mostly by what happened to her sister, Billie. 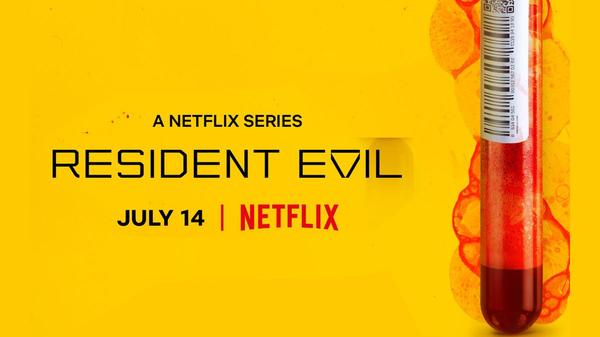 Netflix also dropped a trio of digital promo images to set the mood:

The series will star Ella Balinska, Tamara Smart, Siena Agudong, Adeline Rudolph, and Paola Nuñez, but—all apologies to their fans—the big attraction is Reddick, who will play the part of the villainous Albert Wesker. Reddick is known for his roles in The Wire, Fringe, and the John Wick movies, and he's also appeared in several videogames, most notably Destiny, in which he plays chief grim guy and Titan Vanguard Zavala. Reddick doesn't seem quite so dour in real life, though: He's earned the lasting affection of fans for his willingness to say things like "wielding the Darkness to clap ass"—in an unofficial capacity, of course.

Note that this series is different from the Netflix anime series Resident Evil: Infinite Darkness that debuted last year (and which we did not care for), and the recent Resident Evil live-action movie reboot Welcome to Raccoon City, which is unrelated to Netflix but apparently not very good anyway.

Andy has been gaming on PCs from the very beginning, starting as a youngster with text adventures and primitive action games on a cassette-based TRS80. From there he graduated to the glory days of Sierra Online adventures and Microprose sims, ran a local BBS, learned how to build PCs, and developed a longstanding love of RPGs, immersive sims, and shooters. He began writing videogame news in 2007 for The Escapist and somehow managed to avoid getting fired until 2014, when he joined the storied ranks of PC Gamer. He covers all aspects of the industry, from new game announcements and patch notes to legal disputes, Twitch beefs, esports, and Henry Cavill. Lots of Henry Cavill.