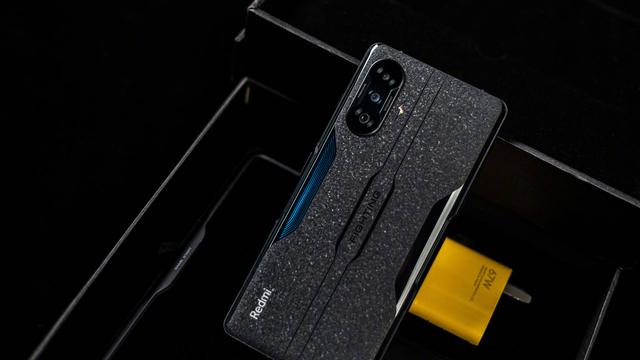 Xiaomi's sub-brand, Poco, has quite a few devices in the works. The company is expected to launch the Poco X4 and Poco X4 5G—or Poco X4 NFC, depending on your source—in the near future. The existence of yet another upcoming Poco phone has surfaced as well, in the form of the Poco F4 GT.

As revealed by Xiaomiui, the Poco F4 GT has now been spotted on an IMEI database, confirming that the phone is on its way. The listing doesn't reveal much other than the phone's name and model number "21121210G", with the G confirming that it's a global model.

Considering the relationship between last year's Poco F3 GT and the Redmi K40 Gaming, the Poco F4 GT can be expected to be a rebadged Redmi K50 series device. Likely the Redmi K50 Gaming. That implies a Snapdragon 8 Gen 1, 64 MP main camera, and shoulder triggers. There's a chance it could be powered by a MediaTek Dimensity 9000 as well. The Redmi K50 Gaming will debut next month, and the Poco F4 GT should follow right after for markets outside China.

Buy the Poco F3 on Amazon.

which poco phone is best for gaming