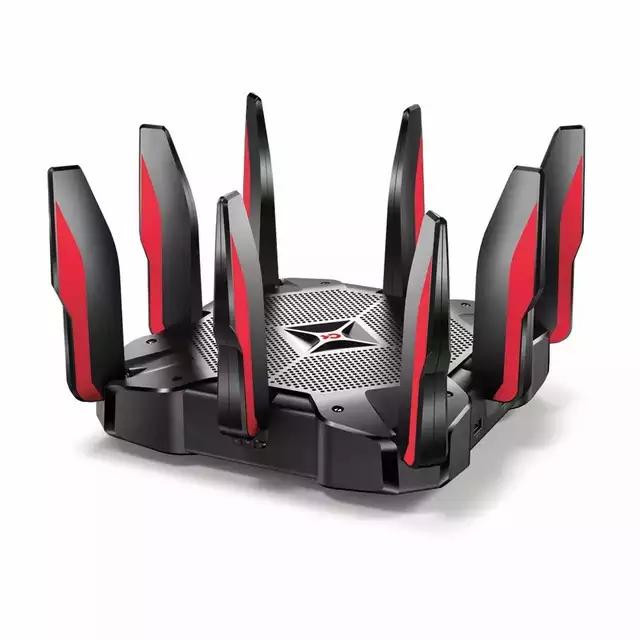 The TP-Link AC5400 gaming router claims to offer power packed performance for high-end gaming and streaming applications. The router is said to offer speeds up to 5334 Mbps with two 5GHz and one 2.4GHz bands. You can connect plenty of devices with eight Gigabit Ethernet ports for faster connection. Your devices should be protected from cyber security threats with its powerful security, built-in antivirus. The TP-Link AC5400 gaming router is said to feature a 1.8 GHz 64-bit quad-core CPU, three co-processors and 1 GB RAM that should offer a seamless gaming performance.

The ASUS ROG Rapture gaming router is said to offer optimised performance with ROG Gaming Center that keeps a tab on important metrics such as lag, traffic stats and device connections. The router claims to feature a PC grade quad-core CPU that should offer top-notch wireless connectivity. It comes with Game Boost that analyzes network traffic and prioritizes gaming packets. The ASUS ROG Rapture gaming route is said to feature RangeBoost feature that can enhance the coverage area.

The TP-Link Archer AX6000 router claims to offer fast Wi-Fi speeds reaching up to 5952Mbps with 5GHz and 2.4GHz bands. It offers wired connectivity with one WAN port, eight Gigabit LAN ports, and two USB 3.0 in Type A and Type C. The router is said to feature an in-built security system that should protect the whole network from malware and other cyber security threats. The TP-Link Archer can be set-up easily via Bluetooth and a powerful tethering app from your smartphone.

The ASUS GT-AX11000 ROG Rapture router claims to offer best gaming performance with ROG devices. It comes with Game First and Game Boost features that should offer a smooth experience with less lag. It can provide optimized internet connections as it comes with built-in support for Gamers Private Network. The multiple connectivity options should allow you to host LAN gaming parties. The ASUS GT-AX11000 ROG Rapture router comes with RGB lighting that enhances your gaming experience.

The Linksys MR9000X router is said to offer fast internet speeds up to 3Gbps with 5GHz and 2.4GHz bands. It claims to provide up to 3000 sq ft of Wi-Fi coverage for up to 25 devices. It comes with built-in Mesh technology that can be used to improve the coverage of the wireless network. It is equipped with four Gigabit Ethernet ports that can be used for faster-wired connections. The Linksys MR9000X router claims to provide high-speed performance that is suitable for gaming and streaming needs.

DISCLAIMER: The Insider Picks team writes about stuff we think you'll like. Business Insider has affiliate partnerships, so we get a share of the revenue from your purchase. 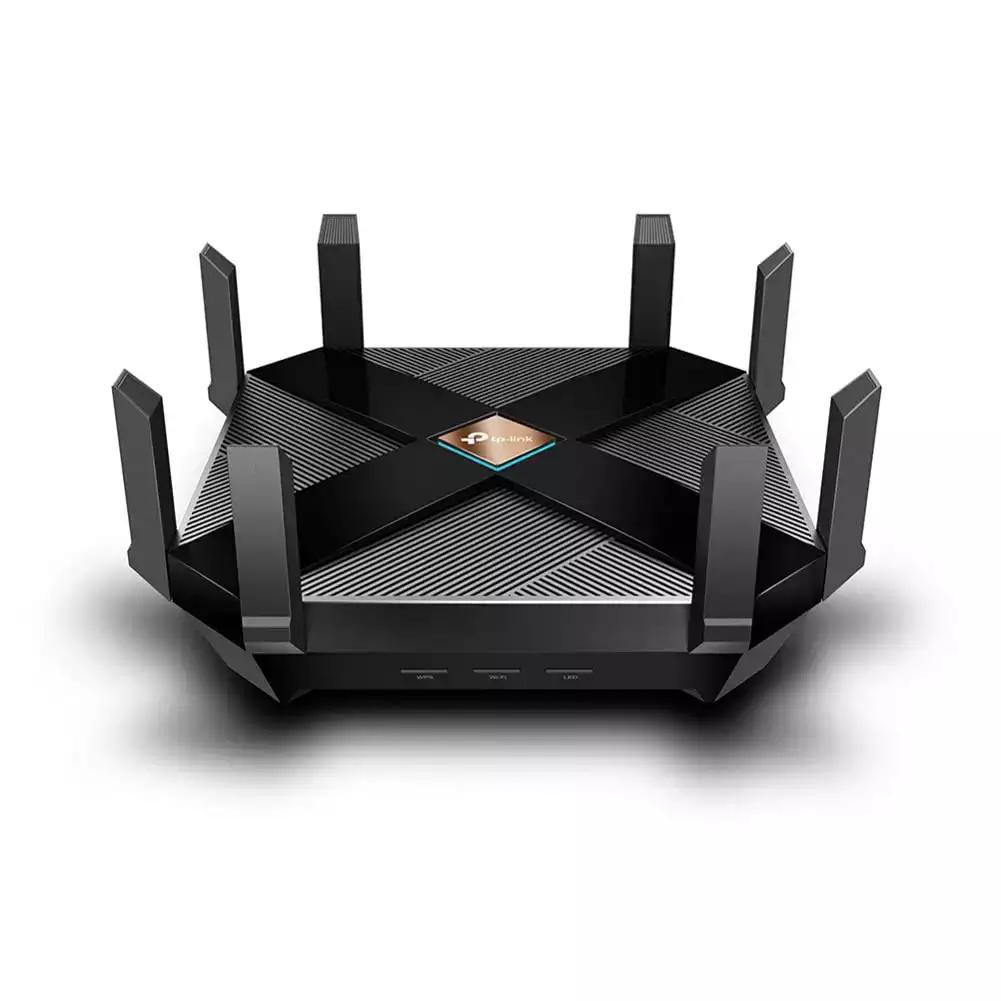