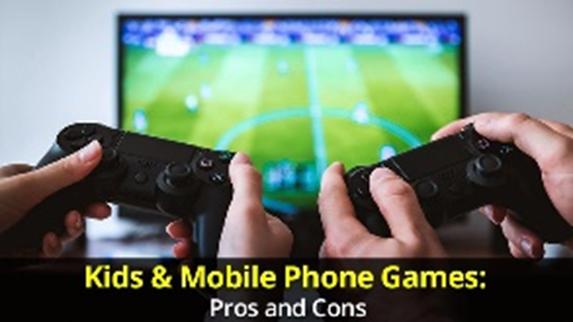 Pros and Cons of Playing Games on Mobile Phone

The bright colors and enticing sounds we witness in mobile games beg for our attention. Once you give in and initiate the gameplay, your chances of being caught in an endless gaming spiral go up a notch. But what are the pros and cons of playing games on mobile phones?

Unlike the traditional mindset of games being hazardous for health, there is a whole new chapter narrated in the current era. Scientists and psychologists are countering the argument that games are harmful. In fact, they present a whole bunch of convincing findings to prove the positive impacts of gaming.

Research by the University of Oxford, for instance, found that the gamers seemingly perceived time spent playing games as their happiest time. Even though the typical perceptions associated with gaming are undergoing radical changes, it is vital to examine both sides to decide who is right. Considering how most video games are now available on phones, it is integral to explore the medium’s impact.

Below, I have listed the good and bad effects of playing video games on mobile phones.

Video games allow you to kill the mental fuzz and give your brain a much-needed refresh. Many games require abstract ideas and high-level thinking to beat the high scores. These skills are sometimes not even included in the academic boundaries. The main benefits of playing video games are as follows.

On days when you feel crabby and in despair, a good video gaming session on the mobile phone could cheer you up. The feeling of victory that you have finally figured out in a complex mobile game level is incomparable. It usually tags along with the games where the users have to find their way around and demolish the enemies. A game like Clash Royale or Crown Towers can bring exciting visuals and fantastic mechanics. 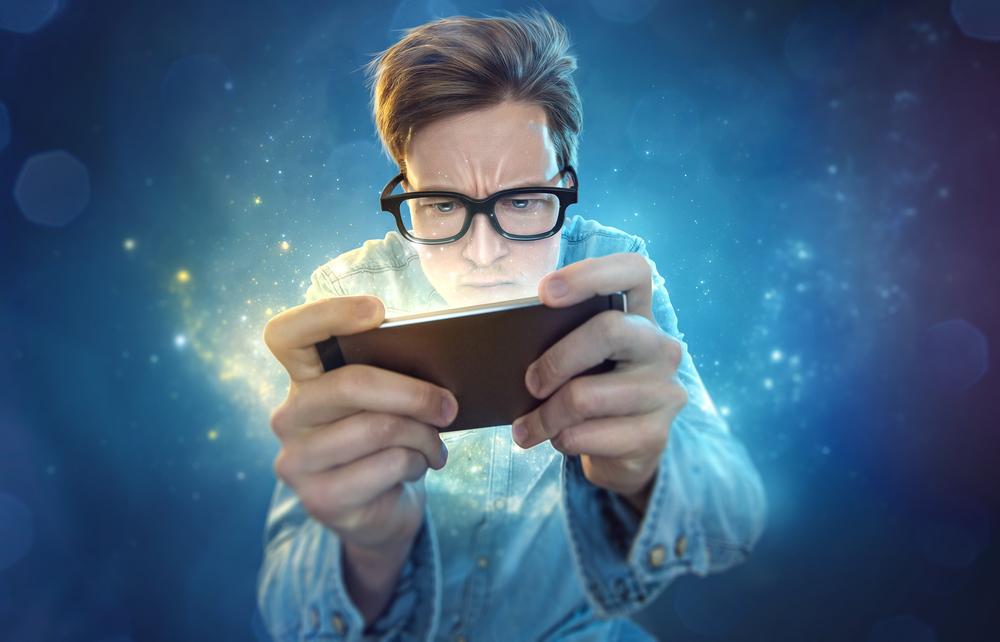 As you are in a virtual world, you get a break from the monotony. This is especially helpful to keep anxiety at bay and keep your emotions stable. If a person can feel happier by playing a mobile game, psychologists will definitely recommend these cheap yet fun therapies!

Games, especially the action genre, require the players to make split-second decisions. As per the researchers at the University of Rochester, games simulating stressful events such as battle or action games could serve as a training tool for real-world situations. These games can help to train surgeons and army personnel, according to this study. Daphne Bavelier, a cognitive scientist who led this study, believes that action games compel players to make more decisions per unit of time.

Even games involving puzzles or bingo have brought a significant uplift in the mental activity of the players. Tasks such as keeping track of various bingo cards and focusing on the numbers called out are excellent for mental stimulation. Perhaps, this is why people are now using games to increase the bottom line in their business.

Situational awareness is imperative in some professions, and it dramatically helps out in our day-to-day lives. Defense News reported that the army includes video games to train soldiers and improve their situational awareness during combat. Apart from the action games, many strategic games like Chess or Backgammon require the players to stay aware of the situational modifications.

Every one of us is aging. Even if you haven’t hit your thirties yet, all those sleepless and stressful nights contribute to your mental aging. There is a psychological pattern in our brain called the Triumph circuit. It rewards engagement. The wiring in our brain makes us feel good when we overcome challenges. Video games can hack this circuit. It presents us with a challenge, and when we overcome those, it brings a feeling of satisfaction. This positive emotion could help to counter stressful elements.

New games are popping up in digital stores every other day. Yet, we can’t succumb to the increasing number by overlooking the dark side of video games. It has been proven, time and again, that playing video games on mobile phones come with several adverse effects. Let’s scan a few of those.

Children who play violent video games have an aggressive attitude (Anderson & Bushman, 2001). Moreover, Dmitri A. Christakis of the Seattle Children’s Research Institute states that those kids who watch vast amounts of simulated violence could eventually become immune to it. He adds that such people are more prone to harm themselves or lack empathy. The American Psychology Association (APA) also found a consistent correlation between violent video play and criminal violence.

Kids and adults can become highly hooked to playing video games. In June 2018, the World Health Organization declared gaming addiction to be a mental health disorder. A study by the Minneapolis-based National Institute for Media and the Family discovered that video games could make kids addict. In turn, this leads to a high level of depression and anxiety.

Such kids also experience social phobia. Their school performance hits rock-bottom, and they may feel different from their peers. Neuroimaging research suggests that heavy use of particular video games can cause drastic brain changes.

Installing a video game with raving reviews may often lead us into dismal. There were several cases in the past where games infiltrated the users’ data and exploited it. When handing mobile phones to kids, parents and teachers need to watch their downloads. Malicious entities have devised stellar ways to penetrate users’ private data. One must stay vigilant when treading in the virtual landscape.

Keep in mind – there is a fine line between playing a game after a long, hard day of work and staying stuck to the mobile screen to avoid worldly problems. It is okay if you want to unwind in the Stardew Valley, but playing League of Legends and not doing your homework is unacceptable. If not checked, gaming can lead to addictive and avoidant behavior. I hope you will take your next step wisely.

Evie Harrison is a blogger by choice. She loves to discover the world around her. She likes to share her discoveries, experiences and express herself through her blogs.

Photo credit: The feature image was taken by Kevin Kaye Gaudier. The photo in the body of the article was done by Mastechart Productions.Source: The sources are as linked in the body of the article.Editorial notice: This contribution by a guest author does not necessarily reflect the editorial office’s view. Many arguments made here could also apply to video games that are not played on a mobile device.