Home gaming phone PUBG Mobile ALERT for BGMI players; Do this before Dec 31 or else you will lose out 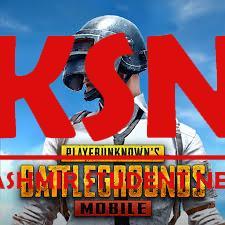 PUBG Mobile ALERT for BGMI players; Do this before Dec 31 or else you will lose out

The fan following of PUBG Mobile was at its peak when it got banned in India last year in September by the government, which cited security concerns. Earlier this year, Krafton launched Battlegrounds Mobile India (BGMI) as a replacement for PUBG Mobile in the country. However, PUBG Mobile data transfer to BGMI has still not been done by many players. This PUBG Mobile data has many benefits and players should transfer it to BGMI. Well, Battlegrounds Mobile India made a triumphant entry into India as PUBG Mobile avatar much to the a relief of the fans. Players were given an option of transferring the PUBG Mobile data to their new BGMI accounts. The data include all the ranking, rewards along with the in-game items such as outfits, weapons and many more. But, now Krafton announced to end this feature of data transfer from previous versions of the game to newer one. You will not be allowed to transfer the PUBG Mobile data to BGMI after the 31st of December, 2021. 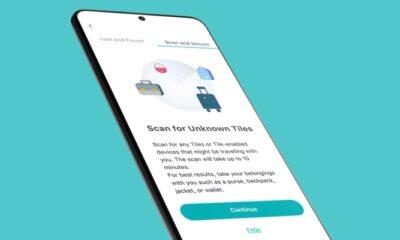 Transferring your data from the previous PUBG Mobile to BGMI is simple. Go to the Settings option in BGMI and then click on Account transfer and then proceed while agreeing to transfer data. You just need to log in to BGMI with the same credentials that you used in PUBG Mobile, whether it would be Facebook, Twitter or any other login option.

Battlegrounds Mobile India has declared that starting November 5, all Facebook logins on the embedded browser of Android devices will be deactivated. Due to a policy update in the Facebook SDK, BGMI announced this change. Players who have the Facebook app on their smartphone may now log in using their Facebook account. This will also apply while transferring data from one game to another. Though, Web logins will work for Twitter.