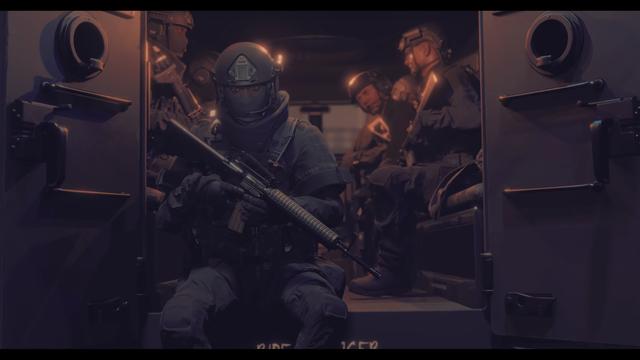 We liked what we saw of the SWAT-style shooter Ready or Not when we got our first look at it in 2019. Set in a crumbling and corrupt near-future US, it features gameplay inspired by the original Rainbow Six and SWAT series that challenges players to "defuse hostile and confronting situations." At the time, it was expected to release near the end of 2020, but instead it debuted in Early Access on December 17 of this year.

Just a few days after that, however, developer Void Interactive announced that it had parted ways with Team17, the publisher. "Void Interactive and Team17 have mutually agreed that Team17 will no longer publish Ready or Not," the studio tweeted. "We are confident that this is the right path for the future of Ready or Not, and we thank Team17 for their partnership and wish them great success with their spectrum of games!"

VOID Interactive and Team17 have mutually agreed that Team17 will no longer publish Ready or Not. We are confident that this is the right path for the future of Ready or Not, and we thank Team17 for their partnership and wish them great success with their spectrum of games!December 20, 2021

A reason for the split wasn't given, but it happened just a few days after a user in the Ready or Not subreddit asked if the game should have a "school shooting mission." In response, a Void Interactive developer replied, "You better believe it's gonna." The response has since been deleted, but can be seen via the Wayback Machine. 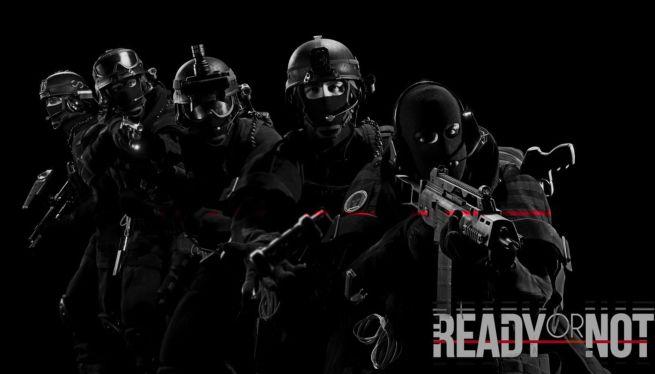 Void Interactive addressed the issue in a statement shared on Twitter:

There is no easy way to address this issue without creating strong emotional responses from one group or another, but we will do our best. I would like to start by mentioning a quote from our original company documentation that we have always believed in, continue to believe in, and that has been known to anyone who has engaged in business with our company.

"Void Interactive has a clear commitment to deliver high quality, impactful content that other mainstream software developers may shy away from due to cultural conventions and norms. At Void Interactive we value the voice of our customers and partners and whilst this will not dictate our direction, we will allow it to smartly influence what we do. At its core, the game honors the work of dedicated law enforcement officers across the world and in no way intends to glorify cowardly criminal acts."

We are dedicated to promoting a level of authenticity and realism in our videogame, Ready or Not, that carries with it difficult subject matter. We understand that this requires a certain responsibility—to our fans and community, yes. But also to those who have been impacted by the traumatic events law enforcement all too often responds to. Rest assured, our aim is to handle all of Ready or Not's content with the level of weight and respect that it warrants. We have recently had to remind certain team members of the required care in discussing this material now and on an ongoing basis.

"School" is not just a part of Ready or Not's story, it is part of the fabric of thousands of people's stories worldwide. It is the story of those who have died too soon at the hands of a deranged gunman, the story of family and friends waiting for a phone call that might never come, the story of the first responders who do everything they can only for it not to be enough. It is a look at an uncomfortable reality that has become all too common, and we hope that we can play some small part in honoring those who have been impacted by these real world tragedies with a portrayal that does not trivialize their experiences.

To be clear, this school shooting level doesn't actually exist at this point—it's all entirely hypothetical at this point. And if it ever does come to be, players will presumably be intervening in a shooting, not committing it. As we've previously seen in Six Days in Fallujah, designing a game around a sensitive real-life scenario is perhaps the clearest way for a developer to communicate their worldview, which will be scrutinized and criticized. And, in general, videogame recreations of real life tragedies are going to cause a strong reaction. School shootings are regular subjects for movies and television shows, but an interactive medium is an entirely different matter.

In a follow-up tweet, Void Interactive reassured fans that it remains committed to its vision of "Ready or Not as a hardcore interactive tactical shooter." So far, the players seem to like it: Ready or Not currently enjoys an "overwhelmingly positive" rating on Steam across more than 8,300 user reviews.

I've reached out to Team17 for comment and will update if I receive a reply.

how to shoot gaming videos with phone