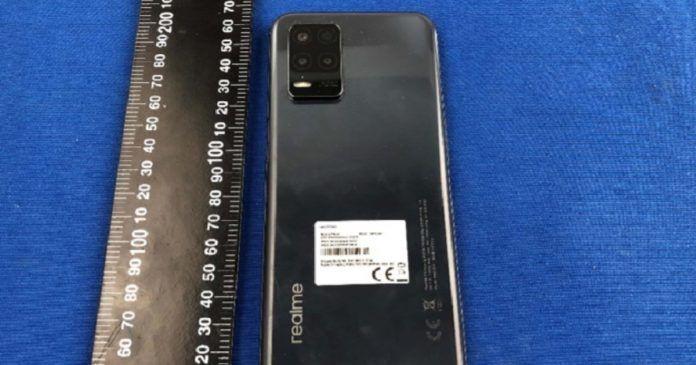 Realme launched the Realme 9 Pro and Realme 9 Pro+ 5G smartphones in India a couple of weeks back and recent rumors suggested that a Realme 9 5G edition could be in the works.

And now MySmartPrice has come across listing of one ‘Realme 9 5G Speed Edition’ on the Realme India Website which indicates that the smartphone could soon be launched in the country. Another section of the website lists the price of the different components of the smartphone but isn’t indicative of much else.

This new smartphone is expected to be on the same lines as the Realme 7 Pro Special Edition. The 144Hz display would mean that it is targeted at the gaming community and the ‘Speed’ nomenclature hold true to that effect.

Realme 9 5G has already appeared on multiple certification websites and has multiple leaks which give us a fair idea about the specifications of the device. The smartphone is expected to be available in four colour options – Stargaze White, Supersonic Blue, Supersonic Black, and Meteor Black. And it will be available in two variants including 4GB RAM with 64GB Storage and 6GB RAM with 128GB storage.

The Realme 9 5G will apparently come with a 6.5-inch Full HD+ punch hole display that will have a 144Hz refresh rate. On the inside it will feature a MediaTek Dimensity 810 5G SoC. In terms of battery it is expected to feature a 5,000mAh unit with support for 18W fast charging.

In terms of cameras, the Realme 9 5G has been tipped to feature a triple-lens setup on the back with a 48MP primary sensor, a 2MP depth and a 2MP macro lens. On the front it will apparently sport a 16MP sensor for selfies and video calls. It will also feature a side-mounted fingerprint sensor for security. The device is expected to run on Android 12 with Realme UI skin on top.