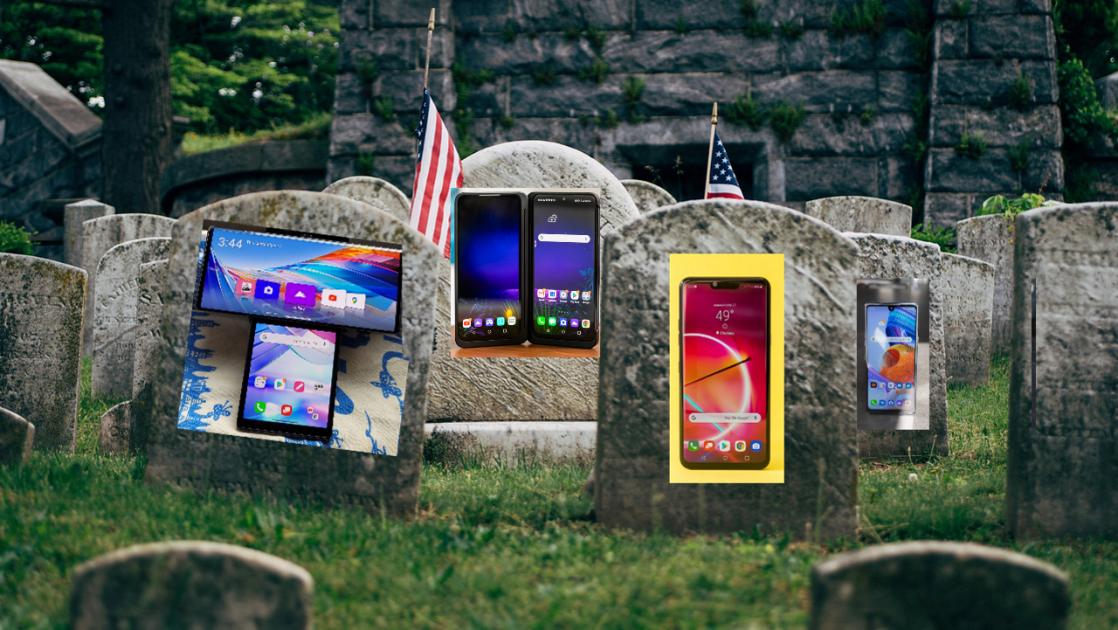 I'm going to start my eulogy for LG with a story about Huawei. A decade ago, I went to Huawei's headquarters in Shenzhen and the company laid out 10 phones in front of me. The lineup started with a production model and ended with a plastic placeholder. "This is what we're doing for the next three years," the spokesperson said.

Let's put a pin in that for a minute; now back to the deceased...

LG announced this week that it's shutting down its phone business in July. Once a giant of the US mobile phone industry, LG hasn't had a three-year plan since the disastrous launch of the G5 in 2016, a failed attempt at a modular phone with severe reliability and software problems. The company then deployed phones with features like wide-angle cameras, tall aspect ratios, gimmicky dual or swiveling screens, and the "ThinQ" AI/home control platform, while struggling with basic competencies like delivering consistent software fixes. And each year, from 2017 to 2019, LG switched out the leader of its mobile team.

There were many great ideas, but in last half of the 2010s, there was no focus, consistent leadership, or strategy.

This doesn't mean the individual phones, in isolation, were bad. The LG G6 was hard-edged, a strong performer, with a great camera at a killer price. It was my wife's phone for more than a year and she loved it. But Samsung absolutely crushed LG on marketing in the US, and newer Chinese vendors like Xiaomi destroyed it abroad.

Like what you're reading? You'll love it delivered to your inbox weekly. Sign up for the Race to 5G newsletter.

Most of LG's success in the past few years came at the low end, with prepaid phones like the Stylo 6, which Wave7 Research principal Jeff Moore told me "has been the #1 sell in prepaid recently." But this was just in the US, and was an artifact of how our carriers refuse to sell the new breed of low-cost Chinese phone brands like Pocophone, Vivo, and Xiaomi. LG's departure is going to lead to mad jockeying among Motorola, Nokia, OnePlus, and TCL to fill the holes left by the LG Stylo and K series. 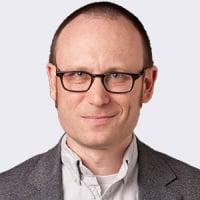 Or maybe this just means more Samsung. T-Mobile is giving free Samsung A32 5G phones to almost anyone who wants one, as it tries to move as many people as possible onto its largely empty 5G network. I can't help but see that deal as a loss for OnePlus, TCL, and, for that matter, LG.

One good thing, though: At least you'll get three years of updates on your doomed LG phone. This is something the company should have announced three years ago.

Here's my ode to LG's weirdest US phones. What was your favorite LG? Pour one out with us in the comments.

Some slightly happier news this week:

• If you have a Verizon MHS900 Ellipsis Jetpack hotspot, it has been recalled (it wasn't so great anyway). The company will replace your possible fire hazard with another not-very-good hotspot.

• T-Mobile actually launched its 5G home Internet service! It costs $60 per month and the signup site is already overwhelmed. Check out our map of where it might be available, if you're lucky. I signed up, and I'll have a review in a month or so.

• Nokia launched six (6!) new phones in a refresh of its lineup. Most notably, they're all midrange or below, with no chipset more powerful than a Snapdragon 480. (See above about the potential hole in the prepaid world with the death of LG.)

• The next Google Pixel will reportedly have its own custom processor. Some commentators are comparing this to Apple's A-series chips in terms of breakthrough hardware performance, but I've been so relentlessly disappointed by Google's lackadaisical approach to phones in recent years that it's hard for me to have much hope. Still, though, there are no signs that the company is backing out of making phones.

are lg phones good for gaming