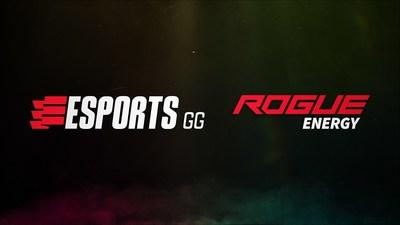 As best friends since high school, Chris Turzinski and Zac Dudzik often talked about starting a business.When Zac, a workout enthusiast, came up with the idea to develop a specialty sports drink, they decided to pursue the idea.

What they discovered in looking at the competition was that the market was saturated.

“The supplement space in that sector was so competitive,” Turzinski said. “But since we were both big gamers, we looked at the niche opportunity of developing a drink for the gaming market. There were only three major competitors with just one really dominant one.”

As they spent time on research, they decided they were on the right track. The gaming industry was experiencing substantial growth, and specialty gaming drinks were growing along with it. Turzinski framed out a rough business plan and talked to family. In 2016, one of his family members provided the seed money and Rogue Energy (www.rogueenergy.com) began to take shape.

“We laid out a business model for ecommerce, not retail space," Turzinski said. "We figured it out as we went, and initially, shopped the production out to a half dozen manufacturers. We started with a company in New York, but the drink tasted terrible.”

At that point, some of the funds that had been allocated for marketing were used instead to find a new manufacturer, and the result was an excellent-tasting drink. Initially, they featured two flavors, stocked the inventory themselves and did their own shipping.

“We were so young,” Turzinski said. “In one day, we created our social media handles and posted to nobody. In the early days, maybe three people saw a post, and if someone even liked our Tweet, we would contact them on a personal level.” 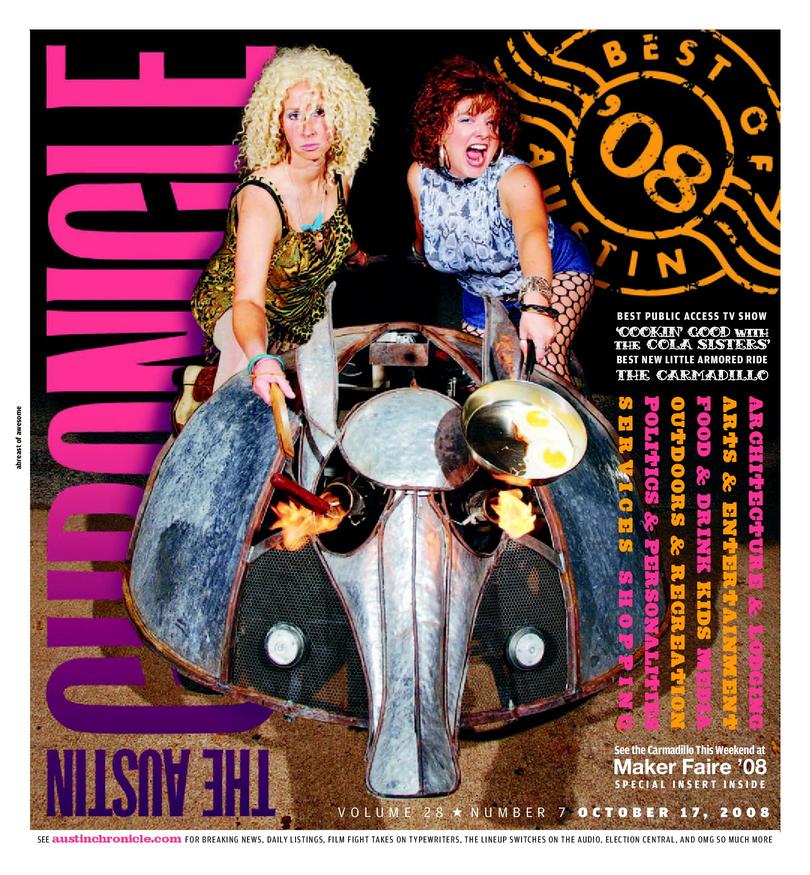 Decisions were made mostly on cost, and the original graphics, created by a company in New Zealand, had limited color to save money. As the brand took off, the logo remained basically the same, but the colors became more vivid to reflect the excitement of the gaming industry.

“Our biggest pain point is knowing how to stay ahead of the market curve and keep up with industry trends before it’s too late,” Turzinski said.

Staying abreast of that can be a challenge as both continue to work full time at other jobs, are married with five young children between them and have a goal of growing the business to $5 million in revenue. They have outside help, but there is a great deal to manage.

There is a detailed marketing program that has components such as the Rogue Sponsorship Program with partners and affiliates enlisted to sell products. They work on identifying “influencers,” who promote the product online, and they make sure that the brand stays fresh with continuous postings on social media sites.

In describing Rogue Energy, Turzinski says that there are a lot of products out there that have cheap or unhealthy ingredients, but theirs is the most delicious and healthy on the market. Gaming drinks are exploding in popularity and are now a $150,000 billion industry in the United States. As they try to gain a greater share of that market, Turzinski says they also see the advantage of diversification and not putting all of their eggs in one basket.

He said, “We launched our second business, Empyre, (www.empyre.gg) two months ago in the gaming space with the sale of gaming peripherals.”

And it doesn’t stop there. There is a third business planned for next year, and the pair plans to continue to grow from there.

“I love formulating ideas, coming up with ideas and seeing new things come to market,” Turzinski added.“There is that moment of seeing thousands of people receiving it and buying it; that’s really cool. Also, going to work with your best friend is really awesome.”

Tina Dettman-Bielefeldt is co-owner of DB Commercial Real Estate in Green Bay and past district director for SCORE, Wisconsin.