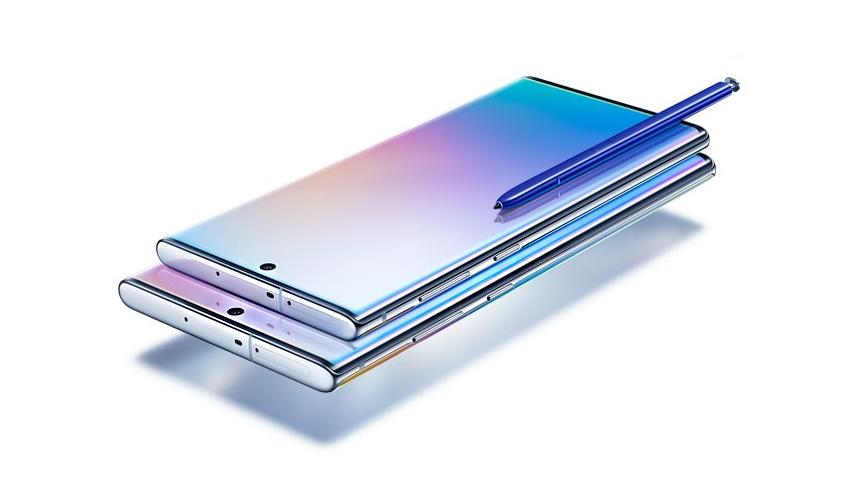 Samsung has already released One UI 4 to the Galaxy S21 series, with the company issuing its version of Android 12 to the trio during the middle of November. When it formally unveiled One UI 4, Samsung teased that numerous other devices would see the OS upgrade at some point, including the Galaxy Note 10 series.

Now, Samsung has brought beta builds of its new OS to its former flagships. One UI 4 Beta is currently available in South Korea for unlocked devices and those purchased from the KT Corporation, formerly Korea Telecom. As the image below shows, only the Galaxy Note 10 and Galaxy Note 10 Plus are eligible, rather than the Galaxy Note 10 Lite, too.

Unfortunately, the beta announcement does not hint at when the pair will receive stable One UI 4 builds. However, roadmaps suggest that Samsung will push One UI 4 to the Galaxy Note 10 and Galaxy Note 10 Plus in January 2022, the same month as their successors are expected to move onto Android 12 as well. 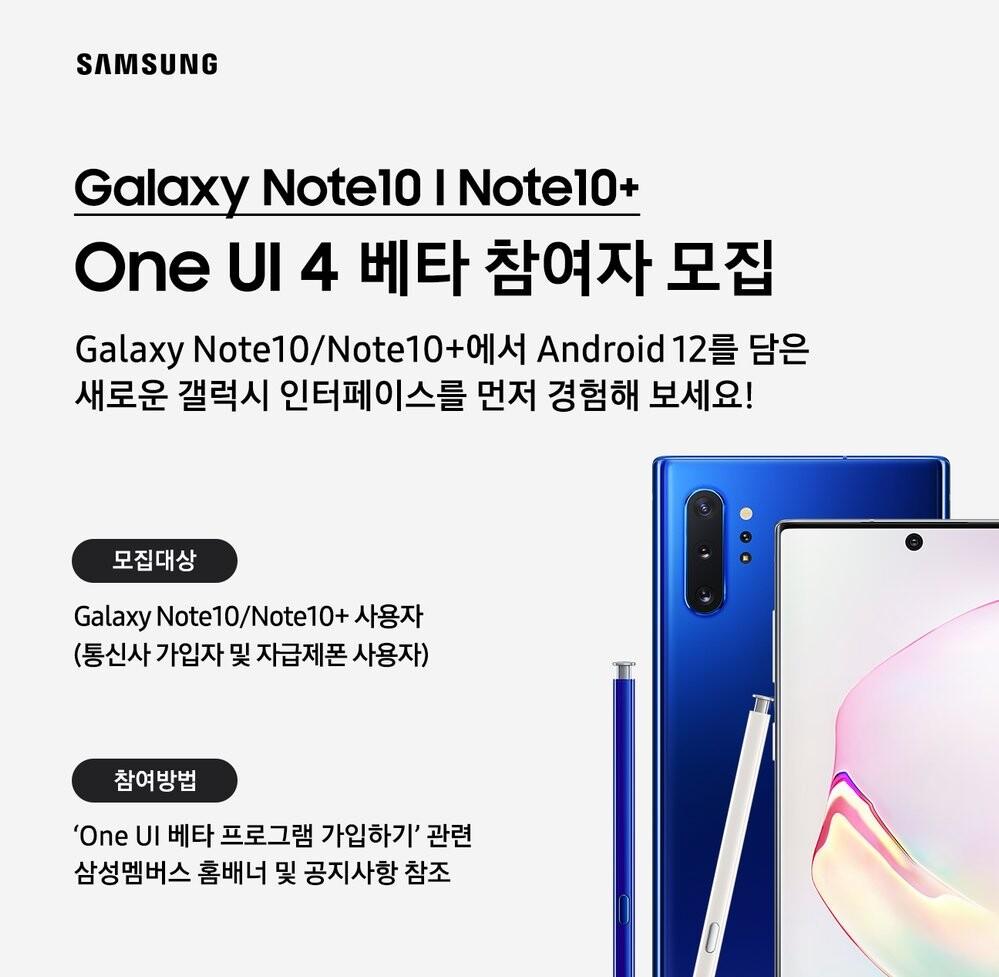 Presumably, Samsung will issue One UI 4 beta to the Galaxy Note 10 and Galaxy Note 10 Plus in other countries. Given that the company hopes to launch stable builds next month, we doubt that it will roll out more than one or two beta builds.

SurveyJoin our Support Satisfaction Survey 2022: We want to hear about your experiences!Participate here