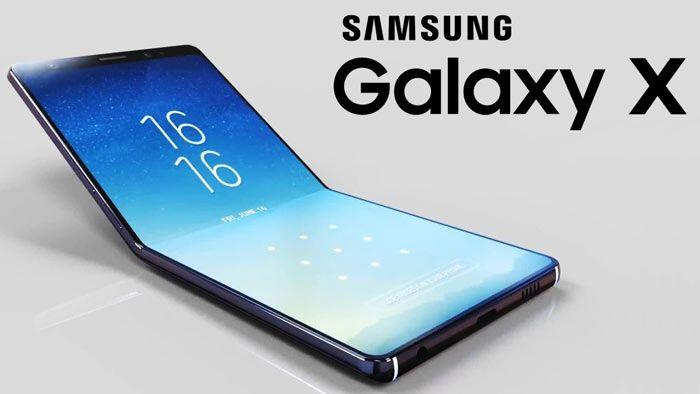 With the Samsung S22 series of phones on sale, the public discontent caused by Samsung’s GOS service has finally received Samsung’s official attention recently. Samsung has released an official notice responding to accusations that it is limiting the performance of thousands of games and apps through the software on its Galaxy devices.

According to the allegations, Samsung’s Game Optimization System (or GOS) is slowing down thousands of apps to save battery. Samsung responded to these allegations in a statement. It also commented on a solution by updating the software, which would allow performance monitoring on the device: 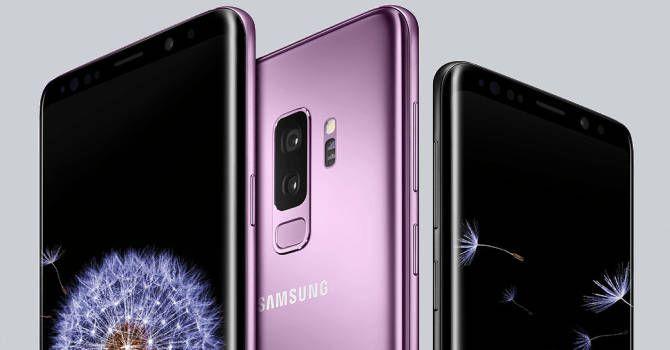 “We appreciate the feedback we receive on our products, and after careful consideration, we plan to release a software update soon that will allow users to monitor performance while running gaming apps,” Samsung’s Kelly Yeo said.

This response comes after a recent report found more than 10,000 apps whose performance is affected by GOS. This list includes apps like Twitter, Instagram, and TikTok. However, Samsung claimed that such an app should not affect the performance of other apps:

Samsung did not give a specific date when such an update would be available. But we hope it will be soon. We’ll keep you posted on how the information develops and if the company announces when the update will be available.

how to know when phones overheating gaming