Home gaming phone Should you get rid of your LG phone? 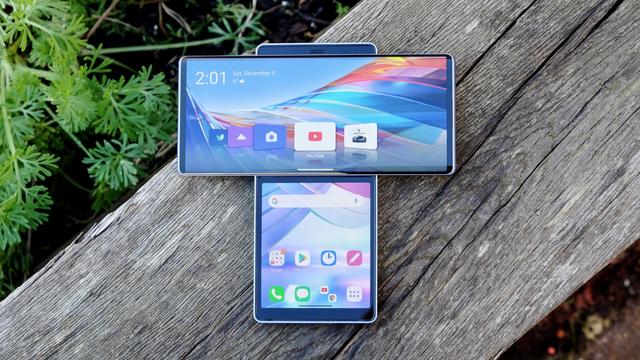 Should you get rid of your LG phone?

LG recently announced that it will be leaving its mobile business behind this year, with July 31 marking the end of LG phones.

The decision to close LG’s smartphone business was approved by the company’s board of directors on April 5, with LG sharing the sad news later that day.

While we’ve enjoyed reflecting on LG’s greatest hits this week, for the people using these phones there are going to be some pressing questions. For starters, will your phone continue to get software updates? And, what if it needs to be repaired?

Here’s everything you need to know about your LG smartphone going forward.

If you’ve bought an LG phone over the last year, you might be wondering if you’ll be stuck missing out on some important updates in the future.

Thankfully, LG has announced a “three year pledge”, reassuring users that the company will continue to offer up to three Android OS updates on all of its latest premium smartphones from the year that they’re purchased. 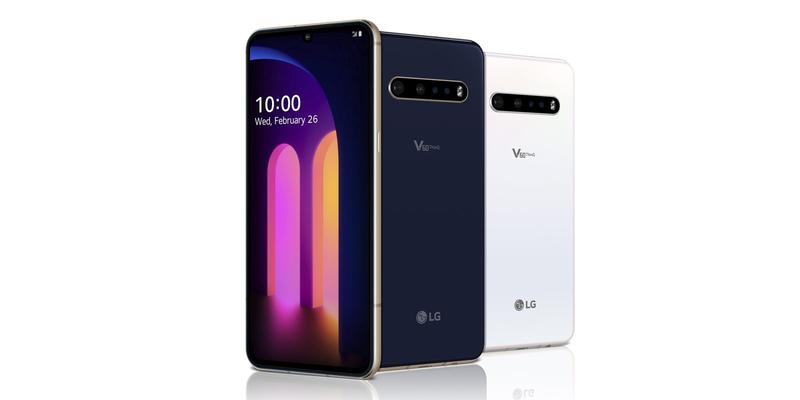 The G series, V series, LG Velvet, and LG Wing will receive three updates, while the LG Stylo and K series will get two.

For users currently paying off contracts, two or three years should be enough time to push you through to your next upgrade. However, if you picked up your phone before 2019 and are not eligible for future updates, it may be time to think about moving on.

Are LG phones going to get security updates?

Yes, LG phones the above phones will continue to receive security updates for a limited time.

What happens if I need a repair?

LG plans to continue to manufacture phones through the second quarter of this year, meaning you can still pick up an LG phone and LG will continue to provide service support for a number of devices.

What are the best alternatives?

LG no doubt released some of the most innovative phones over its lifespan. While none of them quite made it into our best phones list, they were certainly unique and tough to duplicate.

That said, many of the features LG highlighted can be found on other phones on the market. The LG Velvet and the LG Wing, for example, both implemented dual screens in their designs.

While rival phones may not include a display on the case or a flip-out horizontal secondary screen, there are nevertheless options for those of us interested in a second screen for productivity, such as the soon to be released Microsoft Surface Duo.

You can also check out our guides to the best phones and the best Android phones to discover which smartphones are impressing us right now.

are lg phones good for gaming