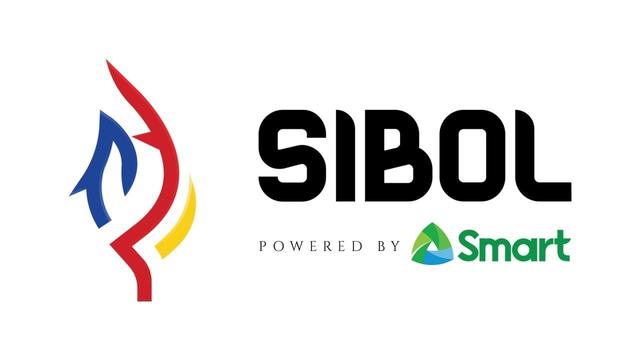 Editor’s note: This press release is sponsored by Smart and was handled by BrandRap, the sales and marketing arm of Rappler. No member of the news and editorial team participated in the publishing of this piece.

As a pioneer and stalwart in the Philippine esports and gaming scene, PLDT wireless unit Smart Communications, Inc. (Smart) has bolstered its commitment to support SIBOL, the bemedaled national team for esports in the upcoming 31st Southeast Asian Games happening in Hanoi, Vietnam this May.

“It is our great honor to support the best Filipino esports athletes as they continue to prove to the world that we have the talent, skill, and drive to dominate this rapidly growing sport. Smart will continue to support the dreams of these young athletes and help them achieve glory for the Philippines on the international stage,” said Jane J. Basas, SVP and Head of Consumer Wireless Business at Smart. 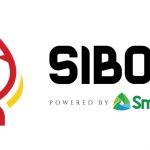 PESO, the national esports organization under the Philippine Olympic Committee, also recognizes the role of the government and partners for the growth of the sector.

“This is a historical feat for Philippine esports. Our 54-strong SIBOL delegation – including the first all-female team – for SEA Games is one of the biggest in the country. This was made possible with the support of the government and industry partners who paved the way and made this dream a reality,” said Marlon Marcelo, PESO Interim Executive Director.

“PESO is committed to further strengthening esports development within our country and our competitiveness abroad. We have gathered the top athletes in every game category to become SIBOL representatives. We look forward to achieving great success in repeating our 2019 medal results,” said Brian Lim, PESO President.

To help SIBOL’s quest for gold, Smart has also opened the doors of the Smart SIBOL Training Ground to the team, fitted with the latest connectivity innovations. Smart will also help in the training bootcamp of SIBOL to ensure that they are in fighting form before they fly to Vietnam.

Smart has long supported esports in the country. In 2019, Smart became the official sponsor of SIBOL for their debut in the SEA Games, where SIBOL bagged a total of five medals – three gold, one silver, and one bronze – for the Philippines during its maiden year.

Smart also hones the competitive spirit of esports athletes through its professional teams, Smart Omega and Smart Omega Empress, and backing leagues like The Nationals, Liga Adarna, among others. The telco also helps in developing potential athletes through grassroots events in partnership with local government units across the country. – Rappler.com

what is the best gaming phone in the philippines