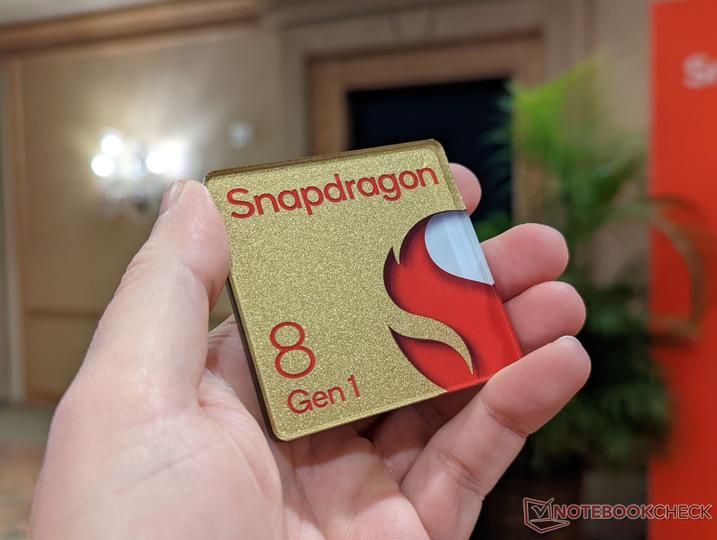 The Snapdragon 8 Gen 1 has been tested on multiple devices including the Motorola Edge X30, Xiaomi 12 Pro, and OnePlus 10 Pro, with mostly disappointing results. Over three months after the Snapdragon 8 Gen 1 debuted, it has finally made its way into two gaming-focused devices, namely the Redmi K50 Gaming Edition and Nubia's RedMagic 7 Pro. A series of tests attempt to show how the Qualcomm chipset performs in these implementations.

Reportedly, all tests were done with the phones running Peacekeeper Elite and League of Legends, and both phones manage to hold up rather well, unlike the Motorola Edge X30 in earlier tests. The Nubia RedMagic 7 Pro is a full-fledged gaming device unlike the Redmi K50 Gaming, though, and it shows. It holds frames a lot better, with mostly unnoticeable drops in fps. The Redmi K50 Gaming does pretty well, but is less stable than the RedMagic 7 Pro, with an average of 89.1 fps versus its counterpart's 89.8. Slim margins.

The RedMagic 7 Pro does things differently with regards power consumption, though. It uses a lot more power than the Redmi K50 Gaming on average: 4.6 W versus 3.6 W. That, in addition to the phone's active cooling, ensures better stability.

In a more intensive test, cracks start to show, as the Redmi K50 Gaming sees frame drops across the board from a max 60 fps, falling to an average of 56.3 fps. The Redmagic 7 Pro performs better as expected, with an average framerate of 58.7 fps. Then again, the Redmi K50 gaming only consumes 5.9 W versus the RedMagic 7 Pro's 9.2 W. That's a massive difference in power consumption for not much variance in actual performance, and the Nubia phone's active cooling is what provides its advantage. 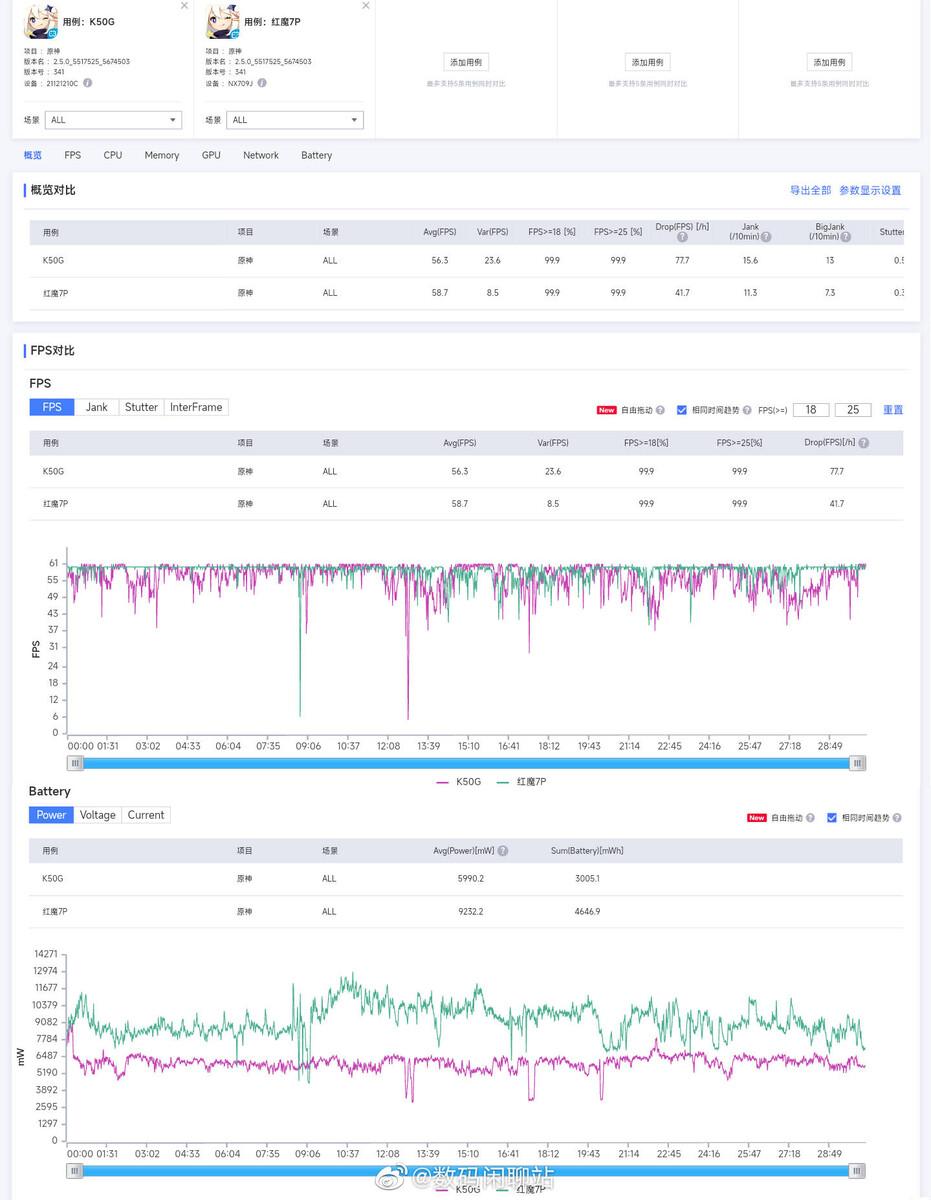 These tests confirm a known theory: an active cooling solution is required to get the best out of the Snapdragon 8 Gen 1. The Redmi K50 Gaming, however, appears to prove that things aren't necessarily as bad as they seemed, and that it's possible to get solid performance from Qualcomm's latest flagship chipset without a fan.

Buy the Redmi Note 11 on Amazon.

what is the best chipset for gaming phone