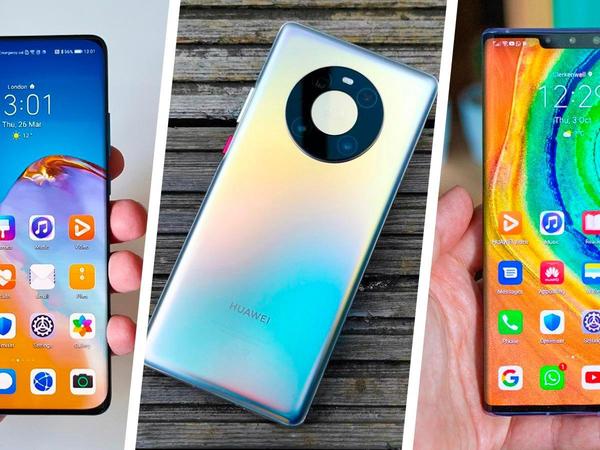 The 5 Best And 5 Worst Things About Huawei Smartphones

There was a time, not too long ago, when Huawei almost took over the smartphone world. Bagging marketing contracts with big Hollywood names like Henry Cavill, Scarlett Johansson, and Gal Godot, the company seemed poised to be the next big thing in the global market for mobile phones. When it managed to surpass Apple in global sales numbers back in 2019, its victory against Samsung to become the top-selling smartphone provider in the world was almost assured. 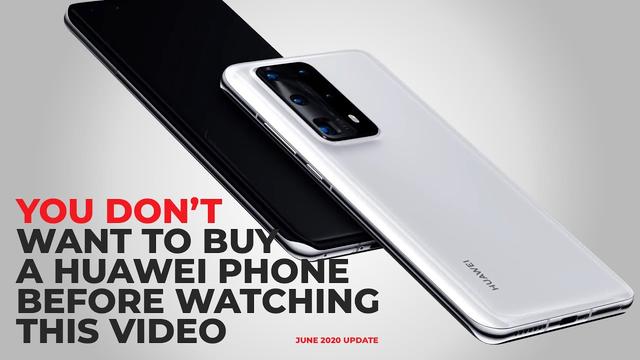 But like its astronomical rise, Huawei's fall from grace was equally dramatic, leaving newcomers to the smartphone market wondering what the fuss is all about — and if Huawei's phones were even worth considering. To illustrate the company's story, controversy, and legacy, we take a look at some of the things that made and still make Huawei's phones quite the catch, as well as reasons to stay away from the company unless you live in China. Let's look at what Huawei did right and wrong to end up where it is today.

We start with what Huawei got right.

Huawei may have already been big in China, but its growth in international markets suggests that it was at least doing some things right (via Statista). That it was able to penetrate the US market enough to make its political critics worry is also a testament to its efforts. Huawei phones feature many things, of course, but there are a few things that stand out that made them worth the risk of investing in the Chinese brand. This begins with its photo capabilities.