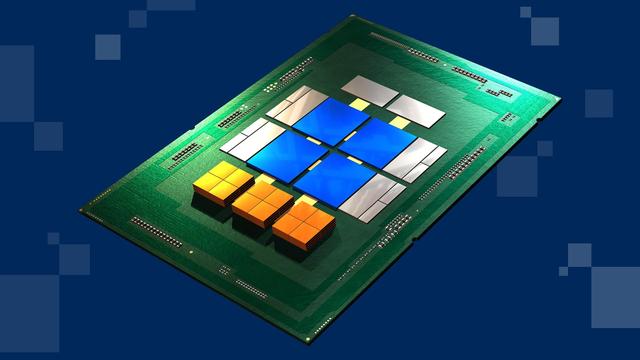 The future of processor technology could see AMD, Intel, & Arm all share a common connection

Chiplets play a huge role in gaming processors today as a big part in AMD's rise to the top with its Ryzen CPUs. There's more to come, too. Intel is going hard on chiplet (or tiled) tech with its coming generations of CPUs and GPUs, and we're only seeing the start of it today. One step toward that interconnected future is a consortium to promote an open die-to-die interconnect standard called Universal Chiplet Interconnect Express (UCIe), announced today by tech's heavy hitters.

According to Intel, this unified standard for interoperable chiplets will drive down costs and deliver 20x better I/O performance at 1/20th of the power.

The consortium consists of Intel, ASE, AMD, ARM, Google, Meta, Microsoft, Qualcomm, Samsung, and TMSC. Intel had originally developed the UCIe standard and donated it to the consortium as an "open specification that defines the interconnect between chiplets within a package, enabling an open chiplet ecosystem and ubiquitous interconnect at the package level." 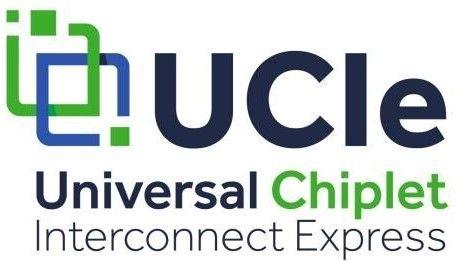 A lack of standardized connection between chiplets means you have companies developing a bunch of proprietary interconnects that potentially don't play well with others since they are not plug and play. Intel has EMIB, AMD has Infinity Fabric, and there are heaps of others from those less involved in the gaming sphere, too.

So why is this a big deal? If all the major chip manufacturers work with the same standard as they do USB, PCIe, or NVMe, then using universal connections for chiplets like memory, I/O, and cores will drive down product costs. It could also lead to some innovative new processor packages that ideally push performance beyond what might otherwise be possible.

"Integrating multiple chiplets in a package to deliver product innovation across market segments is the future of the semiconductor industry and a pillar of Intel's IDM 2.0 strategy," said Sandra Rivera, executive vice president and general manager at Intel.

Obviously this all plays into Intel's plan of one day offering processors with a blend of fundamental instruction sets, even x86 sitting hand-in-hand with ARM.

Best CPU for gaming: the top chips from Intel and AMDBest graphics card: your perfect pixel-pusher awaitsBest SSD for gaming: get into the game ahead of the rest

There was no timetable given on when we will see products using the new UCIe standard but according to the press release, it might be sooner than expected:

"Upon incorporation of the new UCIe industry organization this year, member companies will begin work on the next generation of UCIe technology, including defining the chiplet form factor, management, enhanced security, and other essential protocols."