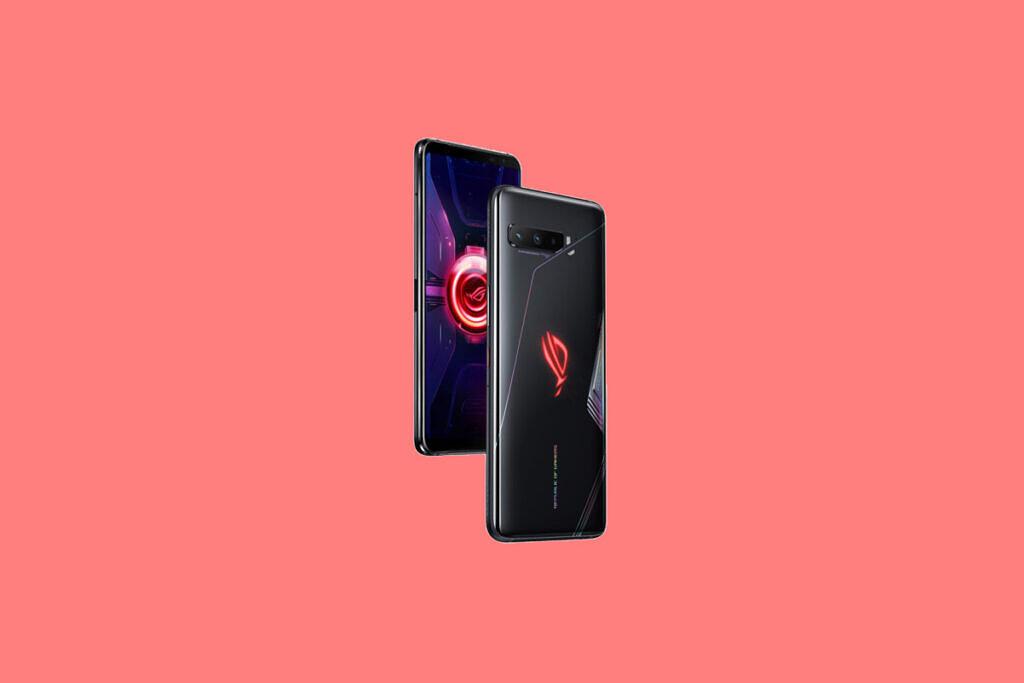 The ASUS ROG Phone 3 is probably the phone to get right now if you want the absolute best gaming experience in a smartphone. With games getting more intensive, you need something that can handle them and then more, and the ROG Phone 3 is the device for that. It has a ton of features aimed at improving the gaming experience not to mention its enormous 6,000mAh battery to pull you through a long session. But what if you’re not done gaming or you have access to a charger and don’t want to eat up the phone’s battery life? You can certainly charge the phone and keep playing, but the power draw from the CPU and GPU and the heat generated from charging can negatively affect the battery’s longevity. That’s why ASUS has introduced a new feature called Bypass Charging on the ROG Phone 3.

ASUS actually already has a passthrough charging feature on both the ROG Phone 3 and the ZenFone 7. Under “Battery Care” settings, there’s a “charging limit” feature that lets you set a battery level that, when reached, triggers the charging circuitry to pass power directly to the phone instead of the battery. The new Bypass Charging feature is very similar to that but with a couple of key differences. First up, the feature can be easily turned on and off from the phone’s Game Genie overlay, as it’s most useful when gaming. Second, Bypass Charging doesn’t force you to set a limit or hit a certain battery percentage for it to work: You can just turn it on whenever you want from Game Genie. 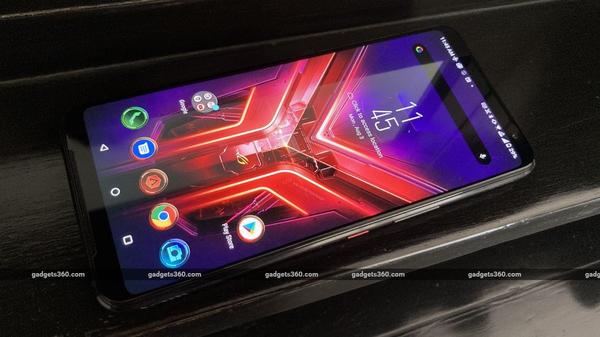 This has several advantages for gamers as stress on the battery is reduced during heavy gaming sessions, improving the overall battery longevity. Furthermore, since the battery is not producing as much heat, the phone actually heats up less, resulting in a smoother sustained gaming experience. The firmware update that includes this feature on the ROG Phone 3, version 17.0823.2008.70, is rolling out now. Be on the lookout for an update coming soon to your device.

Diehard technology enthusiast, and an Android purist by nature. While I have a soft spot for smartphones, I'm deeply interested in everything techy, be it PCs, gaming consoles, gadgets, you name it.