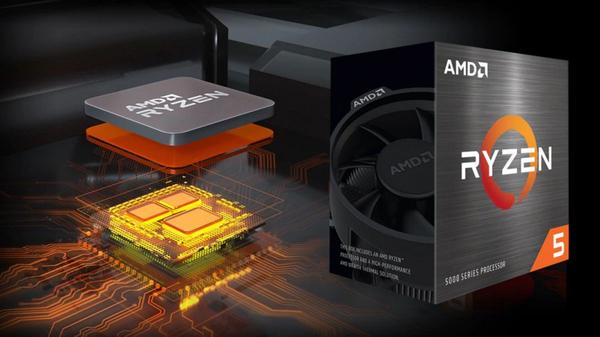 AMD announced a bevy of new chips yesterday, topped off by the first outing of its 3D V-Cache technology in the form of the Ryzen 7 5800X3D. That chip is designed to take the fight to Intel's top-end Core i9 12900K, and Intel appears set to counter with the 12900KS. There are plenty of other more-affordable chips on the way though, with a triumvirate of Zen 3 chips coming alongside three Zen 2 chips. Good times.

Of the Zen 3-powered chips, it's the Ryzen 5 5500 that is going to catch the eyes of many a budget builder. Here's a six-core, 12-thread CPU for a bargainous $159. It even comes with the Wraith Stealth cooler. Pair this with a budget B550 motherboard and you should have access to all the latest technologies and a serious performant architecture into the bargain.

That's the theory at least. In practice, there's one technology sadly lacking from the spec sheet of the Ryzen 5 5500: PCIe 4.0 support. That's right, the Ryzen 5 5500 tops out at PCIe 3.0. That's a real shame for anyone looking to build a long-lasting gaming rig, particularly as we now know that Microsoft's DirectStorage API has just gone out to developers. 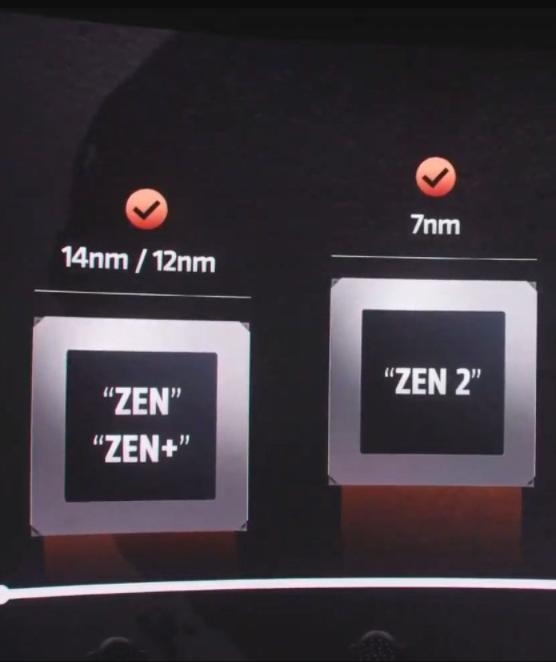 An argument can be made that PCIe 4.0 SSDs still demand a slight premium over their predecessors (although it's getting smaller) and that you still pay over the odds for a semi-decent B550 motherboard. And while that's true, that switch to the Cezanne design over Vermeer, while sticking with the Ryzen 5 5000 naming scheme leaves a nasty taste in the mouth.

This leaves the Ryzen 5 5600 as the best budget option for anyone looking to build a gaming PC that will last. That chip has an RRP of $199, so it still represents a saving over the previous most-affordable Zen 3 chip, the Ryzen 5 5600X. Although, given that chip has seen its price drop to $229 recently, it's certainly worth seeing how the performance of the new chip shakes out before planning such a build.

It's great to see AMD finally catering to budget builders, but it's maybe not the home run many were hoping for. At least its lineup now starts at a very tempting $99 for the Ryzen 3 4100, plus there's the Ryzen 5 4600G for $154, which is an interesting APU to build a machine around, albeit one that is still holding on to its Vega-level graphics for dear life. Graphics card pricing may be returning to normal, but there's still some way to go, and more APUs can't hurt in these silicon-starved times.

Alan has been writing about PC tech since before 3D graphics cards existed, and still vividly recalls having to fight with MS-DOS just to get games to load. He fondly remembers the killer combo of a Matrox Millenium and 3dfx Voodoo, and seeing Lara Croft in 3D for the first time. He's very glad hardware has advanced as much as it has though, and is particularly happy when putting the latest M.2 NVMe SSDs, AMD processors, and laptops through their paces. He has a long-lasting Magic: The Gathering obsession but limits this to MTG Arena these days.