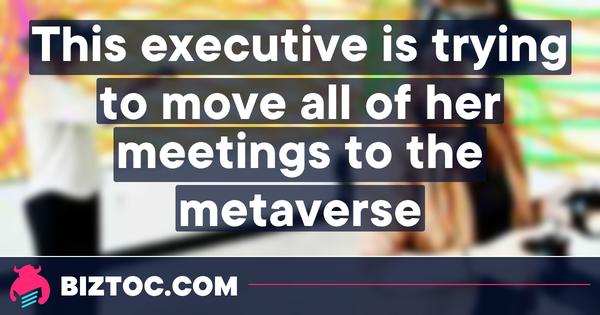 There’s been massive investment in the metaverse, even before Facebook rebranded itself as Meta in October 2021. The global metaverse space was valued at $38.85 billion in 2021 by market data platform Statista, which estimates that number will balloon 22% in 2022 and rise to $678.8 billion by 2030. “Investors [are] pouring capital into the space,” says Fred Schebesta, a futurist and cofounder of Hive Empire Capital, a blockchain investment fund. “We’ve never seen such a rapid explosion of growth.” Ku, an investor in the space, has been trying to move all of her meetings—and some reluctant colleagues and entrepreneurs—to the metaverse, which she defines as a digital world interaction and immersion.” 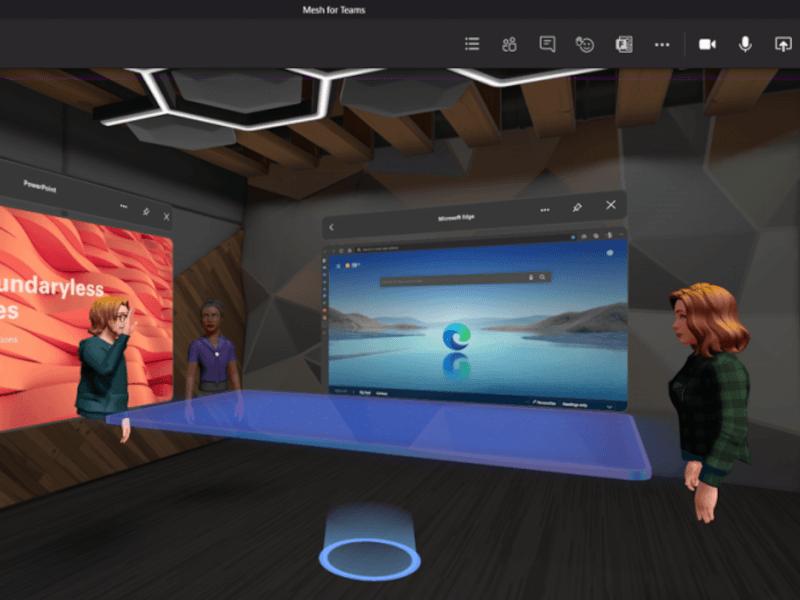 Ku’s been fascinated with the potential of the metaverse for years. In many ways, it began with Pokémon, she says. Like millions, in 2016 Ku became obsessed with Niantic’s Pokémon Go mobile game. She snagged a rare Koffing in Tokyo’s Haneda airport, a couple of Psyducks in Austin, and hunted down a Mudkip during a crypto conference in Croatia.

Her San Francisco neighborhood was a hotbed for rare Pokémon, and “friends visited just so we could catch them,” she recalls. This augmented reality experience across multiple physical spaces demonstrated a wider application for technology that had previously been relegated to the “hardcore gamer” sphere. The rollout of Virtual YouTuber concerts heightened her excitement. In March 2020, she watched, enthralled, as Kizuna AI streamed a concert in 5G, noticing how thousands of fans responded to the VTuber in real time. “The way that realities and communities merged was fascinating,” Ku says.