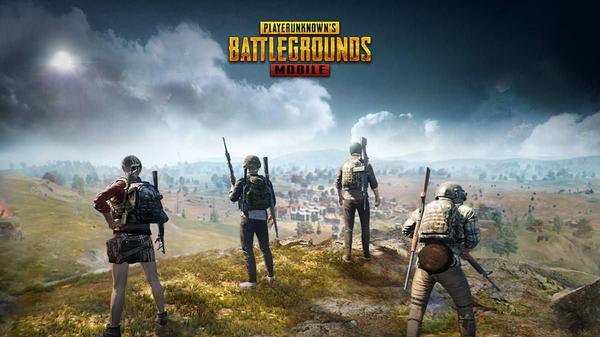 Top 10 best PUBG Mobile Facts you might not know of

PUBG Mobile is a free-to-play battle royale video game developed by LightSpeed & Quantum Studios, a division of Tencent Games. It is the mobile version port of the original PlayerUnknown’s Battlegrounds. The game was first released on 19 March 2018 for iOS and Android. Since it is an old game, it has a lot of interesting facts which players might not know. In this article, we are going to share 10 interesting facts about PUBG Mobile.

It was published by multiple publishers in different regions, including Krafton, Tencent, Level Infinite, VNG Game Publishing, and HotCool Games. By December 2021, PUBG Mobile had accumulated over a billion downloads while grossing over US$7.2 billion, making it one of the highest-grossing mobile games.

Erangel is one of the most played maps in the game. It is arguably the most popular map in PUBG Mobile. The naming story of this map is quite interesting. The creator of PUBG Mobile, Brendan Greene is a father of a daughter, her name was ‘Erain‘. Brendan used to call her daughter ‘angel’. If we put two words- Erain and angel together, we get the name Erangel. That is how Brendan Greene named the first map of PUBG Mobile.

There is a web series made on PUBG Mobile in India. The name of the web series was Dosti Ka Naya Maidan. This series is available on the YouTube channel of PUBG Mobile India( now Battlegrounds Mobile India). Big PUBG Mobile content creators like Dynamo gaming and Mortal was were featured in this web series. 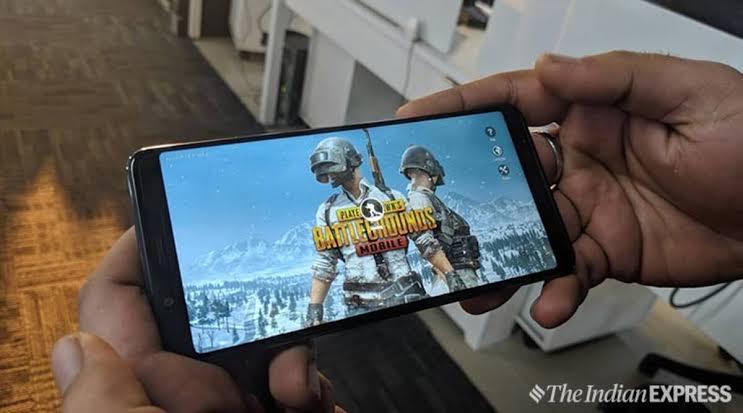 One of the most interesting facts is there was No Royal pass in the 1st playing season of the game. Yes, you read it right. One of the most popular features of the game, the royal pass was first introduced in season 2, where the highest RP rank was 70. India’s one of the biggest PUBG Mobile (now BGMI) content creators, Mortal signature dress Hazard Jacket first came in the S2 royal pass.

It is believed that the game is massively inspired by a Japanese movie named Battle Royale. In that movie, some young boys and girls were sent to a remote island and their main objective was to kill the other people and survive to win, just like a battle royal. The gameplay of PUBG Mobile is almost identical.

It was revealed that some places of the in-game maps like Novorepnoye, Pochinki, Gatka, School, Hospital, Quarry, and other places exist in the real world and look almost the same as the in-game world. Most of these locations were found in Russia. Developers of the game changed the names of those places little and added them in the game.

PUBG Mobile’s most famous in-game phrase, Winner Winner Chicken Dinner, which shows up after winning a match is taken from casino cultures. In the 90s, when a person wins a jackpot in a casino, their friends were used to congratulate the winner by saying “Winner Winner Chicken Dinner”. It is nothing but a way to asking a chicken dinner treat from the winner. Later, the developers took this reference and used the phrase in the game.

In the early days, there was zero investment from the developer company Bluehole for marketing and advertisement. The brilliant gameplay, in-game mechanism, and uniqueness of PUBG Mobile made itself this famous.

and become one of the first to read the story