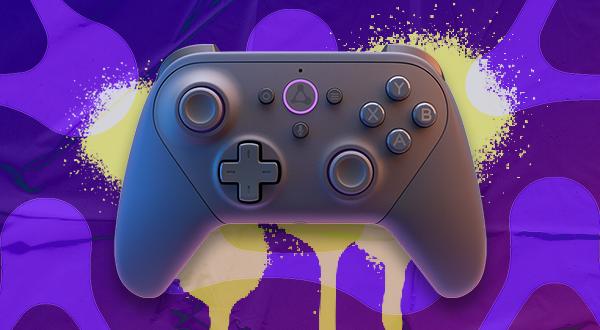 We tried Amazon Luna and it’s not bad

Cloud gaming has been a hit (Microsoft’s Game Pass) or miss (Google’s Stadia).

So when Amazon took its gaming platform out of early access for US users this week, we gave it a shot.

Luna is a cloud-based subscription that allows you to stream games to your device, similar to Nvidia’s GeForce — except GeForce only lets you stream games you already own.

Luna lets you choose from a library of games for one monthly fee. And unlike gaming distribution platforms such as Steam or GOG, you don’t have to download or install the titles.

First, you’ll need a solid internet connection or cloud streaming is not in your future. After that:

If you’re a casual gamer who wants to play without shelling out big bucks on a gaming computer or individual games, sure. 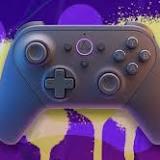 For example, I tried 4 games that aren’t exactly cheap on Steam:

And while many games are Windows-only, Luna worked with only minor lag on my MacBook Pro with a USB-connected Xbox controller. (FWIW, Amazon’s Luna controller connects to servers on its own and reduces lag, per PC Mag’s review.)

Other reviewers had success with tablets and phones, though nothing seemed compatible with my Pixel.

All in all, it’s not a bad deal — and a possible boon to the once-murky future of cloud gaming.

Business and tech news in 5 minutes or less​

Thank you for subscribing.

100% free. We don’t spam. Unsubscribe whenever.

is gaming bad for your phone