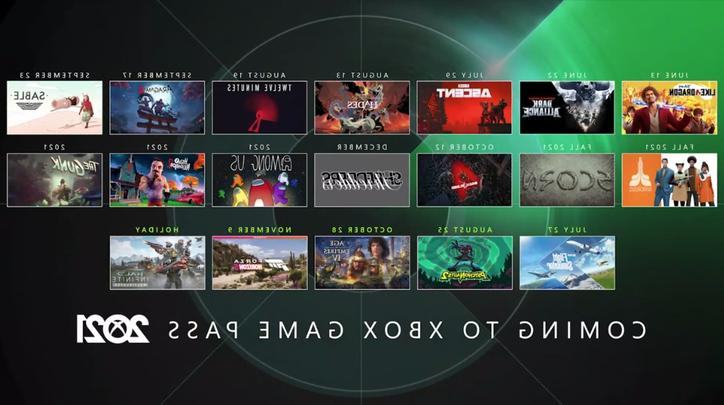 Xbox Game Pass Ultimate is an all-you-can-play video game subscription service with exceptional value. It has evolved far beyond its Xbox-bound origins to become a subscription that delivers something for everyone who plays games, and now encompasses console and PC game downloads, access to online multiplayer services, a deal with gaming giant EA and a cloud-based service that streams games to nearly any device. It also delivers a lot of Day One launch games from Microsoft's own studios.

Finding the right version of Game Pass can be confusing. Microsoft offers several versions, but because of how the features are sliced up between them, only the $15-per-month Ultimate plan, which we'll shorten here to XGPU, with all the benefits detailed above, really makes any sense.

It's that collection of features, for less than the cost of a 4K Netflix subscription, which earns Game Pass Ultimate an Editors' Choice Award for 2021.

Plain old Game Pass is $10 per month, and just includes a library of games from famous to obscure, that you can download and play on Xbox One or Xbox Series X and Series S consoles. As with all these subscriptions, games enter and leave the library regularly due to licensing deals, but Microsoft staples such as Halo and Forza are usually permanent. Even when a game leaves the library, though, you can transfer your progress to another storefront like Steam -- not easily, but you can do it.

If you want to play games with online multiplayer, in most cases you'll need a separate $10 per month Xbox Live subscription to play online against other people. That's included in the Ultimate package, so you can already see why that's the plan Microsoft is really pushing you toward. 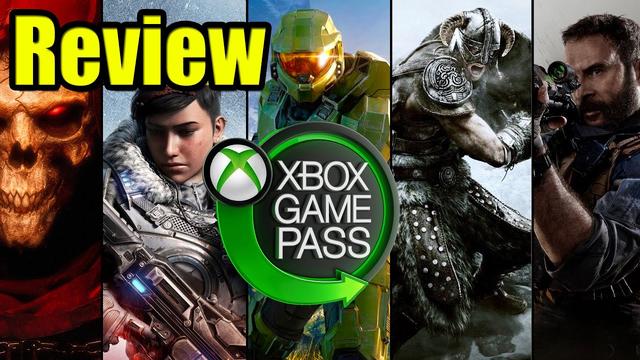 The $10 per month Game Pass for PC plan uses a Windows-only Xbox app to download and install a subset of games from the full Game Pass library to run locally rather than stream. As these are full PC games, you'll need a gaming laptop or desktop with a graphics card and a powerful-enough processor, plus a lot of hard drive space, to use it. Game Pass for PC also includes EA Play, a subscription that on its own costs $5 a month or $30 a year.

But the best value lies in the Xbox Game Pass Ultimate subscription. For $15 per month, you get both the console and PC game libraries, EA Play's perks and discounts, as well as Xbox Gold -- $10 a month on its own -- which focuses on online multiplayer games. To top it all off, you can play on phones, iPads or even a Mac by using Xbox Cloud Gaming. For anyone who enjoys both console and PC gaming, you'd be hard-pressed to find a better deal, especially if cloud gaming continues to become a bigger part of the mix.

Action-adventure games and shooter series like Battlefield, Destiny 2, Gears of War and Halo make up a majority of the service's catalog of about 400 games. By our count, action/adventure games made up 30% of the titles on Game Pass, with shooters accounting for another 15%. RPGs and sports titles also had a decent showing, but horror fans and puzzle aficionados will find a smaller selection (about 5% of the library). Still, Game Pass offers access to classic platformers like Banjo Kazooie, matching and puzzle games, RPGs and unique indie games such as Twelve Minutes and Hades.

The games are sorted into categories so you can easily find games that are family-friendly, action-packed or even a last shot at games that are expiring soon from the platform. Game Pass is such a comprehensive, intuitive service -- once you've found a title that interests you, just download the game to start playing.

For its intended purpose, Microsoft has unmatched advantages over competitors for several reasons. The company has a long history in gaming -- Microsoft Flight Simulator launched 40 years ago and the Xbox 20 years ago -- and it owns the DirectX graphics programming interface used by both Windows and its Xbox consoles. It has well-established game development studios and gobbles up more independent studios every year, plus it has relationships with every important game developer. And it operates a huge network of state-of-the-art data centers optimized for serving cloud applications: Xbox Cloud Gaming is as much about Azure as it is about fun.

The two complement each other more than they compete, and they require the least adaptation work for developers, ensuring fast growth in the numbers of supported games. It probably takes longer to get the licensing agreements signed than to ready a game for either service.

In contrast, most of XGPU's competitors only address pieces of the whole picture; for instance, both Google Stadia and Amazon Luna have robust networks for streaming to multiple devices, but they have small game libraries because the games are harder to bring over.

And an annoying irony is that Sony had the biggest head start of all on cloud gaming and pretty much blew it, leaving PSNow just a nice, and relatively inexpensive, choice as a game library for the PlayStation that doesn't even offer Sony's newest exclusives the way XGPU does.

Where it falls short

As a jack-of-all-trades, XGPU doesn't master every aspect. For instance, its cloud gaming stream is still limited to 1080p at 60fps,while Stadia can do 4K and GeForce Now 1440p at 120fps.

And there are few things more rage-inducing than settling in to play on your PC and discovering that the game won't launch until you update Windows because the Xbox app is too enmeshed with the Microsoft Store -- a major buzzkill that has frequently impelled us to move on to other, non-Game Pass games.

It offers a notable number of new games and Day One launches, but the library also sheds games regularly. Like many subscription services, the game (or movie or TV show) you want always seems to be on the service you don't subscribe to.

While it's great that EA Play is included in the subscription price for XGPU, it's not integrated that closely. For example, on the PC you still need to install yet another launcher and family settings in XGPU don't apply to EA Play.

When it launched, Game Pass felt a lot like Netflix in its early streaming days: an interesting idea, but a thin catalog. Now it's the default release platform for major games from Microsoft-associated publishers such as Bethesda, and hit series like Halo and Forza.

As it evolved into the multiheaded hydra that is Game Pass Ultimate, it's hard to rationalize even buying an Xbox without also subscribing. A 12-month subscription costs the same as three major new game releases (or even less, now that a lot of new games have jumped to $70). And more importantly, it gives gamers a chance to sample a far greater range of games from developers of all sizes, solving one of gaming's greatest discoverability problems.